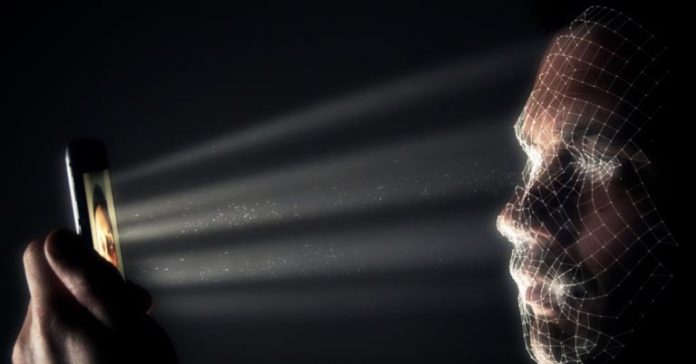 The technology works on a simple idea based on capturing multiple images of the user from two angles to create a 3D model of the face. This model can in turn be used to unlock a device and other authentication needs as well. The patent strictly mentions under-display cameras which is interesting as only Galaxy phones with the tech are foldables. This could mean Samsung is using the platform to experiment with new technologies.

However, it could also mean Samsung opted for under-display cameras in order to get the user’s angles from a wider angle range. Thus, we can expect Samsung to put a camera around the under-display fingerprint scanner area at the bottom of the display. Samsung might even combine the two optical modules into a single unit.

The patent does not reveal much in detail about the system. But, the mockups show a normal phone with two under-display cameras – one at the top and one at the bottom. 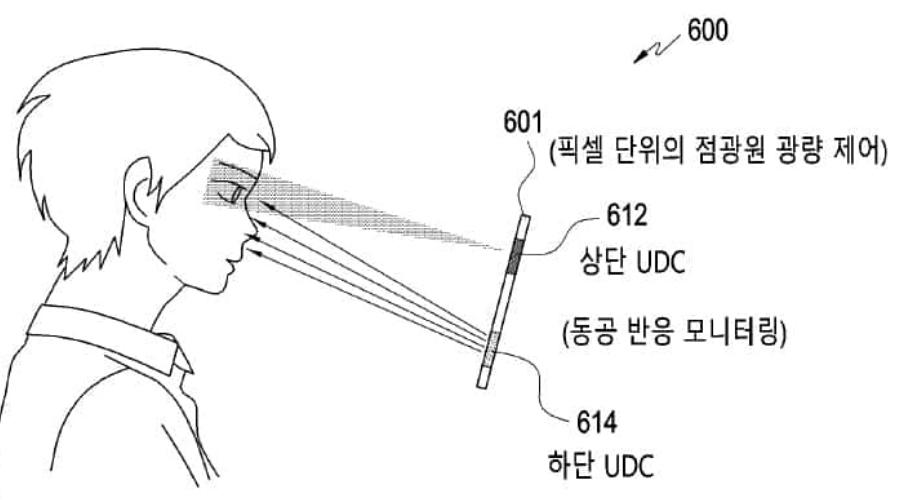 Likewise, the patent also covered pupil size measuring which can be used as an additional layer of security. Since the size of the pupil differentiates based on the lighting, this method can be used to avoid trickery via the use of pictures or masks.

Just because Samsung applied for a patent does not guarantee that it will be used in actual products. While the concept is intriguing, it is currently only an idea and may still need years of work for commercial implementation. As a result, its possible launch remains unknown for the time being.