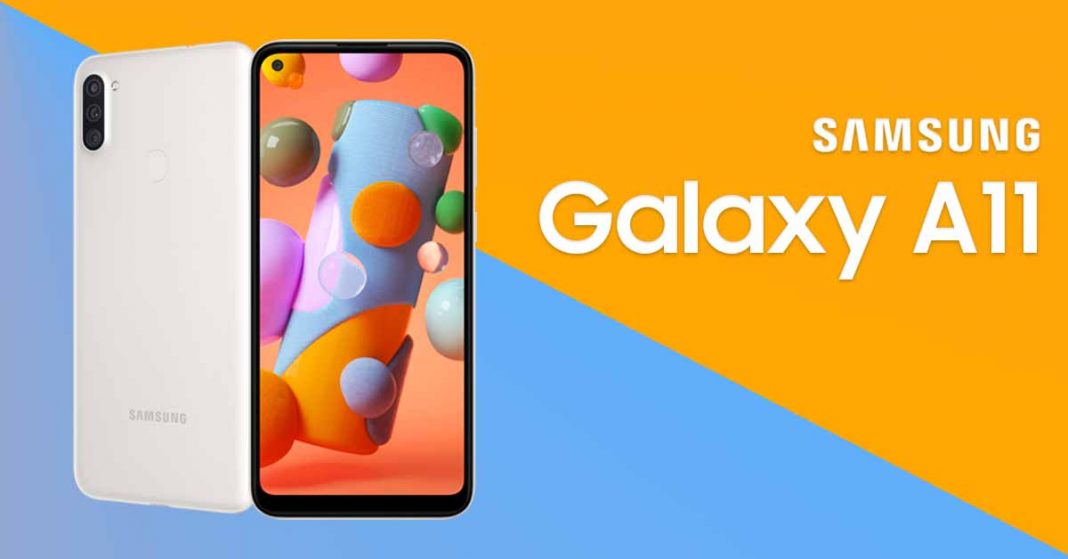 A few weeks ago, we saw a new Samsung device riding the wave of internet rumors. And now the device has been finally announced. The device in this context is the new Samsung Galaxy A11 – read on, to find out about its specs, price, and availability in Nepal.

There were a few rumors about the Galaxy A11 here and there. However, there was no substantial information about it. And its launch hasn’t been grand either. As a matter of fact, it was quietly listed on Samsung’s official press website. Furthermore, we still don’t know the complete specifications of the device, most specifically the SoC used.

As with other devices of the Galaxy A series, the Galaxy A11 is also a mid-range smartphone. The device sports a 6.4-inch IPS LCD display with 720 x 1560 pixels resolution. Furthermore, the display has a punch-hole that sports an 8MP selfie shooter.

Moving on, the backside features a triple camera setup. It consists of a 13MP primary shooter, a 5MP ultra-wide lens and a 2MP depth sensor. Moreover, a fingerprint sensor is also placed in the back. Being an entry-level model in a mid-range segment. the devices’ built is of plastic. 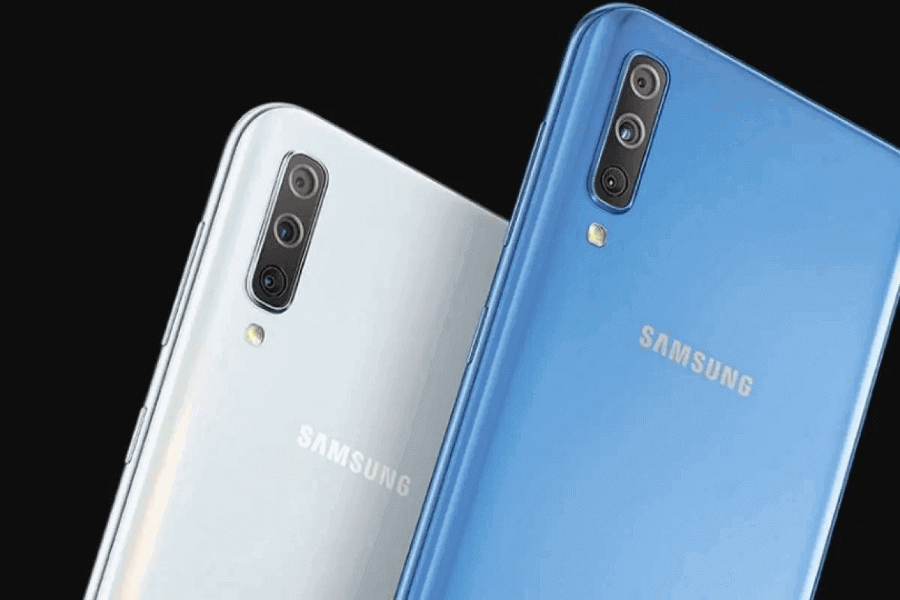 Currently, we do not know about the processor used in the Galaxy A11. However, the post does state that the device has a 1.8GHz octa-core processor. So, my guess is that the device might have an Exynos Chip. Most probably the Exynos 9611 or 7884 SoC.

As for the RAM variants, there are two available – 2GB and 3GB. And the accompanying storage will be 32GB, which can be expanded via a microSD card. The device is powered by a 4000mAh battery that supports 15W wired charging.