Home Samsung Samsung Galaxy A70 gets a price cut in Nepal 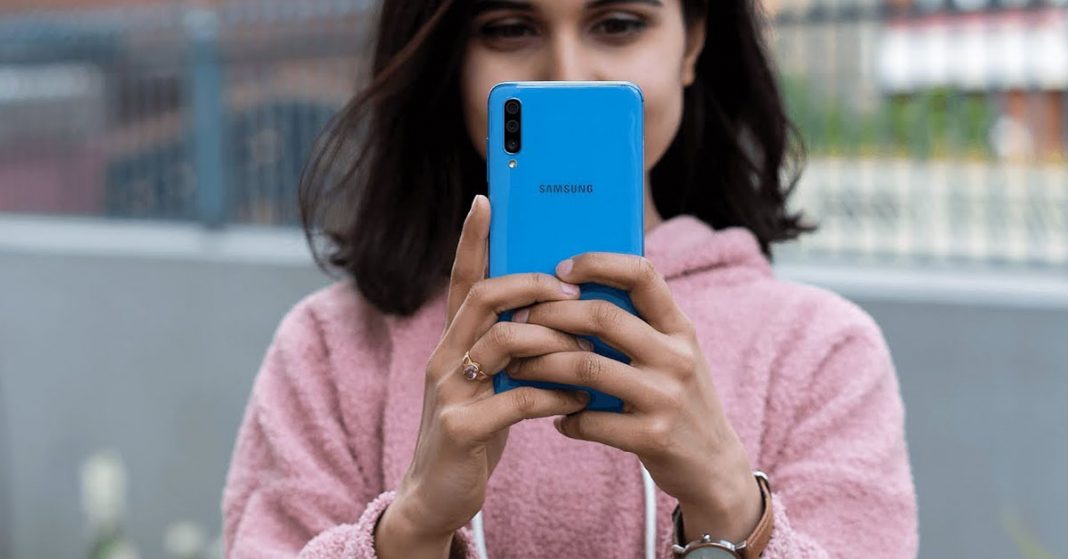 Samsung Galaxy A70 was one of the best selling Samsung midrange smartphones in 2019. However, with its successor Galaxy A70s and Galaxy A71 already available in the market, Samsung has dropped the price of Galaxy A70 in Nepal.

The Samsung Galaxy A70 is a higher mid-range smartphone that has a lot of features up its sleeves. It has a tall 6.7-inch Super AMOLED display with Full HD+ resolution. It has a U-shaped waterdrop notch on top of the display that comes in an aspect ratio of 20:9. Under the hood, the Galaxy A70 is powered by an octa-core 2.0 GHz Snapdragon 675 processor. You get the 6GB variant in Nepal with 128 GB of internal memory on the device with an option to expand it up to 512 GB via microSD card slot. The Samsung Galaxy A70 runs on Android 9.0 Pie out of the box with One UI on top as a skin. 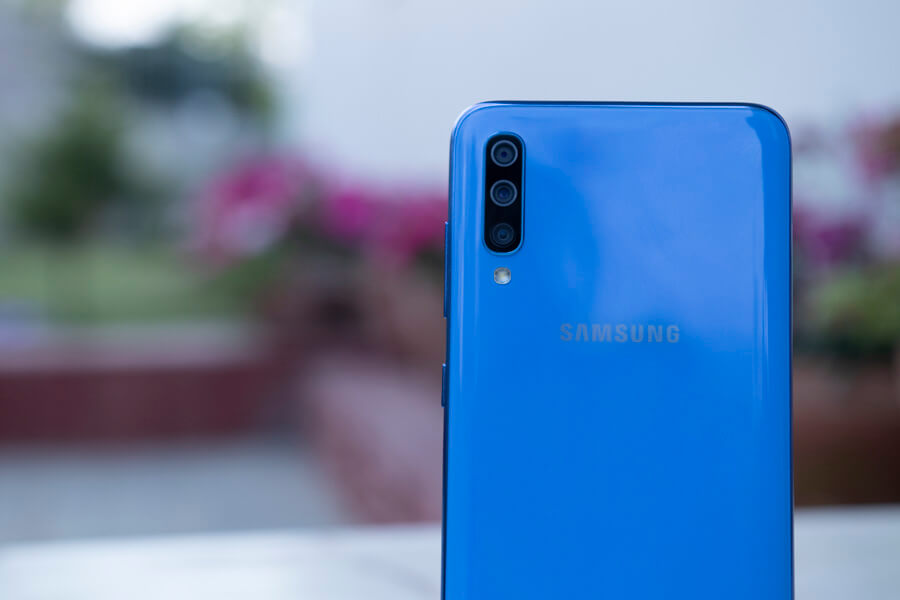 In terms of optics, the Galaxy A70 houses triple cameras on the back. The setup has a 32-megapixel primary lens with f/1.7 aperture, a 5-megapixel depth sensor, and an 8-megapixel ultra-wide camera. For selfies, Samsung has included a whopping 32-megapixel camera. 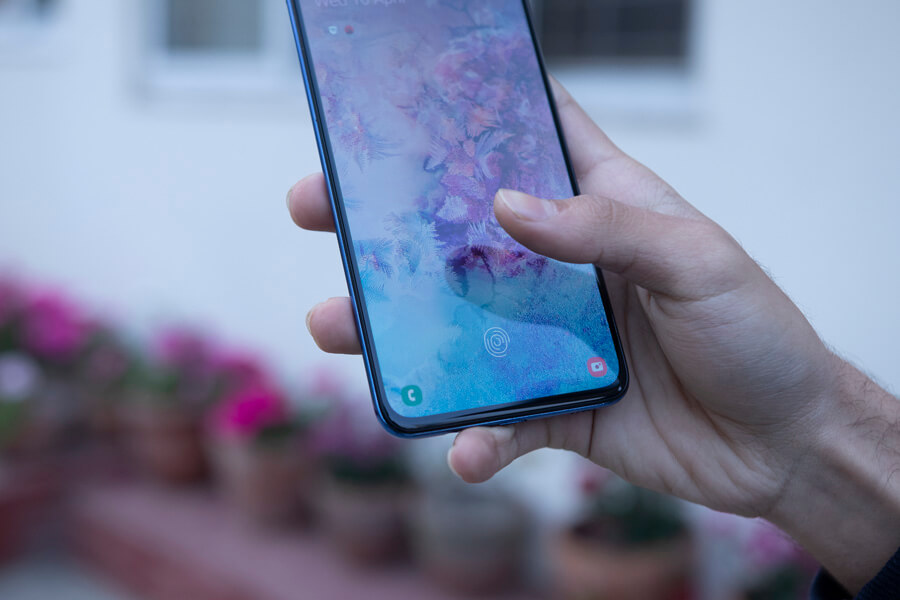 The Samsung Galaxy A70 has an under-display fingerprint scanner, which is slow as the Galaxy A50. It is backed by a large 4,500 mAh battery with 25W fast charging support. There is a Type-C port on the bottom of the phone.

Samsung Galaxy A70 Price in Nepal and Availability