With specifications relating to smartphones leaking online every day, Samsung’s to-be-released device, the C5 Pro, has been no exception. The device is set to be a successor to last year’s Samsung Galaxy C5.

The Samsung Galaxy C5 Pro’s rumors and renders have been circulating on the internet for the longest time possible. And now, the device has been spotted on Wi-Fi Alliance website, thus confirming its existence and the possibility that we could be witnessing the launch of the Galaxy C5 Pro soon. Termed as ‘SM-C501X’, the smartphone could be the perfect device for someone looking for a powerful and compact mid-ranger.

As far as the specifications are concerned, the Samsung Galaxy C5 Pro might sport a 5.2-inch Super AMOLED display with the resolution of 1920 x 1080 pixels. However, another set of rumors suggests the device feature a 5.5-inch display, which I think is false. At its core, the device will probably come with an Octa-core Qualcomm Snapdragon 626 Processor that is clocked at 2.2GHz. This processor could be aided by Adreno 506 GPU and 4GB of RAM. On the storage front, the device could come with only a 64GB variant with an option to expand via a microSD card. 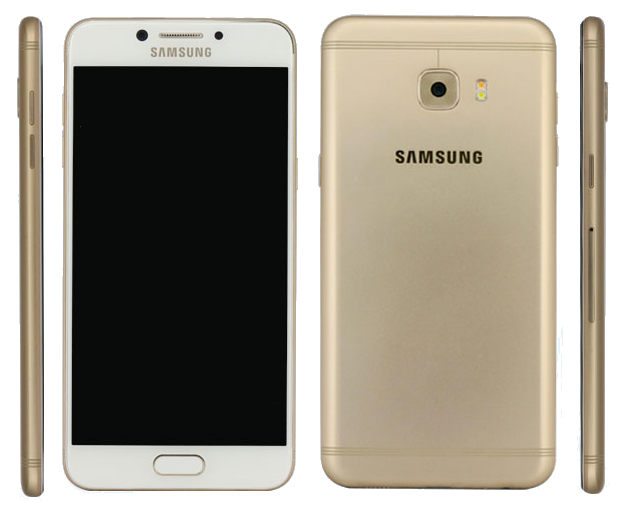 The device will run on Android 6.0.1 Marshmallow out of the box and will probably be updated to Nougat. For photography lovers, the Galaxy C5 Pro will be equipped with 16-megapixel rear-facing and front-facing cameras, both with f/1.7 aperture. Keeping all this running will be a 3,000 mAh battery that can be ‘fast charged’ via a Type-C connector.

Design-wise, the Samsung Galaxy C5 Pro could look like a smaller variant of the Galaxy C9 Pro. As for the pricing, the device could be priced approximately at Rs. 33,000.

The Samsung Galaxy C9 Pro is set to be launched soon here in Nepal. It will come at a pricing of Rs. 59,990 and feature some beastly specifications.