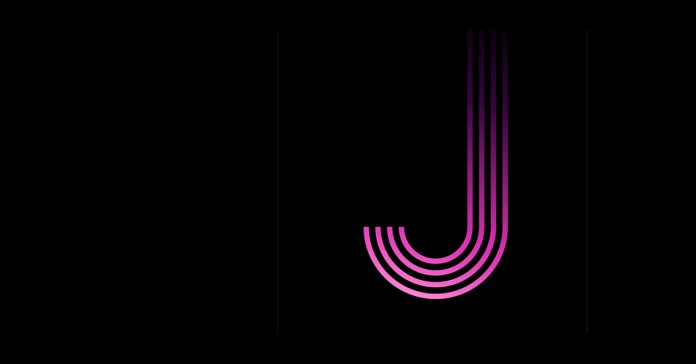 Samsung Galaxy J2 2017 just launched a few months ago, but that hasn’t stopped the rumors of the Galaxy J2 2018. And going by the leaks, it seems like the phone will release pretty soon. Also with a huge chunk of improvements over its predecessor as well.

It has an 8MP camera at the back and 5MP at the front. Both equipped with LED flash. All of this runs on Android 7.1.1 Nougat alongside a 2,600 mAh removable battery. The rest of the specs include dual-SIM support, Bluetooth 4.2, LTE Cat.4 and 802.11n Wi-Fi. The phone will supposedly weight about 153 grams. Lastly, a micro USB port takes care of the charging, all of this will retail for around €115 and will be available in Russia alongside other emerging markets.