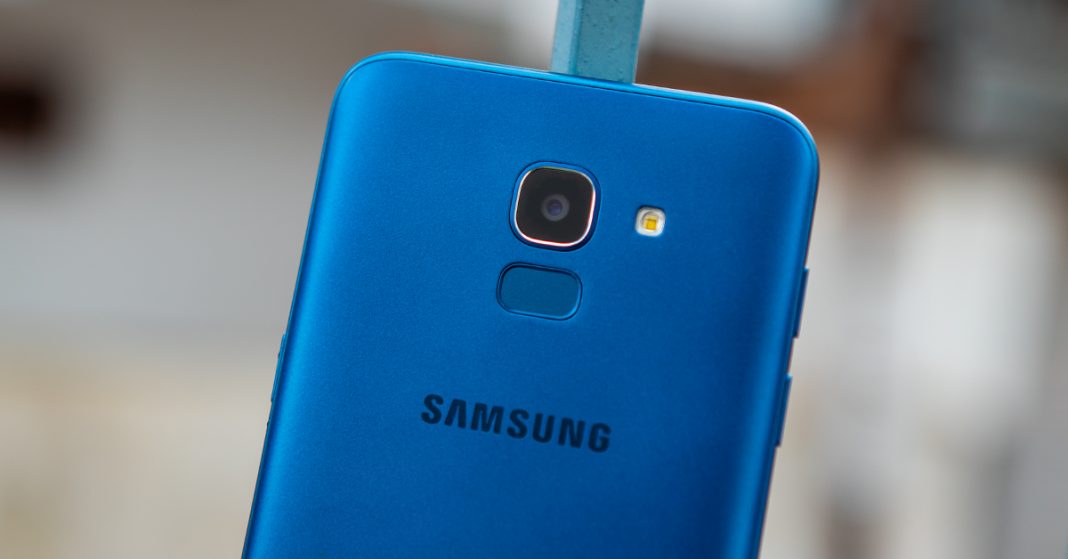 Samsung is launching two more smartphones soon. According to sources, the phones so launching are the Prime models of the Galaxy J4 and J6 launched some time back in 2018. So, we may be expecting the Samsung Galaxy J4 Prime and the Galaxy J6 Prime to be launched very soon.

The J4 and J6 featured Samsung’s own Exynos chipsets but the upcoming Prime models is expected to feature processors from Qualcomm. Similarly, the phones will come with Android Oreo 8.1 out of the box, unlike their predecessors that came with Android Oreo 8.0. News of the devices coming to the market soon has been released on the company’s Vietnamese website.

Sources also reveal that these prime models of the J4 and J6 will most likely be released this fall in Vietnam and Netherlands before other markets. As far as other specifications go, we are currently unclear about what the devices will be like and how much they will cost.

The Samsung Galaxy J4 featured a 5.5- inch SuperAMOLED display and the Exynos 7570 chipset. Similarly, it came with a combination of 2+16 GB storage alongside having a 3,000 mAh battery capacity. In terms of cameras, we had 13 and 5 MP shooters at the back and front respectively. It did not have a fingerprint sensor though!

The Galaxy J6, on the other hand, had a 5.6- inch SuperAMOLED screen with the internals being handled by Samsung’s Exynos 7870 chipset. It came in two memory variants, 3 or 4 GB with 32 or 64 GB internal storage. Similarly, it came with a similar 3,000 mAh battery like the J4. The cameras were 13 MP shooter at the back and an 8 MP camera at the front. The J6 did come with a fingerprint sensor at the back.

Both the J6 and J4 had average performance when we put it to test. With the prime versions of both the phones, we have put our hopes for better performance.