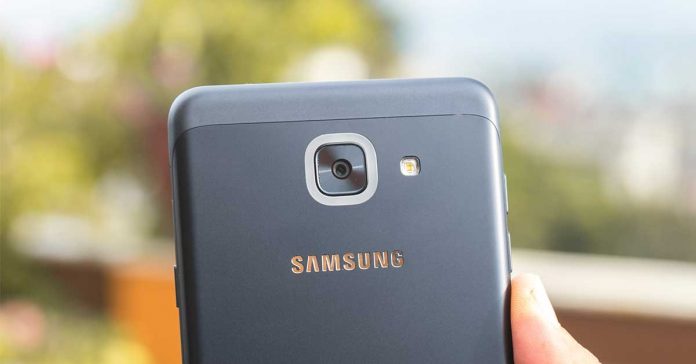 Samsung is planning to expand its J-series line-up this year. This was quite clear when the Galaxy J4 and Galaxy J8 leaked online a couple of weeks ago. But Samsung isn’t planning to stop in just the two new devices. The Korean giants are in line to launch another member of the J-series – the Galaxy J6. The device’s benchmark is listed on Geekbench’s listing right now.

The listing is tagged under the title of SM-J600F which is the model number of the J6. The smartphone is a mid-range device that is powered by a 14nm octa-core Exynos 7870 processor with 1.6 GHz of clock speed. The Exynos 7870 chipset has powered devices such as the Galaxy J5 (2017) and the Galaxy J7 (2017) in the past. According to Geekbench, the Galaxy J6 will feature 2 GB of RAM to help with performance and multi-tasking. And as for the software purpose, the device that ran the Geekbench tests ran on Android v8.0 Oreo, so we can expect the J6 to feature the latest and greatest from Google. It has scored 726 (single-core) and 3643 (multi-core) on Geekbench. We are yet to receive any news on the pricing and availability of this device.

Samsung is currently making headlines due to its newest flagship device – the Galaxy S9. It boasts a camera setup with a changeable aperture. The device comes with AR Emojis – Samsung’s weapon against Animojis and has AKG tuned Stereo Speakers.