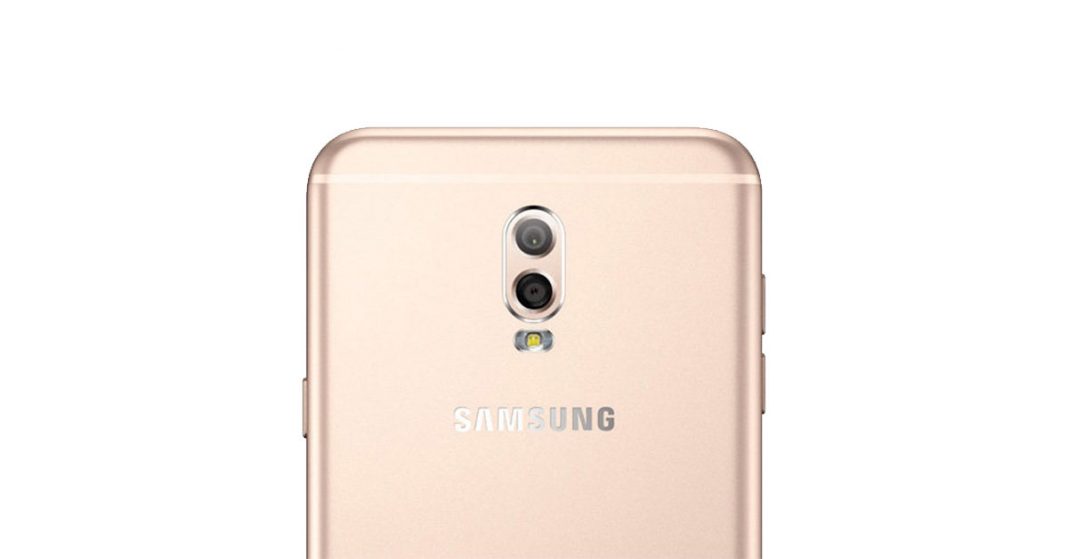 J7 Series is one of the most successful mid-range lineups from Samsung. Well, the J7 series is already hazy with numerous products that confuse us but the new one is sure going to be easy to spot. The recently announced J7 Plus is the second phone from Samsung to sport a Dual camera after the Galaxy Note 8.

The phone comes with a 5.5-inch Full HD Super AMOLED display. It also comes with Always On Display. J7’s this year like the J7 2017 and J7 Pro was all metal unibody and the J7 Plus here is no different. What’s different in the J7 Plus is its chipset. Opting out of the in-house Exynos chipset, the new J7 Plus houses the MediaTek Helio P20 processor clocked at 2.4Ghz. It is coupled with 4GB of RAM and houses 32GB storage with the option for expansion up to 256GB. The phone also ships with Bixby Home app. 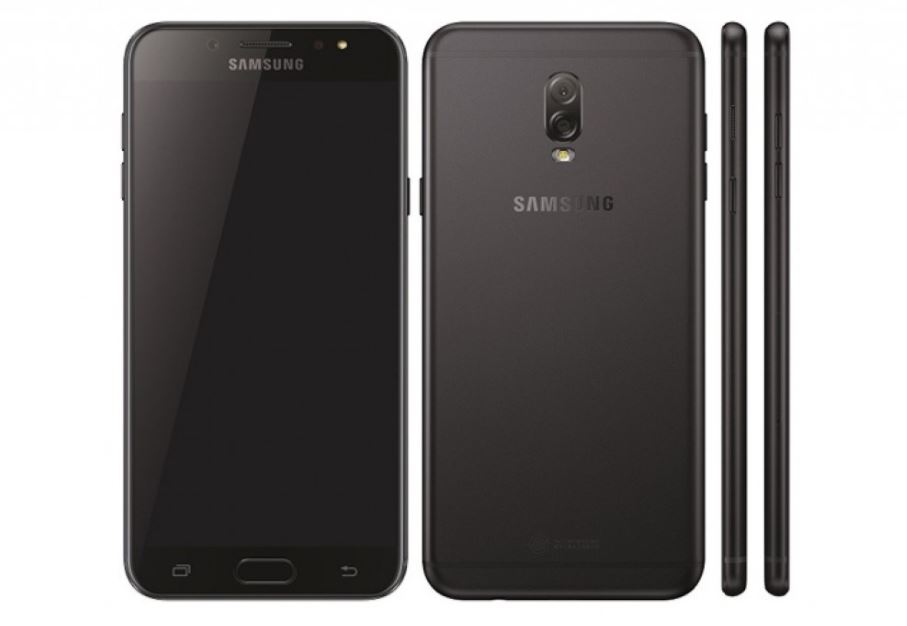 Now coming down to the dual camera of the phone. The phone incorporates a pair of a 13MP+5MP lens on the back. The 13MP lens comes with a wide f/1.7 aperture which lets in more light for details and helps in night photography. The assisting 5MP camera comes with a f/1.9 aperture which helps to capture portrait images. The camera app also allows post shot focusing capability. Up front, the J7 Plus houses a 16MP Camera with f/1.9 aperture. So the camera game of the phone looks pretty strong.

The phone is backed up by a 3,000mAh battery which is a major letdown of the device. The other two J7’s of 2017 comes with a considerably larger 3,600mAh battery.

Specifications of J7 Plus:

The Galaxy J7 Plus is available for Pre-order in Thailand for $340. The phone will be available in Nepal after an International launch.