Samsung merged their Galaxy J-series, On-series, C-series and former A-series into two this year. The Galaxy A-series and the M-series. And that was supposed to get rid of the confusion all the sheer number of phones created. But as it turns out, Samsung is aggressively expanding its A & M lineups. It is now more evident because the company is soon launching the Samsung Galaxy M20s.

Similar to the launch of the Galaxy A20e, we don’t know what drove Samsung to make this version of the Galaxy M20. The Galaxy M20 was already a good phone. Actually, a sort of a game-changer in the budget phone segment, and something that revived Samsung’s budget series – which was failing to keep up, to be honest. But the Galaxy M20 changed all that. It surpassed expectations and became quite popular.

The Galaxy M20’s popularity, mostly, had to do with the M20’s Full-HD display, a powerful processor and a large 5000 mAh battery. And guess what? The upcoming Galaxy M20s is going for an even bigger battery! The M20s has a model number of SM-M207 and they have rated battery capacities of 5830 mAh. Which means, their final products could have up to 6000 mAh batteries! And that seems plausible, as it is a nice round number. But it’s also gigantic! 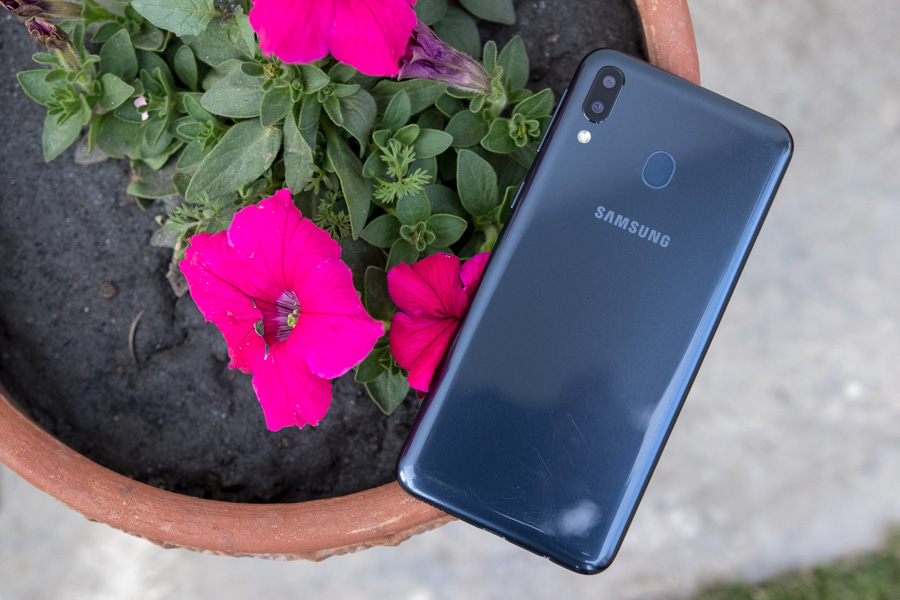 But we have no other information besides that. For now, we can only assume that this Samsung Galaxy M20s will be the same as the Galaxy M20, except the battery. But we’ll only know when it comes out for sure. However, I am still wondering why are they making it. What do you think about this? Was it necessary? Do let us know your thoughts.