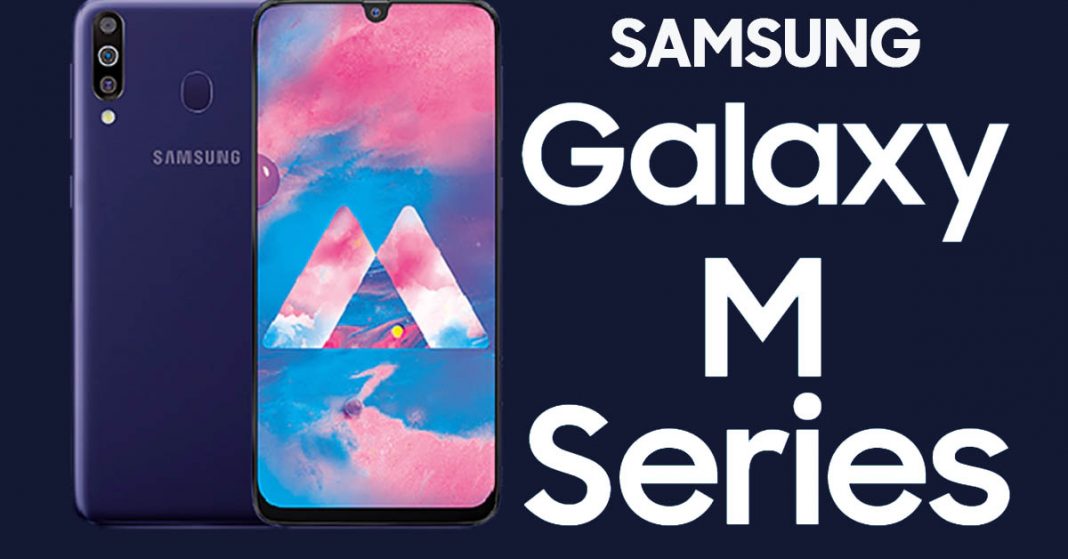 Last year, Samsung came up with the all-new M-series and revamped A-series. It was an effort from the Korean giant to regain its market share in the budget and mid-range segment. The M-series enjoyed much-needed success in the market. And now with the start of the new year, Samsung is planning to build on that success. Recently a phone has surfaced online which is thought to be the Samsung Galaxy M31.

Samsung Galaxy M31 first grabbed the attention of the world when it passed through the Geekbench test. The SM-M315F modeled device scored 348 points in Geekbench’s single-core test and managed to score 1,214 points in the multi-core test.

What we had thought…

It isn’t the first time the Samsung Galaxy M31 has hit the news. Previously, a rumor about the device’s specifications created anticipation among fans. We even informed you about the rumored specifications. Rumor had it that the Galaxy M31 would come with Qualcomm’s Snapdragon 665 packed in. It was also set to feature a triple camera setup on the back which included a 48MP primary camera along with a 12MP wide-angle camera and a 5MP depth sensor. It was also said to come with 6GB of RAM in the basic variant.

The test didn’t reveal just scores. It also pointed towards some key specifications of the Samsung Galaxy M31; most notably the processor. The database from the test revealed that the phone is powered by Samsung’s Exynos 9611 chipset; the one we also saw in the Samsung Galaxy M30s. The chipset has 8 cores (4 x 2.3Ghz Cortex-A73 + 4 x 1.7Ghz Cortex- A53). The phone will come with Mali- G72 MP3 to handle the graphics. It will ship with Android 10 with Samsung’s One UI on top. As for the memory, the device will come with the previously rumored 6GB of RAM.

Samsung Galaxy M31 is expected to launch in early 2020. It will be a mid-range device and will face stiff competition from other mid-range devices from brands like Xiaomi.

Check out our review of the Samsung Galaxy A70s: