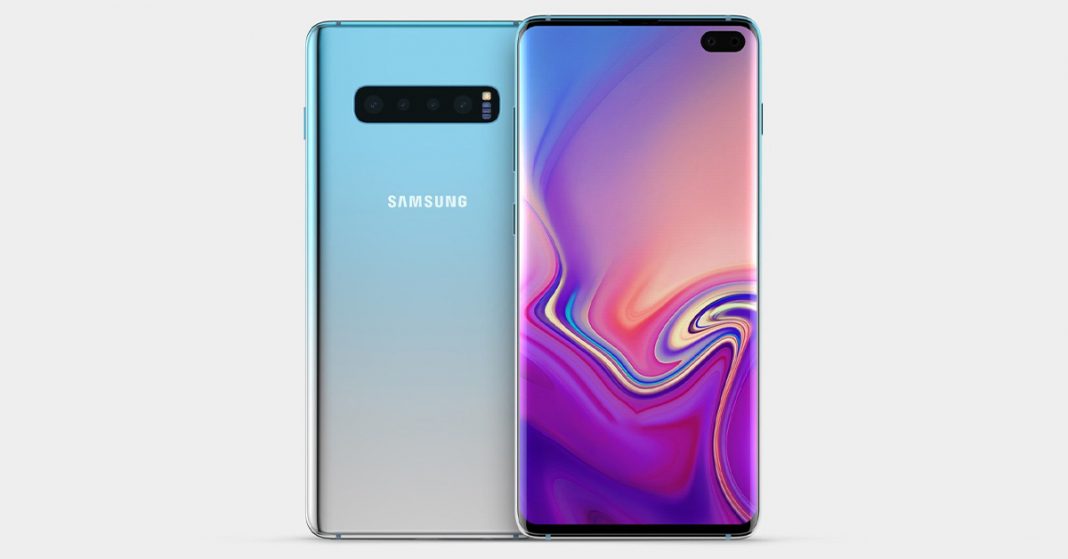 Samsung Galaxy S10 and S10 Plus display have created quite a lot of buzz. A dynamic Super AMOLED display with a whopping 1200 nits of brightness was unprecedented in the smartphone world. And the adoption of hole punch display to ditch the notch and to increase the screen-to-body ratio also impressed many. But the Ultrasonic under-display fingerprint scanner on the phone was the tech that got a major amount of attention. It’s the first smartphone to incorporate the technology. The Samsung Galaxy S10 Plus in-display fingerprint sensor is also by far one of the fast and accurate scanners. But many of us were wondering if the fingerprint scanner would unlock the device with the dirty and wet fingers and with the screen protectors. And to answer the question, Marques Brownlee aka MKBHD performed the test and we finally got the answer.

Before diving straight into the test results, let me elaborate the working process of the Ultrasonic fingerprint scanner on the Galaxy S10 and S10 Plus.

The scanner setup basically consists of a transmitter and a receiver. The transmitter of the scanner projects a very high frequency ultrasonic sound. The frequency of the ultrasonic sound is so high that the human ears cannot hear it. When the scanner projects the sound, it will strike the user’s fingerprint when placed on the top of it. Some portion of the ultrasonic waves gets absorbed and some of them get bounced back. The wave that has been bounced back is addressed by the receiver. When the receiver receives the bounced back waves, the scanner does a 3D mapping of the fingerprint registering all the ridges, pores and other details of the finger.

Firstly MKBHD tested the speed of the scanner comparing side by side with the OnePlus 6T. On doing so, the phone unlocked tad bit faster than the OnePlus 6T. In addition to faster speed, the advantage on the S10 Plus was that user also don’t have to place their finger on the top of the scanner until the device gets unlocked. In the smartphones like OnePlus 6T and Mate 20 Pro, users need to keep their finger on the top of the display for quite sometime, which can get annoying at times.

MKBHD also tested the accuracy of the scanner with his wet hands. In that test, the optical fingerprint scanner on OnePlus 6T failed to identify the finger, whereas the Ultrasonic scanner on the S10 Plus identified and unlocked the device without any issues.

But that’s just a guess. Since we don’t have the phone on our hands, we are unable to speak anything solid on the subject yet. But when we get the device, we will surely try that and answer it out on our full review. If you are curious to know how will the device fare in that, subscribe to our YouTube channel and stay tuned for our Samsung Galaxy S10 Plus full review.