Samsung’s Galaxy S and Note series lineups represent the best Samsung has to offer. However, facing severe competition from flagship killers from OnePlus and Xiaomi, Samsung decided to launch Lite variants of its flagship smartphones. Samsung launched the Galaxy S10 Lite and Note 10 Lite earlier this year and they were quite well received in the market. Samsung followed it now with the Galaxy S20 Fan Edition which was revealed on Sept 23rd in the Galaxy Unpacked event; the third Unpacked event of the year by the way. The Galaxy S20 FE is an affordable take at the flagship with most of the essential specs intact. Let’s learn more about the Samsung Galaxy S20 Fan Edition including its specs, price in Nepal, availability, and more.

Samsung Galaxy S20 FE slots right in the middle of flagship-level devices and the mid-rangers. While there are some obvious compromises in the device, it still has a lot to offer. And most importantly, the S20 FE seems like a device that is perfectly tailored for these torrid times. 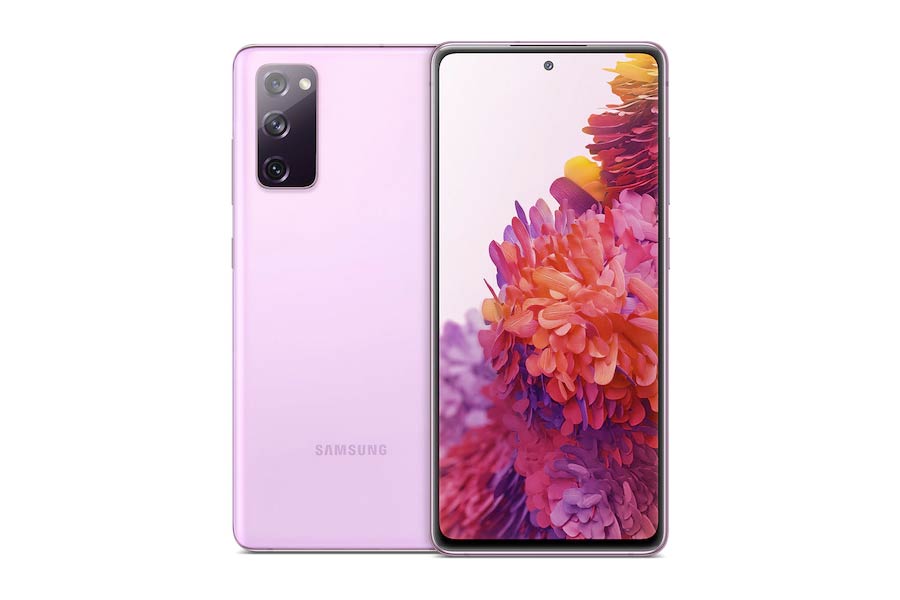 The device has a flat 6.5-inch AMOLED display, FHD+ resolution, 120Hz refresh rate, 240Hz touch sampling, and Corning Gorilla Glass 3 protection. A rather thick bezel surrounds the display. There’s a small punch-hole in the middle to house the 32MP front camera. And like the other devices in the S20 lineup, this too gets an IP68 rating.

There are two variants of the S20 FE – 4G and 5G, and they differ in terms of the specs. For instance, the 4G variants run on Exynos 990 chipset whereas the 5G variants equip the preferable Snapdragon 865 chipset. And given people’s liking for Qualcomm chipsets, I bet most will go after the 5G variant. However, not all regions will offer both variants. In the case of Nepal, we’re getting the Exynos 990 variant of Galaxy S20 FE. Anyway, in both cases, the SoC will be complemented by either 6 or 8GB of RAM and up to 256GB storage.

Samsung has made some compromises in terms of the rear panel. It is a matte plastic (glasstic) material, which Samsung says is an amalgamation of plastic and glass. And the camera unit seems a bit bulkier. However, the cameras itself are no joke. The setup is similar to that of the Galaxy S20. It comes with a 12MP primary sensor, a 12MP ultra-wide lens, and an 8MP telephoto lens with 3x optical zoom. Furthermore, it also offers optical stabilization and 10x digital zoom. The 64MP telephoto lens that we saw on the S20+ is gone, so you will not be able to take 8K videos.