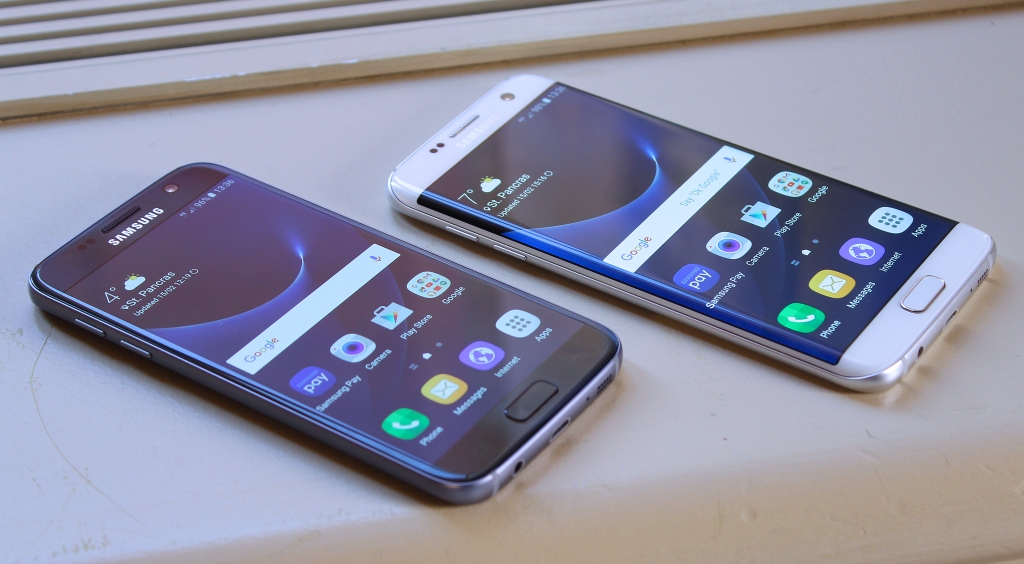 Easier to hold in one hand, the Galaxy S7 is 5.1″ and Galaxy S7 edge is 5.5″ with curved-glass backs and slimmer ergonomic bodies. The curve of the S7 edge has a unique edge screen, which is designed to give quick access to contacts, apps and also allows quick actions from the Newly optimized Edge. Both these smartphones consist of Gorilla Glass 4 on both sides. Home button contains a fingerprint reader like seen on the previous Samsung models. The front panel cover glass has rounded edges and sits tight and close on an aluminum metal frame. On the bottom end of the device, there is a micro-USB 2.0, a 3.5 mm headphone jack and a speaker grill. On the top side, the phone sports a counter-noise microphone, as well as the SIM tray.

With the Galaxy S7 and S7 Edge’s latest slimmer 12-megapixel camera, Samsung claims to have the best camera smartphone in the market. Even though Galaxy S7’s camera has fewer megapixels than its predecessor Galaxy S6, the smartphone possesses one of the fastest autofocus and has better low light photography. It uses larger 1.4um pixels and a lens with an f-stop of 1.7 to let 25% more light into the sensor, as well as a very fast autofocus system, to help prevent grainy or blurred photos.The camera is a Wide angle lens with capabilities of motion panorama and live video streaming on the go. The front camera is a 5-megapixels and the lens is a f/1.7 with a wide angle. 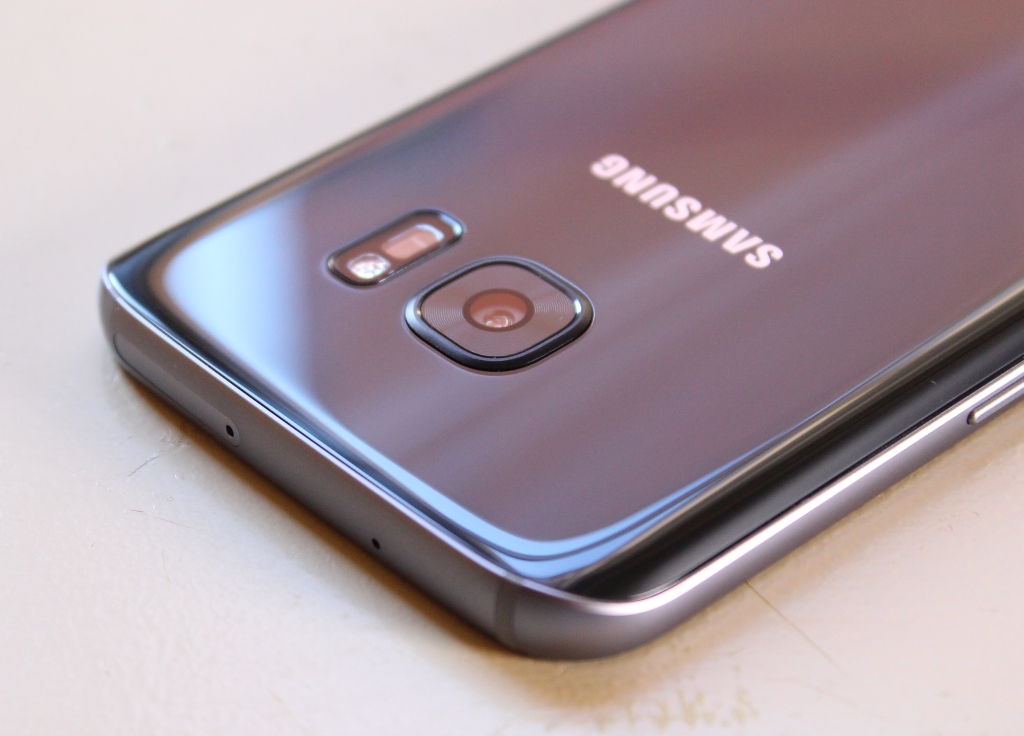 Two features which were dropped on last year’s S6 and S6 Edge: a microSD storage expansion and IP68 water resistance, are now available in the S7 and the S7 edge. The Samsung Galaxy S7 and Galaxy S7 Edge are powered by Qualcomm Snapdragon 820 quad-core SoC or the Exynos 8890 octa-core SoC, with 4GB of DDR4 RAM, and either 32GB or 64GB of inbuilt storage. The memory can be further expanded via microSD card upto 200GB. The Galaxy S7 comes with a huge battery of 3000mAh, substantially bigger than 2550mAh of last year’s Galaxy S6. The Galaxy S7 Edge has a 3600mAh battery to power its bigger 5.5-inch display. Both these phones support quick charging as well as wireless charging.

Enhanced Features in the Galaxy S7

Availability and Price of Galaxy S7 and S7 Edge in Nepal

Even though Samsung has not announced the official price of the two new launches, it can be estimated that the S7 will cost around $750 in US and $100 more for the Edge variant. The possibility of the launch of the two smartphones is Nepal is high since we have authorized distributors of Samsung Mobiles. Even though the Galaxy S6 was not a huge success, Samsung Nepal will try to release the product as soon as possible. Looking at the trend, it can be estimated other retailers and emerging eCommerce website will bring it earlier than the official Launch from Samsung Nepal (IMS). The Price will be slightly higher than the original price. The price can be predicted to cost you NRs. 95,000.