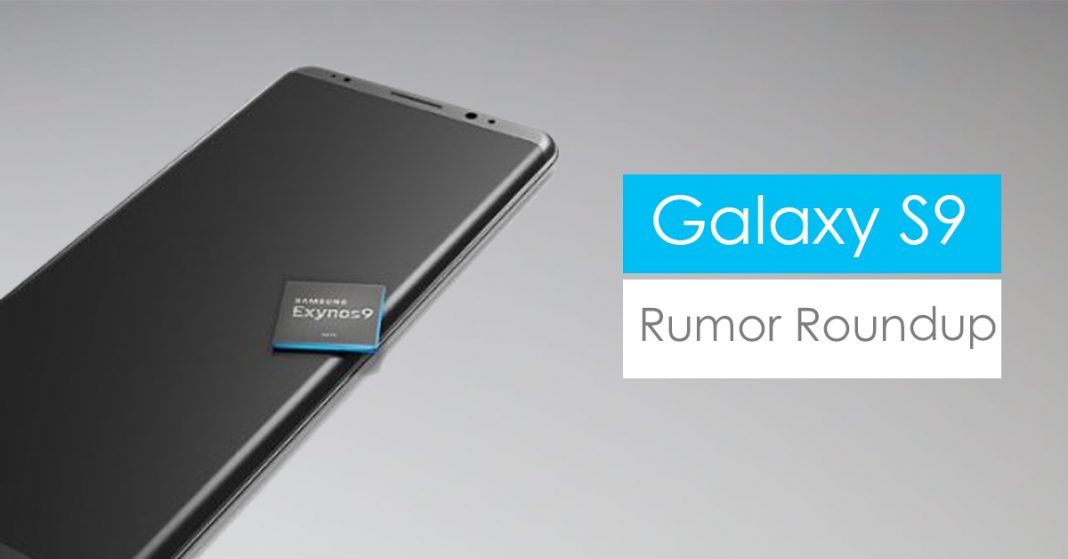 Samsung Galaxy S8 and S8+ are one of the best phones of 2017. They have been the idle phones with which every other flagship are being compared against. The Galaxy S8s are only 7 months old and rumors of the new Galaxy S9 has already started pouring in. Samsung will launch the S9 in April just like its predecessors. So, with 6months left for the launch, let’s see what’s cooking behind the doors of Samsung.

First and foremost an interesting rumor about the S9 is that it will sport the Exynos 9810. This new chipset from Samsung which will incorporate neural engine co-processors like the Apple’s A11 bionic chip used in the iPhone 8s and the Kirin 970 used in Huawei’s Mate 10. The Neural Processing Unit (NPU) will provide 25% more processing power with 50% more efficiency compared to Exynos 8895. Samsung has already invested more than $30million on a Chinese firm named DeePhi Tech for the AI chip. 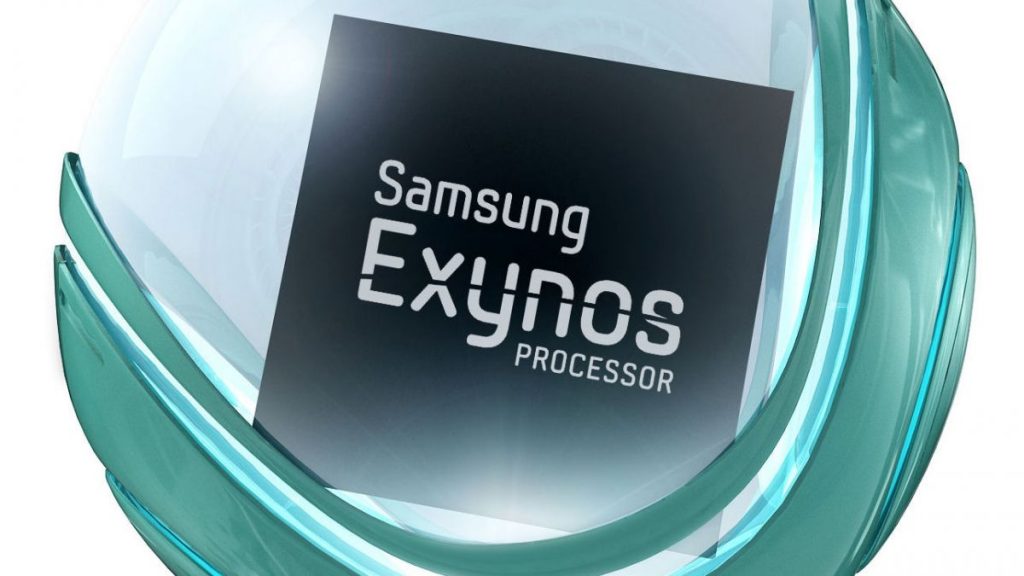 The benefits of having an AI chip are faster processing capabilities and other fun AI stuffs like Image Recognition on the fly, better image processing, smoother Augmented Reality with the phone, and more personalized and readily accessible services. This chip can also enhance Bixby which is most often a looked down feature. Unlike Cloud AI which Google Assistant and Siri use, having an inbuilt AI chip can enable these services offline. The display size and most of the form factor will likely remain the same. Both the S9 and S9+ could boast dual camera setup like in the Galaxy Note 8. To see what new the Galaxy S9’s will bring to the table, we’ll have to wait till MWC 2018.

Note: We’ll be constantly updating this article with every new leak of the Galaxy S9.