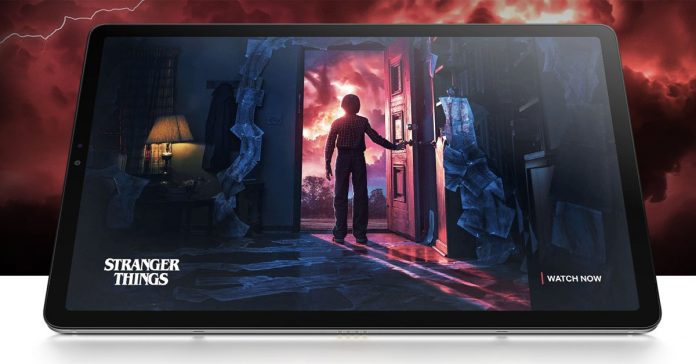 Yes, Samsung still makes tablets, and they just launched a new one. The Samsung Galaxy Tab S5e officially announced through a news article on the Samsung Newsroom on Feb 15, 2019. The tablet is priced at $399 for the base model and will climb up the pricing ladder should you need more storage or connectivity option. It also supports a full-sized keyboard, but that will cost an extra $129. Let’s start off with the specs:

Going by the specs, this seems to be a capable device. It gets a decent processor, ample memory options, good connectivity, and all of the bells and whistles one would expect. Furthermore, the 5.5mm of thickness, a SuperAMOLED display, and Android 9.0 out-of-the-box just sweetens the deal even more. So, this seems like a good deal. But can it beat the $329 iPad?

Both tablets sport attachable keyboards, but only one of them supports a stylus, or in this case, the Apple Pencil. Why did Samsung skim out on S-Pen stylus support? We will never know. In a twist of events, the Tab S5e looks more like an iPad pro than the iPad 2018 itself. But that’s a story for another day. Moving on to the display, Samsung’s AMOLED display is definitely better than that LCD IPS panel on the iPad.

But the SD670 is just no match for the A10 Fusion. Plus with added optimization goodness of iOS, well, you get the point. So, keeping connectivity and cameras aside, isn’t iPad a better device overall? 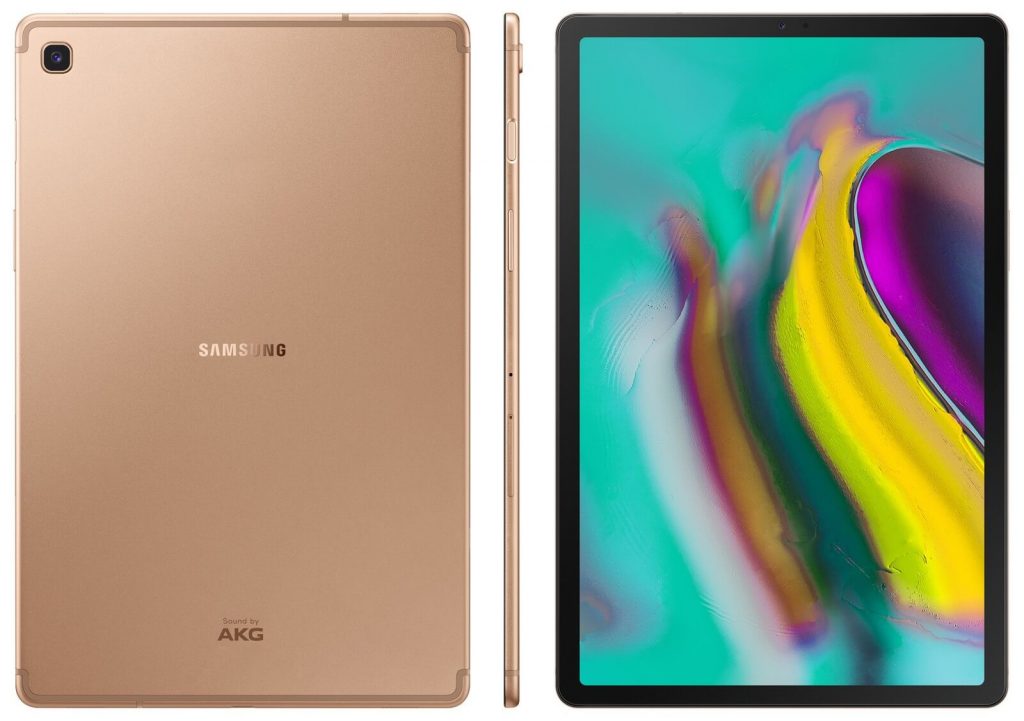 Most users who own an iPhone will go for the iPad. Majority of Samsung owners either don’t care much about tablets and even if they do, there is a very less chance of them buying a Galaxy Tablet. Plus, we see news every month about tablet sales falling down. As for if it could work as a laptop replacement, the Microsoft Surface Go, which is an actual laptop does a better job.