The new Samsung Galaxy Z Flip had a lot riding on its shoulder, to be honest. While the first foldable from the company was a “near disaster”, the foldable enthusiasts found new hope in the Motorola razr. However, with the underpowered spec-sheet it carried for such an expensive piece of tech, only the most hardcore (and I’m using the word lightly here) Razr fans still defend about the viability of the resurrected classic.

Well, like how Samsung followed Motorola’s release of a foldable phone back in the day, history has repeated itself, as the South Korean conglomerate made its second attempt in the foldable arena. The Samsung Galaxy Z Flip features a similar clamshell design. Besides outclassing the Motorola razr in every spec there is, the inclusion of a screen made of glass that folds was definitely the highlight of the device.

That obviously sounds too good to be true and the new durability test from the one & only Zack Nelson (aka JerryRigEverything) proved exactly that. Though we were led to believe in a new – stronger & more durable foldable screen technology that Samsung likes to call UTG (short for Ultra-Thin Glass), the famous scratch test from the maestro himself proved otherwise; such that the durability of the Samsung Galaxy Z flip is not that great.

Did we expect too much this early on?

First things first, I believe we expected just too much from the tech. After all, one of the defining properties of glass is its “brittleness“. And if you expected the display of the Galaxy Z Flip to rock a material made from the regular glass but one that somehow bends, just wait till you find out that Santa’s not real & baby oil are actually not made from real babies. 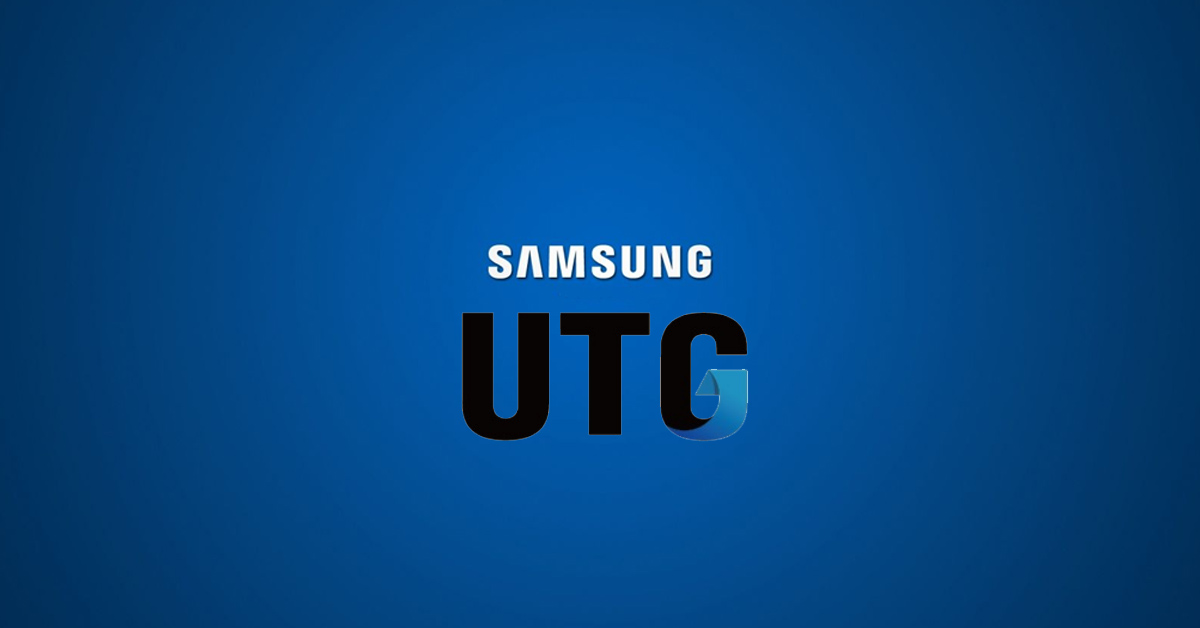 With that, I guess I’ve painted the picture of what our presumption should’ve been. “Ultra-Thin Glass” – the name itself implies a compromised solution to a folding glass. Though Samsung hasn’t disclosed any details regarding how UTG works or anything, I’d be fairly correct to assume that it technically employs “some” properties of glass, just enough to slap in “glass” in the naming.

And this is exactly where the trouble lurks for Samsung.

As usual, Zack goes about using his trusty Mohs hardness pick for the scratch test of the Galaxy Z Flip’s display. Evidently, scratches are pronounced at level 2 in terms of plastic displays, and at level 5 or 6 in case of glass. Here, the Z Flip was off right from the beginning as the level 2 scratch test left off some gnarly marks.

As if that wasn’t enough to blow out the candles of any hope, even a strong nudge from fingernails was enough to leave a mark on the phone’s display. Though it doesn’t fold, the tiny 1.1-inches cover display on the front is indeed made of glass. Yay!?

But let me remind you, the Motorola razr had even worse performance in its durability test.

Besides the display, the Samsung Galaxy Z Flip fared pretty well in other tests like slamming the phone close with great force, or the bend test. In the latter, the display remained intact despite the glass back on the top half of the phone shattering.

Similarly, the company also claimed that the hideaway hinge on the Z Flip holds in a nylon fiber for sweeping out any dust particles which proved its worth, to say the least.

Rounding it all up!

So yeah… the display of the Galaxy Z Flip, in particular, wasn’t astonishing… at all, though it has a fairly admirable overall durability. Capitalizing on the insignificant signature of glass on the UTG technology and starting the “revolutionary flexible glass” bandwagon was clearly a misguided marketing gimmick from Samsung. For me, that’s the only problem with the phone. It’s got comparatively great specs, build quality, and endurance than its direct competitor for a smaller asking price. The cover display out front could’ve been bigger I believe. But all things considered – the Samsung Galaxy Z Flip is still a spectacular feat of technological achievement.