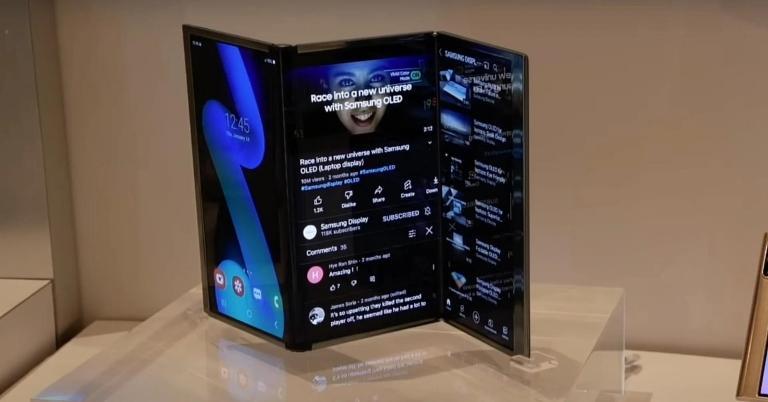 Samsung is a leading force when it comes to foldable smartphones. We are just a day away from Unpacked where Samsung will reveal the next-gen Galaxy Z Flip 4 and Galaxy Z Fold 4. To maintain its lead in foldable tech, Samsung is reportedly working on a folding tablet. So, let’s glance at the possible Samsung Galaxy Z Fold Tab and rumors surrounding it.

According to a user on the Korean blog Naver, Samsung is currently working on a brand new foldable device. It is said to be different from the existing Z Fold 3 and Z Flip 3, which means, it will be a whole new lineage of foldable devices from Samsung.

The user also claims that the Samsung Galaxy Z Fold Tab and the Galaxy Tab S9 will be announced in tandem. This release from Samsung will help the company “further solidify the leadership” in the foldable market.

While the leaks surrounding the Flip and Fold are rampant, there is little to no buzz about the Galaxy Tab S9. However, based on previous release practices, we can expect the tab to go official in Q1 of 2022. Hence, we can possibly see a foldable Samsung tablet at the beginning of next year.

Samsung is no stranger to folding displays in various shapes and sizes. As Samsung was the first company to release a well-rounded folding phone, we can expect it to be the first to do so with tablets. Previously, Samsung showed off concepts such as the Flex S and Flex G.

While the Z Fold had two folds, the concept Flex S has three folds and folds into an “S” shape. There is no need for a separate front display for the S concept since the sole tri-fold screen turns into one. 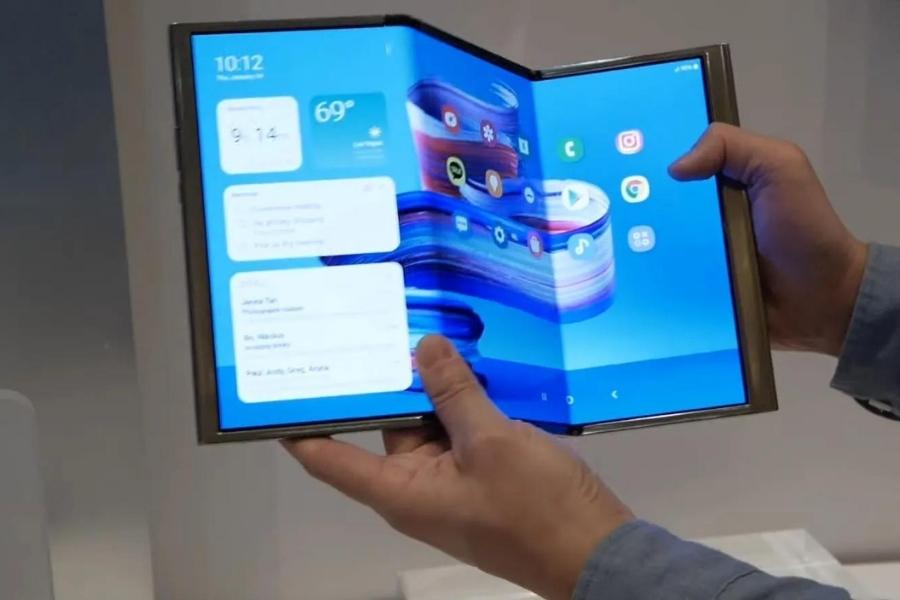 The Flex S tablet opens up to form a 16:10 aspect ratio display which is good for content consumption and web browsing. Samsung also showcased a smaller version of the Flex S at a recent trade show.

Flex G is another tri-fold concept from Samsung. While the S folded outwards, this folds inward like a clam shell. The company has also revealed a rollable display as well as a 13-inch foldable laptop with no keyboard.

The Galaxy Z Fold Tab is rumored to feature a tri-fold display like the one on the concept Flex-S. The tablet will also come with S-pen support. As of now, the rest of the features are unknown. Despite the approach, the principle of all Samsung’s foldables are the same; big display in a compact form factor.