Home Samsung Samsung planning a new smartphone with 6 cameras, 5G connectivity and a... 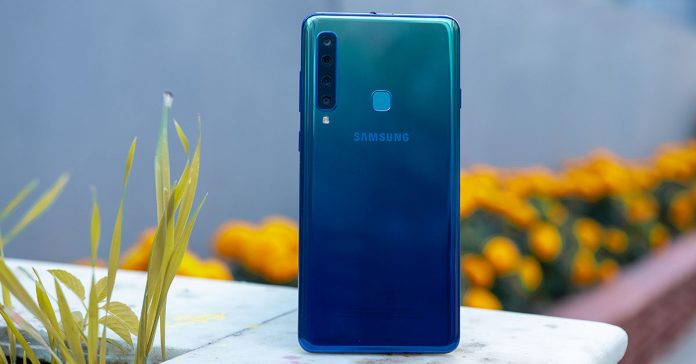 When other smartphone manufacturers started providing multiple camera setup at a single side, Samsung had been hesitant to provide such kind of setups at first. But the tech titan changed its mind and later brought the Samsung Galaxy Note 8 with a dual camera setup at the back. Since then the phone company released a number of smartphones with multiple camera setup on a single side. And the recent examples are Samsung Galaxy A7 2018 and Samsung Galaxy A9 2018, which come with three and four cameras at the back and a total of four of five cameras respectively. But even with that many cameras, Samsung has not yet been satisfied. This time, Samsung is planning a smartphone, which will be boasting a total of six cameras. This alleged Samsung six camera smartphone will feature two cameras on the front and four at the back.

With so many cameras, it seems like Samsung seems strictly following the routes of Huawei. But unlike Huawei’s smartphones, Samsung handsets were not quite impressive on the camera front. While we tested the smartphones like the A9 2018 and A7 2018, the camera setups were more or less like a gimmick. But this time, the sources claim that these new cameras “promise richer photos and better spatial perception”. And according to the report, this alleged six-camera smartphone is referred to as “Beyond X”, which is also said to feature 5G connectivity. And the display on the handset is rumored to be a 6.7-inch Super AMOLED panel, which would make it bigger than the mighty Note 9. 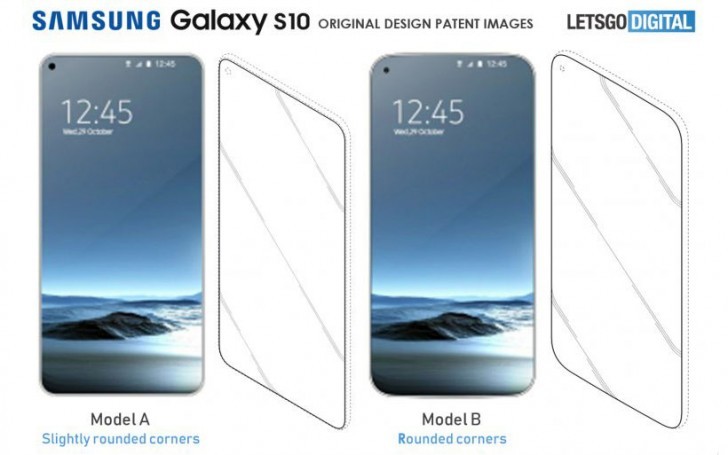 The report also gave a few insights about Samsung’s upcoming flagships, the Galaxy S10. According to the sources, there will be two or three new smartphones in the Galaxy S10 family except for the “Beyond X”. These smartphones will go with different display sizes and will be available at different prices. The Galaxy S10 family is also supposed to feature some big upgrades over the predecessors. There will be an under-display fingerprint sensor, a total of four or five cameras, big battery, infinity O, U, V or all infinity display and reverse wireless charging to name a few. The Galaxy S10 smartphones are also rumored to be launched in MWC 2019, which will start from February 25, 2019.

Samsung also has also been working on the foldable smartphone, which might go by the name “Samsung Flex” or “Galaxy Flex”. So in a few months’ time, we are going to witness, some awesome pieces of technology. So are you guys excited? Let us know in the comment section down below.