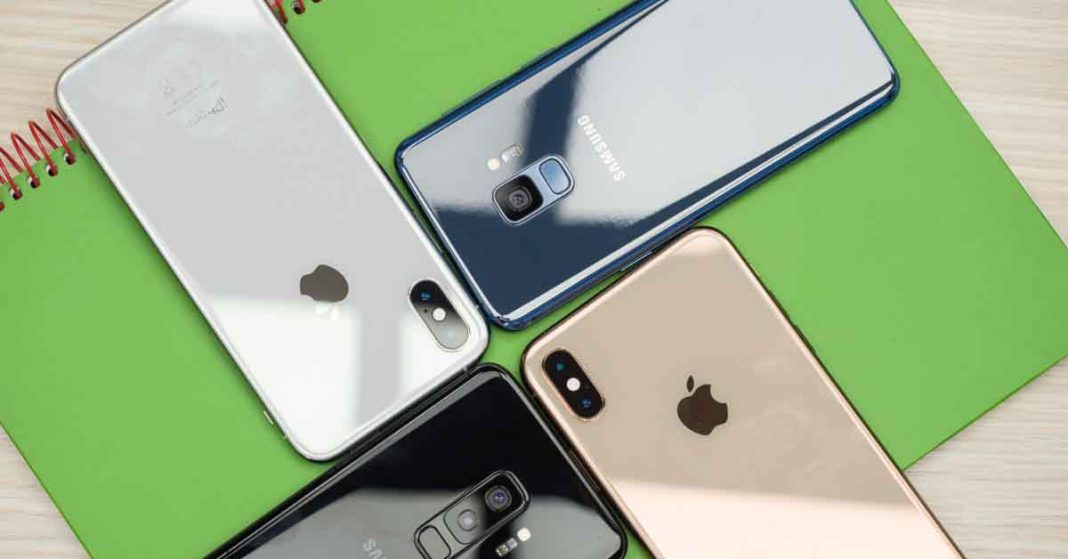 COVID-19 has affected almost all aspects of our lives. It has disrupted our daily routines and is forcing us to stay indoors all day. And suffice to say, all forms of business has taken a hit because of it. Just today, I read a news that said global smartphone shipment in Feb suffered the biggest ever drop. Number-wise the drop is 38% year-by-year. That was just in Feb, and only God knows what the data for this month will turn out to be. 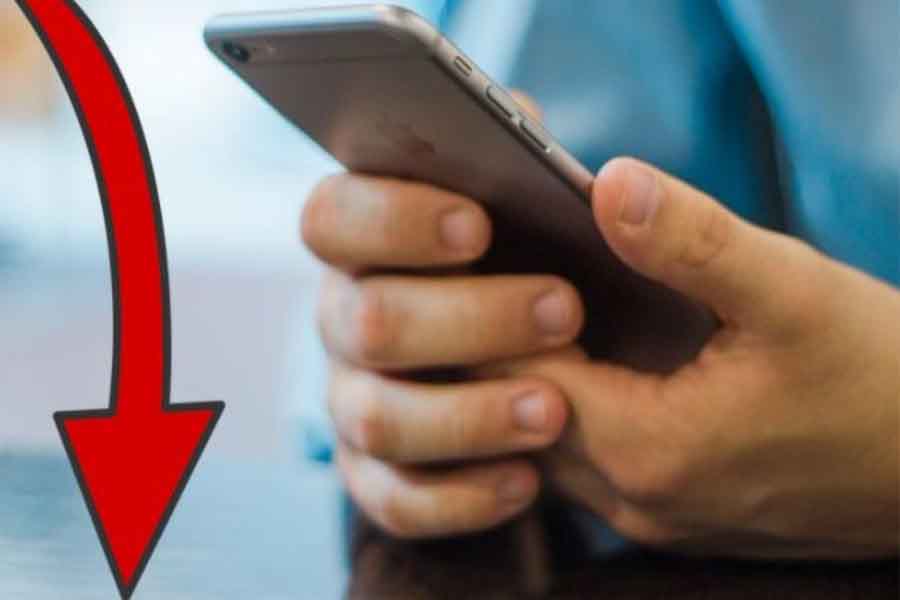 Also read: Get accurate info about COVID-19 in Nepal

The initial drop in sales started when China went into lock-down. All the major smartphone companies had closed their factory there. Not only that, but sales in Asia also dropped because many people here were reluctant to visit stores amidst the corona fear.

Now, with the US and other major smartphone markets closed for the foreseeable future, the year-over-year drop in sales this month will be much bigger. Some factories in China have indeed started to resume smartphone production. However, I don’t believe people will rush to buy new smartphones. After all, taking into account the current situation, buying a smartphone would be the last thing a sane person would think of.

In fact, I believe this will be a tough quarter altogether for smartphone companies. Apple has closed all of its retail stores outside of China and AT&T has also closed 40% of its corporate-owned store. Even if the coronavirus outbreak were to calm down, it would take a considerable amount of time for the smartphone shipments to go back to normal.