The second camera in the ZV series—the Sony ZV-E10 is finally available in Nepal. This lineup is specifically built for video content creators and has a variety of vlog-specific features. So, let’s get into the specs, features, availability, and official price of the Sony ZV-E10 in Nepal.

ZV-E10 is the successor of the ZV-1 from last year. But unlike its predecessor, this one has an interchangeable lens. It features a 24.2MP APS-C sensor, which has been used on Sony’s Alpha a6000-series cameras. 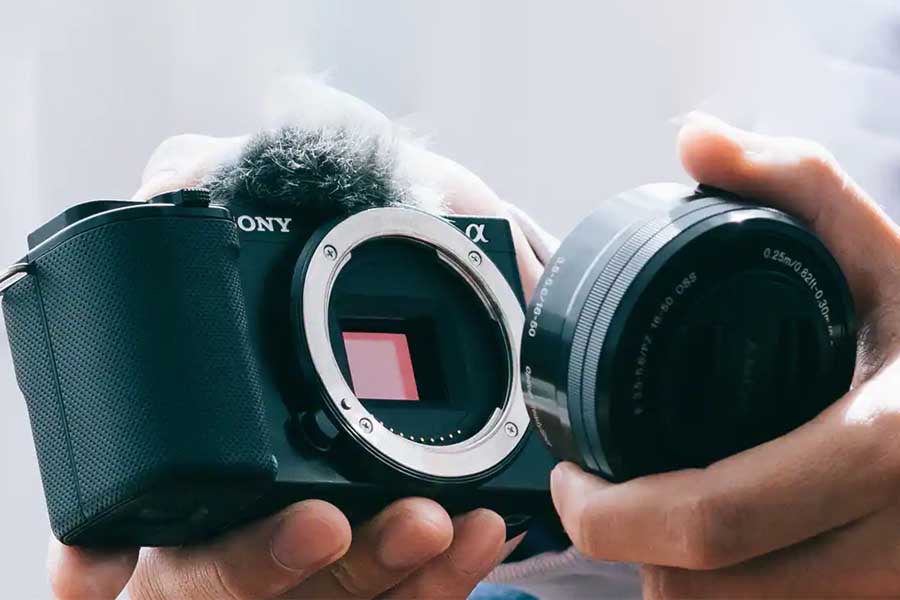 Furthermore, it has a fully articulating 3-inch flip-out screen, making it easy for vloggers to monitor video while shooting. In terms of weight, the Sony ZV-E10 scales 343 grams.

In terms of shooting capability, this camera can record 4K videos at up to 30fps, and Full HD videos at up to 12fps. It also supports 11fps continuous shooting with real-time face/eye-tracking. 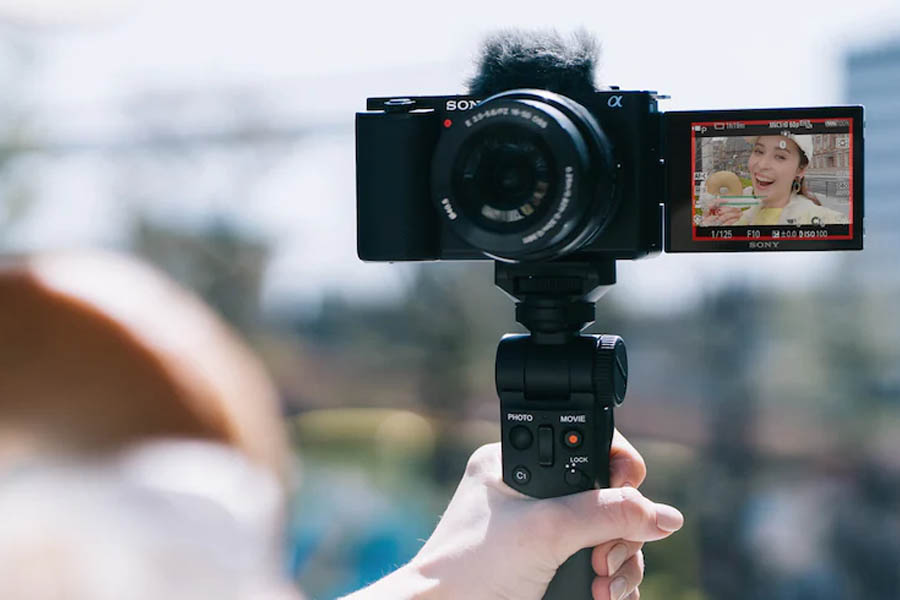 Moreover, it has a dedicated button to switch between Slow and Quick mode, Photo mode, and Video mode. In addition, ZV-E10 offers active electronic image stabilization (EIS) and optical stabilization (OIS) via supported lenses. The electronic viewfinder, on the other hand, is absent here.

Aside from this, the ZV-E10 inherits vlogging features from its predecessor. For instance, you have “product showcase” settings that shift the camera focus from the face to the object placed in front of the camera.

Additionally, there’s a bokeh switch that basically defocuses the background to make the subject more clear. On the audio side of things, there’s a built-in stereo microphone and it also has a wind noise reduction setting. Additionally, you can also use your own sets of mic and headphones, as it comes with the necessary inputs.

Over on the battery, Sony claims you can shoot for up to 80 minutes or take 440 photos on a full charge with the ZV-E10. In terms of storage, it has a single SD card slot that can take UHS-I standard cards. Besides, there’s a USB-C port and it comes with a hot-shoe attached muff to help block wind noise.

The official price of the Sony ZV-E10 vlogging camera with a 16-50mm lens in Nepal is Rs. 163,000. You can buy it from Nepal Hima and Sony-authorized stores in Nepal.