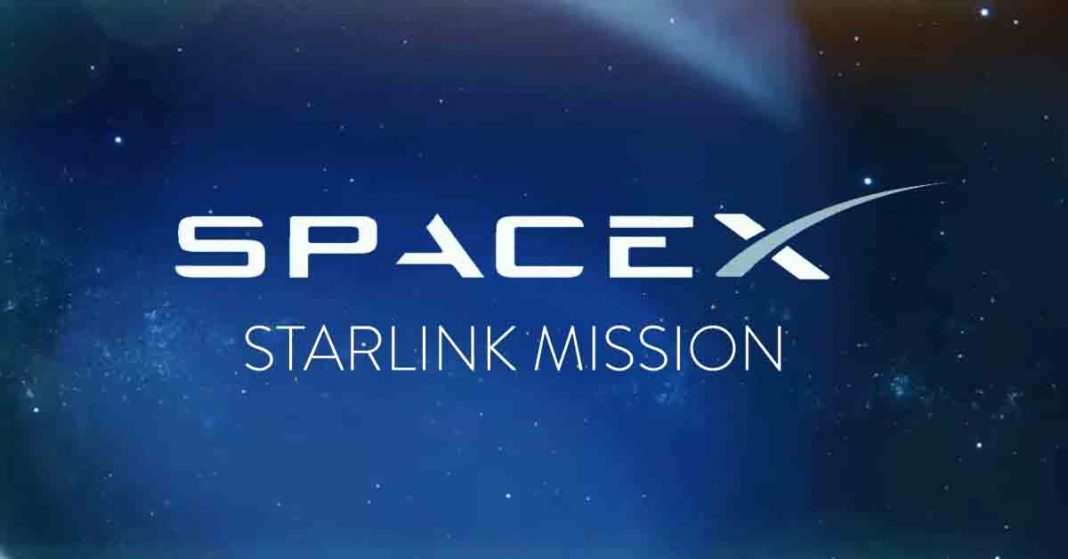 You may have heard about SpaceX‘s mission to put mankind on Mars. That’s the ultimate goal of the company founded by Elon Musk. Right now, the company is on the headlines for another one of its projects – Starlink. Musk says it is an effort to connect every nook and cranny of the globe through a reliable internet connection. Starlink is still in the development phase. However, the project has reached a stage now where the company can start beta testing. Let’s learn about the project in detail alongside the date for the beta testing.

It’s hard to believe but even in 2020, about half of the world population still don’t have any access to the internet. We are at a point in a time where half of the people can’t go on about their days without the internet while the other half is yet to get a taste of it. That is what Elon and SpaceX are trying to change with the Starlink. They believe that the project will provide internet access to people in the most isolated part of the world at reasonable prices.

SpaceX first announced the project back in 2015 with the primary motto of providing the world with access to low latency internet at an affordable cost. The vision was to use a constellation of satellites orbiting around the earth to transmit the data at a speed that is not possible on the surface of the planet. The project didn’t have a smooth start, to say the least, as it took time for the company to come with a low-cost transceiver that would communicate with the constellation from the world. Finally, in 2018, SpaceX deployed two prototypes: Tintin A and Tintin B.

Check out SpaceX’s plan to manufacture ventilators during the Covid-19 crisis.

Optic fiber is the preferred choice of public data transition in the world. It uses light for data transmission that makes it faster than other traditional mediums out there. The problem here is that the light has to travel through the glass medium, which limits its speed and hence the latency. But with Starlink’s satellite operating in a vacuum, the transmission is a lot faster. It isn’t free of lag as it will still require uplink and downlink communication between the satellites and the terrestrial transceiver. But it is minimal compared to fiber optics. 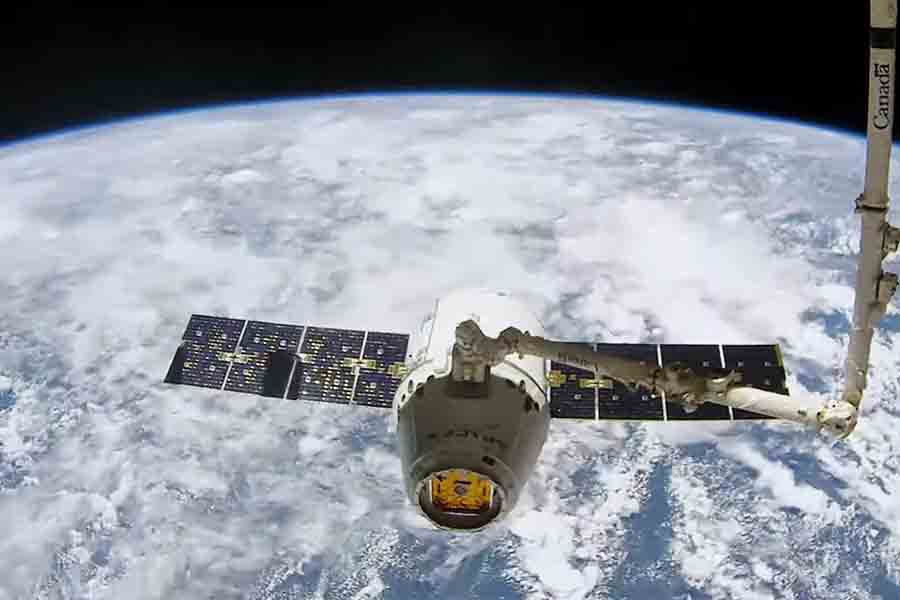 The difference in latency will be more significant over the long-distance transmission. In contrast to other communication satellites with orbital radius 36,000km, the Starlink will operate a “little” closer to Earth with an orbital radius of about 580km instead of 1150km as initially planned. The smaller orbital radius helps reduce the latency. On the other hand, it also means that each satellite has a limited coverage radius. That is why thousands of satellites have to be launched into the lower orbit of the earth to make this project a reality. As of now, SpaceX has permission to launch about 12,000 satellites for the project.

Check out Apple’s plan for its satellite constellation.

After the recent deployment of 60 satellites, Starlink now has a total of 422 satellites in space. The number is good enough for the company to start testing out the system. According to Elon Musk, Starlink will start private beta testing in 3 months. Similarly, the public beta testing for Starlink will begin in 6 months. The service will first be available in North America before it is rolled out globally. The download speed is expected to go up to 1Gbps with 25 – 35ms latency.

There have been a lot of questions surrounding the project from the start. The idea of launching thousands of satellites into space has raised significant concerns about space debris. But SpaceX claims the Krypton ion thruster can direct the satellites back to earth at the end of their life span. And about 95% of the satellite’s composition will burn completely in the atmosphere.

Also, astronomers and space observatory organizations have complained that the Starlink’s satellites have been interfering with their observation of the space. To the solution of this problem, SpaceX is trying to reduce the brightness level of the satellites. All the upcoming satellites will have sunshades made up of dark radio transparent foam.

Though the motto is to provide everyone with access to the internet, it is still far from the reach. To access the Starlink internet, one must have a transceiver that can communicate with the satellite constellations. Starlink’s transceiver with phased array antenna costs right around $200. With such a price tag, we don’t think it’s affordable at all.

So, the primary consumers for Starlink will be industries that require low-latency internet connection, such as the Stock Market exchange. If the project is successful, it will shoot the revenue of the company by about ten times. The boosted revenue means SpaceX will have more funds for its long-term plan of colonizing Mars.

Check out our review of the Samsung Galaxy M31!