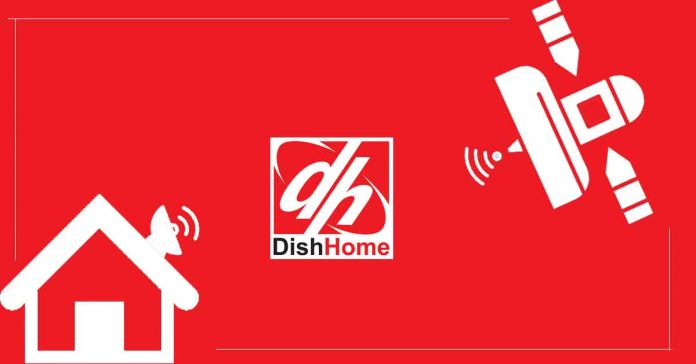 Needless to say- the internet has become our necessity. There are a lot of service providers to fulfill your networking needs. Well, almost all of them use the same technology to distribute the internet but under different names. However, we are finally going to witness something that has never seen in Nepal-commercial internet service through satellite. Nepal Telecommunication Authority has provided DishHome with an ISP (Internet Service Provider) license. With this license, DishHome now has permission to provide internet service through fiber-optics and satellite.

DishHome is Nepal’s first DTH (Direct to Home) based TV service provider. Since its launch in 2009, it has been a pioneer in the field of digital broadcasting in Nepal. Though its popularity in the urban areas is overshadowed by emerging IPTV technology, it is still the king in the rural areas cut-off from the cable-world. After the success in the TV service business, DishHome is set to conquer the internet business too.

Though DishHome has just been granted the license to operate as an ISP, it has been evaluating the feasibility of satellite-based internet service for more than a year. It looks like they are finally able to implement their plans. They will be using the Fiber-optics in the urban areas whereas the rural areas will be connected via VSAT technology. VSAT stands for Very Small Aperture Terminal. Simply, it is a satellite-based communication system in which the end-user receives and sends signal information to and from a satellite. DishHome is using this technology for its TV service. Though it is comparatively expensive than cable TV, it can reach places which the cables cannot. And internet-based on VSAT isn’t a new thing in Nepal. In fact, a few corporations in Nepal have been using it for office purposes. However, DishHome is now trying to commercialize this technology and make the internet available to every place.

Nepal doesn’t have any commercial satellites so DishHome uses satellite from an Israeli Satellite Company named Spacecom. DishHome looks to collaborate with the same company for satellite-based Internet service.

While the idea of connecting rural areas with the internet looks exciting and promising, it is not going to be easy. VSAT technology is not cheap. It has been reported that DishHome will initially be investing NPR 30,000,000 for the project. However, the cost can be expected to go up even more. So, VSAT based internet isn’t going to be cheap. It becomes a major problem when targetted customers are from rural areas.

Another problem is the pricing. The company will be providing internet via fiber-optics and VSAT. The company will have to come with two different pricing schemes based on the area and the technology involved. It will be interesting to see how the company implements that without hurting the sentiments of any set of customers. Will they operate under different names in different regions. Who knows? But it looks like the safest way to move ahead.

So what do you think of the news? Do you see DishHome succeeding as an ISP? Share your opinions.

Also, check out our unboxing of Asus Zenbook Pro Duo!