Home NEWS This tiny wearable strip can turn your sweat into electricity! 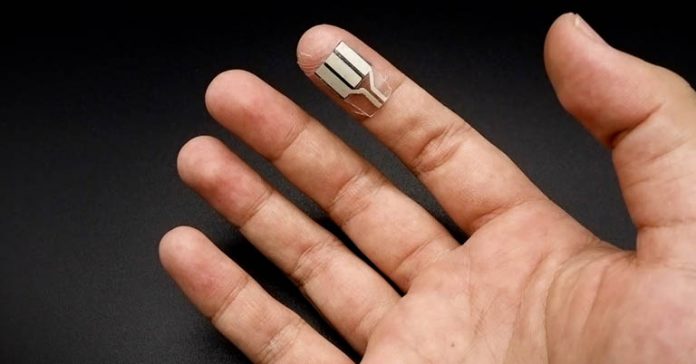 Researchers at the University of California have developed a tiny sweat-powered wearable device that can use the sweat of the wearer to produce electricity. Though its capacity is limited for now, researchers believe they can scale the technology to a point where it can power a smartphone.

This sweat-powered wearable resembles a Band-Aid. It comes in the form of a thin and flexible strip that you can wrap around your fingertip.

In addition, it can also generate power from physical activities that involve finger pressing, such as typing, playing piano, and tapping Morse code.

Here, the carbon foam electrodes in the device absorb the user’s sweat. The enzymes present in the electrode initiates a chemical reaction between the lactate and oxygen molecules of human sweat to produce electricity.

In addition, there is a piezoelectric material that produces electricity separately when pressed. The electricity produced this way is stored in a small capacitor and discharged when necessary.

Here, fingertips are among the sweatiest parts of the human body. Each fingertip has over a thousand sweat glands. They result in sweat volume that is 100 to 1000 times bigger than any other body part. However, we rarely feel the sweat on our fingers as they are always exposed to air. 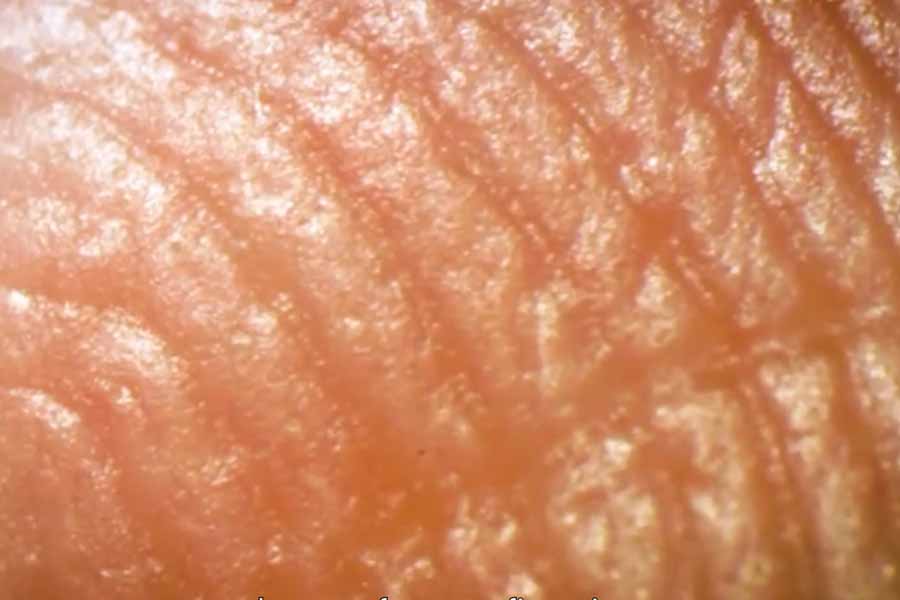 At its current state, the sweat-powered wearable can generate up to 400 millijoules of energy from ten hours of sleep. Researchers believe it can power a smartwatch for 24 hours. However, it is the production capacity from a single fingertip. Applying it over all ten fingers will produce 10 times the energy. In the initial test, it has powered a display-equipped Vitamin C indicator. What do you think of this sweat-powered device? Would you like it wrapped around your fingertips? Do let us know in the comments below.