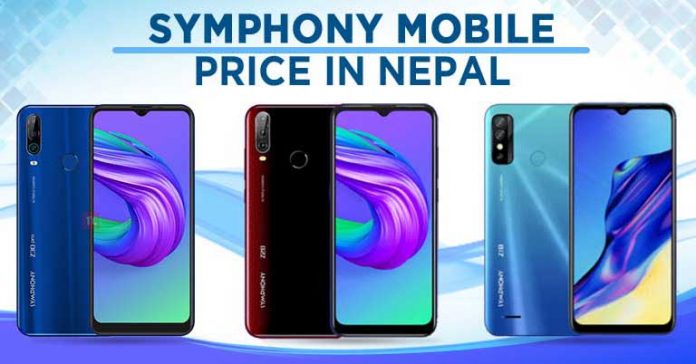 This year alone, we saw a number of smartphone brands launch or return to the Nepalese market. Infinix officially launched for the first time, while we also witnessed brands like Poco, Tecno, and Gionee make a comeback. Motorola joined the parade too. And now, the latest entry in the list is Symphony. This South-Asian smartphone brand has now entered the Nepalese market. Let’s take a look at the Symphony phones alongside their specs, features, price, and availability in Nepal.

Symphony is a smartphone brand that is based in Bangladesh. The company was founded back in 2008 by the Edison Group. Initially, it used to make budget feature phones. But after a few years, the brand successfully expanded its portfolio of products to include Android smartphones and tablets as well.

Symphony Xplorer W68 was the first smartphone by the company. The device was released in 2013 and shipped with Android Jelly Bean. In Bangladesh, Symphony has made a name for itself by offering decent smartphones at affordable rates.

Symphony Z18 features a 6.52-inch HD+ IPS in-cell display. It is powered by an unspecified octa-core chipset that is clocked at 1.8GHz. The phone is available in a single memory configuration of 2GB+32GB. The camera setup at the back includes a 13MP primary camera accompanied by a 2MP lens. On the front, Symphony has included a 5MP selfie camera. The phone features a 5000mAh battery. 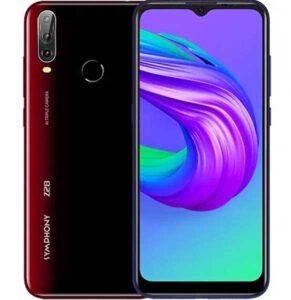 Symphony Z28 sports a 6.52-inch display with a resolution of 1600 x 720 pixels. It has a waterdrop notch to house the 8MP front-facing camera. The phone is powered by an unspecified octa-core processor. The graphics are handled by IMG PowerVR GE8320. As far as the memory is concerned, the phone comes with 3GB of RAM and 32GB of internal storage. The latter can be expanded up to 128GB using an external MicroSD card.

The triple camera setup at the back is led by a 13MP primary camera. It is joined by a 5MP ultrawide lens and a 2MP portrait lens. The three lenses are arranged vertically inside a pill-shaped camera module. An LED flashlight resides below the camera setup. Symphony Z28’s 4,000mAh Li-Po battery promises up to 28 hours of talk time. The device is 4G-ready and ships with Android 10. There is a fingerprint sensor on the back of the device too.

Finally, the Symphony Z30 Pro sports a 6.52-inch HD+ display with a V-shaped notch to house the 8MP front camera. The phone features Helio A25 SoC clocked at 1.8GHz. The graphics are handled by IMG PowerVR GE83220. The phone comes with 4GB of RAM and 64GB of internal storage. The internal storage can be expanded by using an external microSD card. 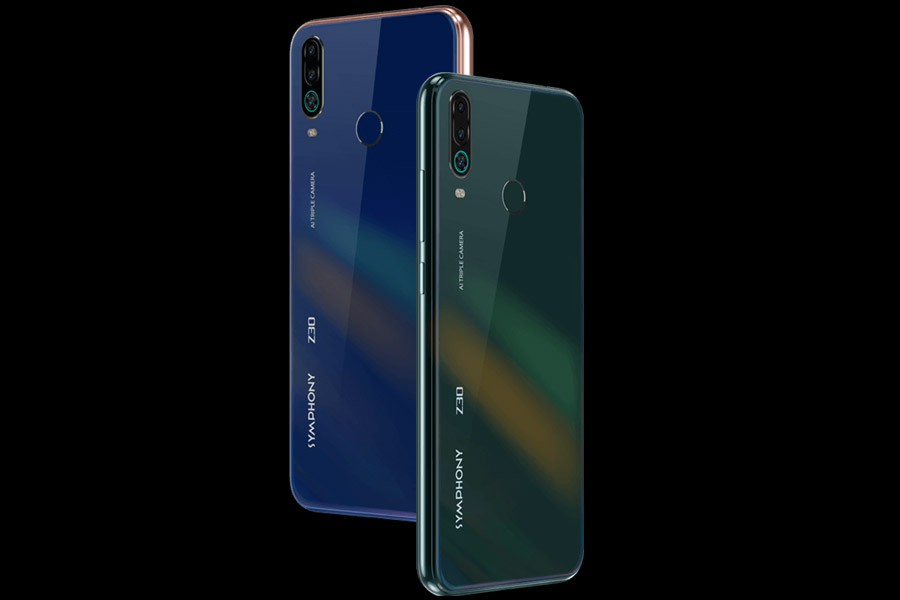 The triple camera setup at the back consists of a 13MP primary camera, a 5MP ultra-wide camera, and a 2MP portrait camera. The phone relies on a massive 5,000mAh battery for its juice. The fingerprint sensor is mounted on the back of the device.

Symphony Z32 features a 6.52-inch HD+ with a V-shaped notch for the 5MP front-facing camera. At the back, there is a pills-shaped module enclosing the 13MP + 2MP dual-camera setup. 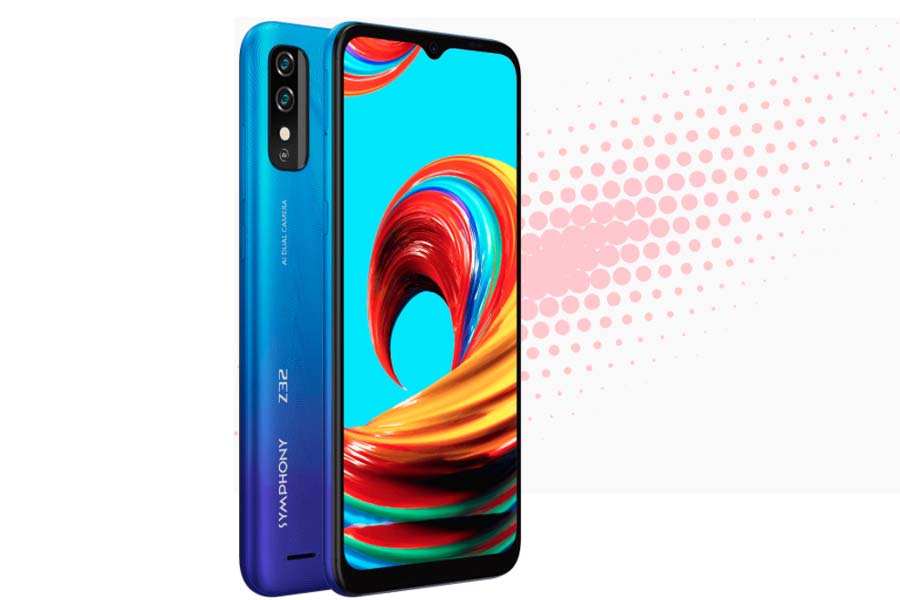 The phone has an octa-core processor with a maximum clock speed of 1.6GHz. It is available in 3GB + 32GB memory configuration. Powering the whole setup is a 5,000mAh battery.

Symphony Z40 is the best the company has to offer to the Nepalese market. It features a 6.55-inch HD+ screen. The left-aligned punch-hole encloses a 13MP selfie camera. There is another 13MP sensor at the back. It is accompanied by a 2MP portrait sensor. Under the hood, you get the Helio P35 chipset. It is paired with 4GB RAM and 64GB internal storage. This phone has a 5,000mAh battery which charges over a USB-C port.

Where to buy Symphony phones in Nepal?

All of Symphony’s phones in Nepal are priced under NPR 20,000. Sympho Tech Pvt. Ltd. is currently selling Symphony smartphones in Nepal exclusively via Daraz.