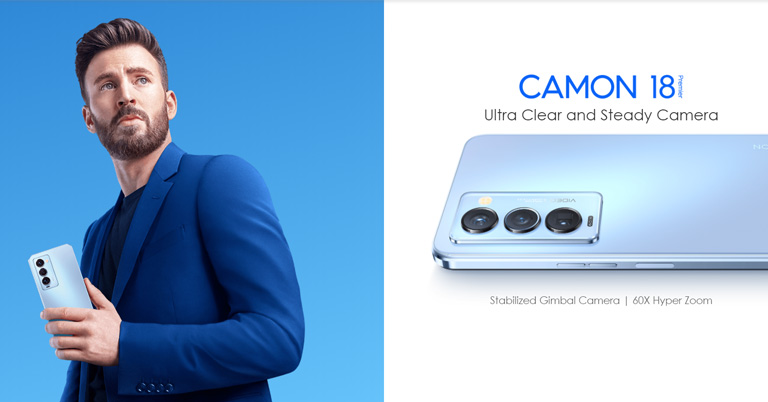 After introducing a new sub-brand called “Phantom” a few months back, Tecno has now released a new smartphone dubbed the Camon 18 Premier. So, let’s have a look at the specifications, features, availability, and expected price in Nepal of the Tecno Camon 18 Premier.

Here, the Camon 18 Premier flaunts a 6.7-inch Full HD+ AMOLED display with a 120Hz refresh rate. The panel features 550 nits of peak brightness and is TÜV Rheinland certified for blue light protection. The AGC glass back is home to a rectangular camera module. The device has a punch-hole cutout on the front alongside dual-LED flash. Similarly, it measures 8.15mm in thickness and comes in two colors: Summer Breeze and Ocean Moonlight.

Under the hood, the Camon 18 Premier packs MediaTek’s Helio G96 chipset coupled with 8GB of RAM and 256GB of internal storage. The phone boots on HiOS 8.0 based on Android 11. Likewise, it features a 4,750mAh battery that supports 33W fast charging. Tecno claims that the 33W charger can juice up 64% battery in just 30 minutes.

Things get more interesting when it comes to the cameras. This phone has a triple-camera setup at the back led by a 64MP primary lens. Accompanying this is a 12MP lens with gimbal stabilization and an 8MP periscope zoom lens that supports up to 60X Hyper Zoom. 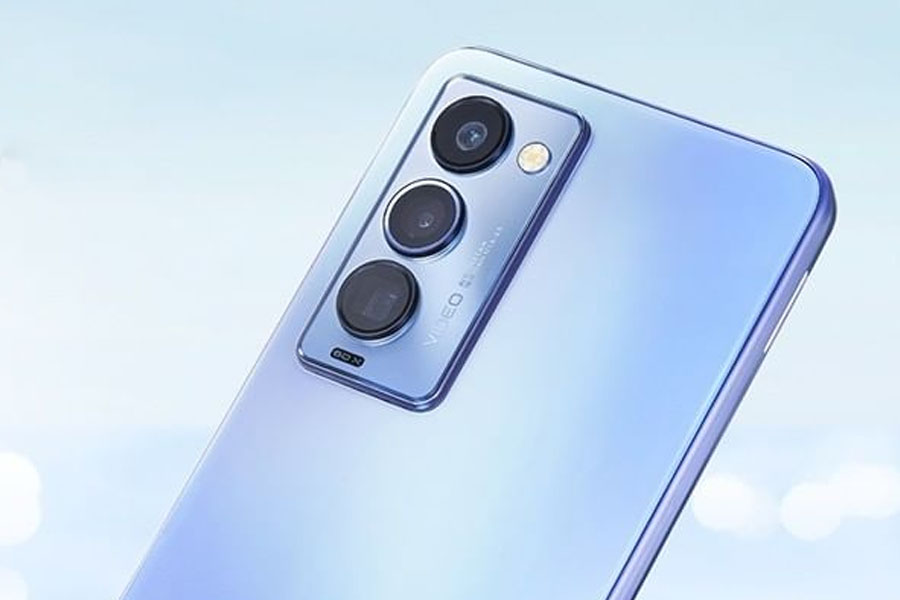 As per the company, this periscope lens combined with the Galileo algorithm engine allows it to capture clear Moon shots. Over on the front, there’s a 32MP lens with the aforementioned dual-LED flash.

Moving on, the Camon 18 Premier has a side-mounted fingerprint scanner for biometrics. As for connectivity, it supports dual 4G VoLTE SIM, Wi-Fi 5, Bluetooth, GPS, NFC, USB-C, and a 3.5mm audio jack.

The Camon 18 Premier is official in Nigeria, although Tecno hasn’t disclosed details regarding the price and availability yet. We will keep you posted with those specifics once they’re publicized.