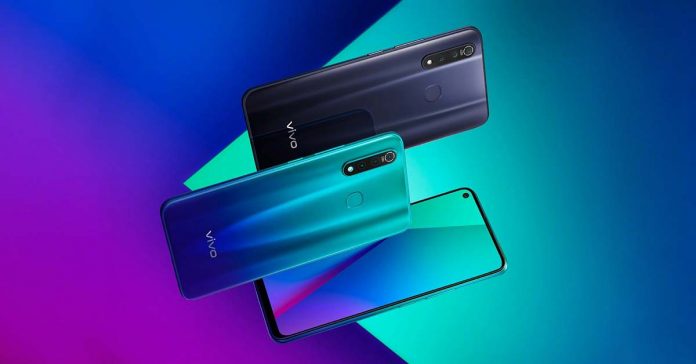 Vivo’s a smartphone company known for introducing high-end features in low-priced phones. And similarly, Vivo launched the Vivo Z5x in China. The company’s Z-lineup comprises of the most affordable phones from Vivo. Only thing is, their Z-series rarely make it out of China. And the Vivo Z5x is no exception. It is launched only in China for now, at a starting price of CNY 1398 ($202).

For an affordable price of around $202, this is Vivo’s first phone with a punch-hole display! Imagine that…the company’s first phone with a punch-hole display is a budget phone. This is something that we saw on premium phones like the Huawei Nova 4, and the Samsung Galaxy S10! And not only that but for that price, you also get a triple camera setup at the back! 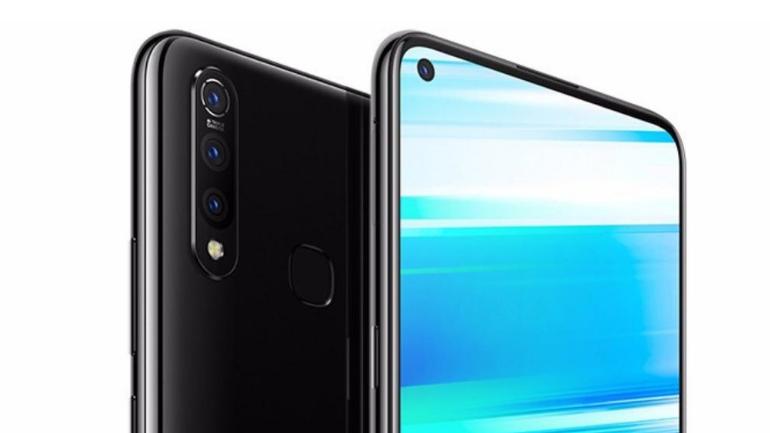 Of course, this is not the first time we’re seeing triple cameras for affordable pricing. The Vivo Y17 also has a similar camera setup, but costs slightly more than this one. Its triple camera setup comprises of 16 MP primary lens, an 8 MP ultra-wide angle lens and a 2 MP depth sensor. The punch-hole houses a 16 MP selfie camera as well!

Besides that, the rest of the configuration seems pretty standard for a budget phone such as this. Actually…no! It packs amazing specs for this price. It features a large 6.53″ IPS LCD display with Full-HD resolution, and there’s a rear-mounted fingerprint sensor too. But what’s even more intriguing is that this phone is powered by the Snapdragon 710 processor! Yes…a $200 phone with a Snapdragon 710. Also, there are 3 RAM configurations – 4 GB, 6 GB and 8 GB with two storage options – 64 GB and 128 GB.