Vivo, currently, has two very popular smartphone lineups, their Y-series, which comprise of budget phones, and their V-series, which are premium mid-rangers. Of course, they have the X-series and the Nex too, but they’re not for all market segments. It’s only their Y-series and V-series that are globally available. And due to this, Vivo doesn’t really play in the mid-range segment. However, that’s about to change with Vivo S-series.

Vivo’s coming out with an S-series smartphone lineup. Well, they do have an S-series, but that’s only limited to China. And even so, that’s their rebrands of the Vivo V15 and V15 Pro as the S1 and S1 Pro. So, it’s clear that the company will come up with new phones in this lineup for international markets. But the phones are still under wraps, and even the names are not disclosed yet. 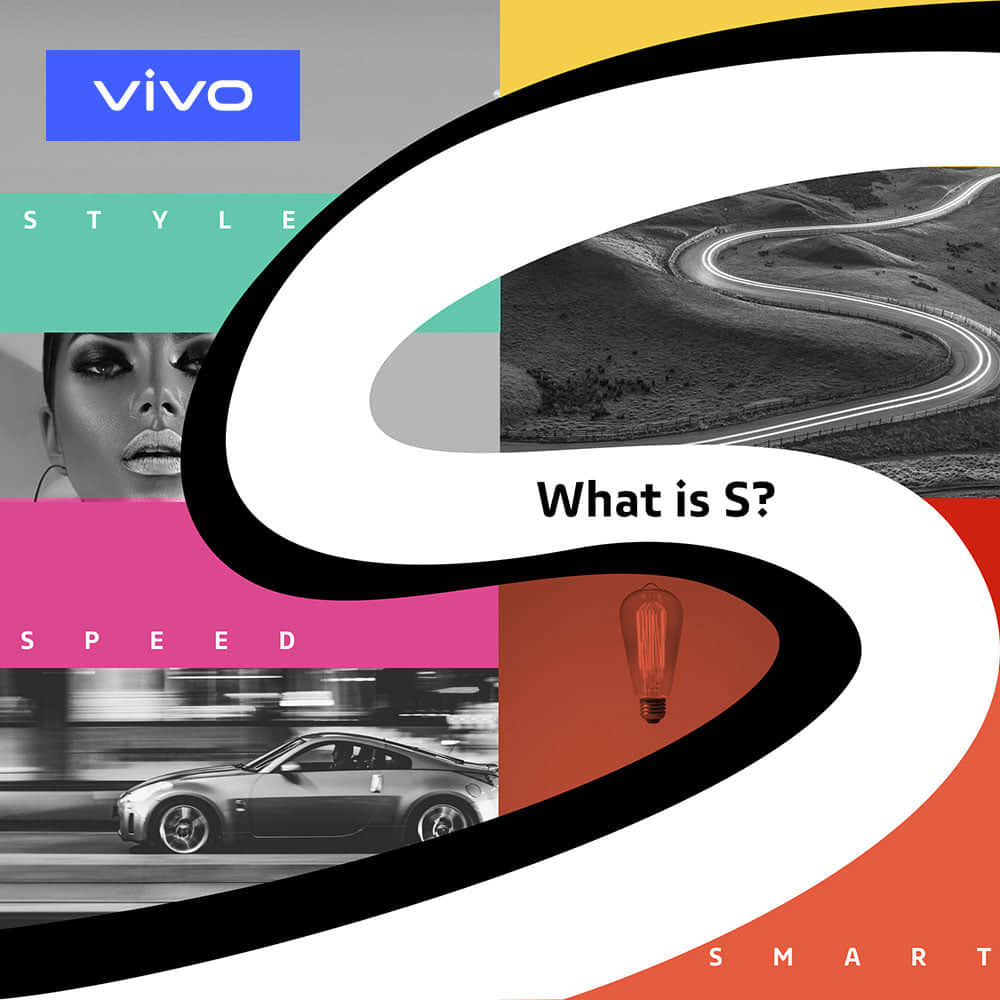 Only very few details have surfaced regarding the S-series. For the first iteration of the devices, there are rumors that the first Vivo S phone will be arriving in two models. One of these models will have 6 GB RAM while the other will have 8 GB RAM. Both of them will feature a 128 GB storage, though. These models will be mainly focusing on the design and style aspects besides just specifications, and will also feature triple camera setups.

This strategy comes from Vivo to compete with mid-range phones from brands like Xiaomi’s Note-series, Realme, and Samsung’s Galaxy A-series. Also, the price of the S-series will be between INR. 20000 – 25000 in India. These will be offline-exclusive in the country. For their online-exclusive market, Vivo’s also launching their Z-series in India. But the Z-series is not a new lineup. We already have the Z1 Pro which is available in India. Also, there are phones like Vivo Z5x in the Z-series. But since it’s an online exclusive brand, it might not make its way to Nepal.

However, the S-series will also make its way to Nepal very soon, after the Indian launch. And judging by the Indian prices, their prices will probably be along Rs.30000 – 40000, which is the typical mid-range price in Nepal. So, I guess, we’ll have more options in the mid-range smartphone segment in Nepal in the near future. Is that a good thing or bad? Do let us know.