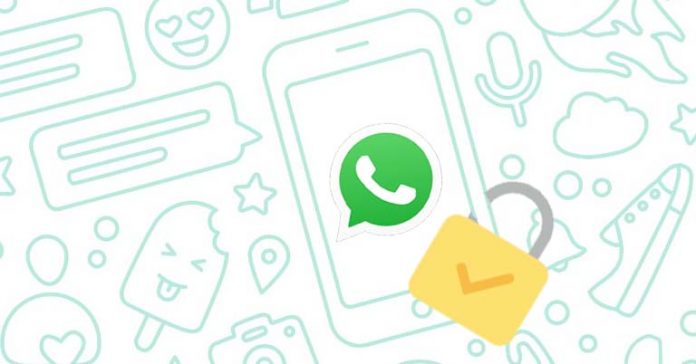 WhatsApp has been a hot topic of discussion for the past few weeks. The messaging platform was drawn to public criticism because of its latest privacy policy update which makes it compulsory for users to agree to share data to WhatsApp’s parent company Facebook. After delaying the implementation, the company has now integrated biometric authentication in its web and desktop app for extra security to WhatsApp web. Let’s learn more about WhatsApp’s latest security feature.

The latest security feature of WhatsApp tries to minimize unauthorized login into web and desktop app. Prior to this, users needed to pass through the QR code authentication to log into their WhatsApp account via web and desktop client. You could do it by selecting the WhatsApp web/desktop option from the phone and scanning the QR code from the desktop.

WhatsApp has not removed the QR authentication – it is still here. What the company has done is introduce biometrics integration as an additional layer of security. With this, users need to go through biometric authentication when they choose the WhatsApp Web/Desktop option on their phone. Depending upon the phone, user can use their Face ID, fingerprint, or Iris ID. Only then they will be promoted to QR authentication to complete the linking process. The new feature is only a step in enhancing the desktop/web experience. At present, many of the app’s features are not available in the web and desktop versions. The company is looking to bridge the gap between phone and desktop app. For instance, the call feature has been introduced in the latest beta version of the desktop app.

So, what do you think of the new security feature in WhatsApp? Are you still using WhatsApp or have moved on to its alternative? Let us know with your comment.