It is safe to say that Chinese brands are dominating the smartphone market, especially in budget and midrange categories. Companies like OnePlus, Meizu, Lenovo, Huawei and Xiaomi are offering better value for money smartphones than so-called branded oppositions like Samsung, LG, and Sony. But, why is it so? Five or six years ago, Chinese smartphones were always deemed as cheap phones with poor hardware quality, but that has changed over the years as the smartphone brands from China at the moment are as good and reliable as the one manufactured by Samsung and LG. Are these Chinese manufacturers taking less profit or the big guns making more? Read on to find out why Chinese smartphones are so incredibly inexpensive.

Almost all the smartphones are made in China because the country has one of the lowest labor cost, but Chinese smartphone brands are benefited even more because their manufacturing plant is located in local areas and they have to pay even less wage to local people. Companies like Samsung and Apple have to pay more for transportation costs, and hiring staffs from abroad nations. The total cost for assembling an iPhone is more than Xiaomi, despite requiring the same amount of time to do so. 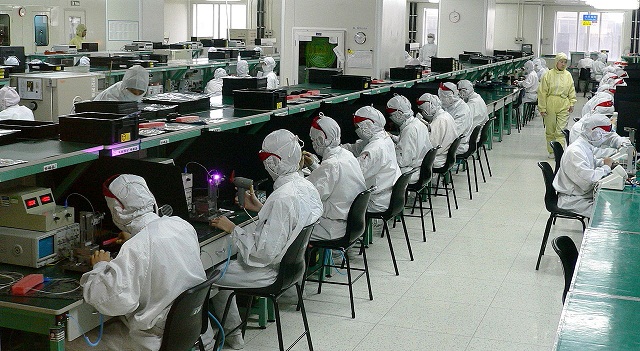 That’s not the case with Chinese smartphones. They don’t come with cutting edge technology, yet is powerful and well-built. For eg. The Meizu Pro 5 features the same Exynos 7420 chipset as the one used on high-end Note 5, and the other specs are fairly similar to that of Note 5, however, the Pro 5 costs $440 and the Note 5 costs $850.

3. Most of the Chinese Smartphones are sold Online

This is  a common strategy for Chinese smartphones. They only sell their products via E-commerce websites. This will help keep the price of smartphone low because when you sell online you save a lot of money on distribution and opening a retail outlets (physical stores) comes with a running costs. 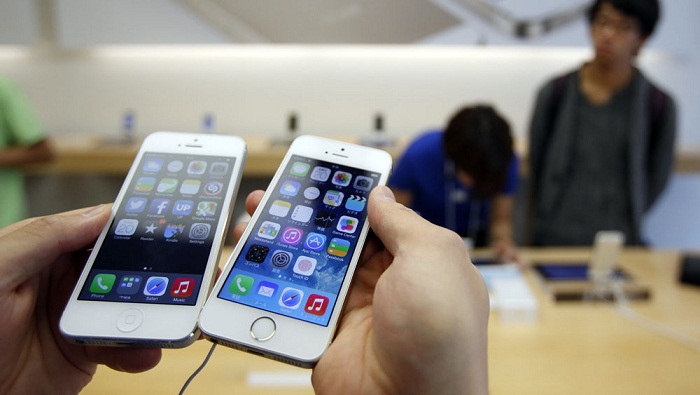 In contrast, Chinese phones provide value for money products for which no marketing is required. Consumers are not stupid. When you compare OnePlus X with Samsung Galaxy J5 (Both smartphones that cost little under $250), Consumer will definitely go with the One Plus X no matter how much marketing is done by Samsung. In 2013

This marketing factor is one of the reason why the product have higher margin leading to higher cost.

5. Income from Theme store
Most of the Chinese smartphones runs on skinned version of UI. With such UI’s, there are a lots of themes to choose from–some are free and some are paid. Xiaomi, for instance, earns over $8 million in monthly revenue from apps, games, and theme customization installed on MIUI. 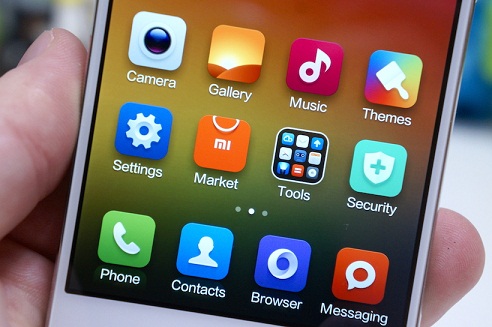