Home Microsoft Windows 10 to get a Cloud restore feature? 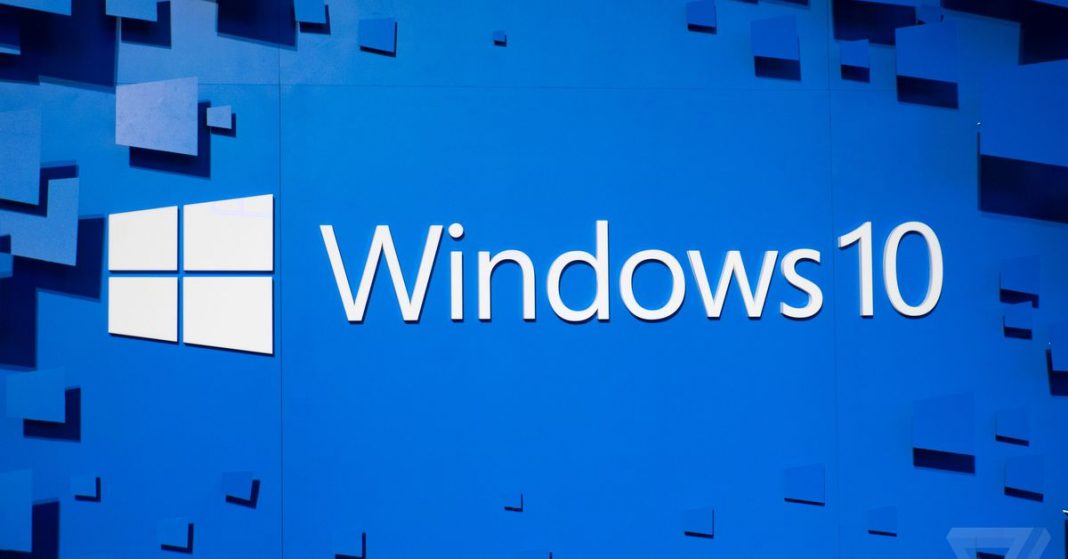 Mac users have it easy when it comes to reinstalling their OS. They get an option to download a macOS copy from the cloud and reinstall it. For a long time, this feature seemed like a luxury that only Mac users had access to. However, a new announcement from Microsoft revealed that a similar feature could now be available to Windows 10 users too.

Microsoft has revealed that a new Cloud Download feature for Windows 10 reinstall is now in its testing phase. The hassle that Windows user have to go through to reinstall their OS when their hardware fails is a lot to bear. However, with this feature, users will be able to select an option to reinstall their OS from the cloud. Hopefully, if this test feature comes to a release, it will likely be a relief for all its users.

Despite seeming like a new move from Microsoft, this feature is similar to the one available in its Surface lineup.  They already have an option that allows the devices to recover from the cloud. This option downloads a copy of Windows 10 which users can reinstall in their devices in case of failures. Till date, various alternatives are provided by laptop manufacturers such as Dell, HP to tackle the problem of OS failures. Usually, laptops come with a copy of OS on a drive partition. And sometimes, we have to make use of USB keys or third-party tools. However, these options are all too tiresome. But, Microsoft it seems, is trying its level best to address this issue. By providing various ways in which users can recover their OS, it seems that the hectic task that Windows users currently have to deal with will soon be over.

Furthermore, this feature will likely play an important role in Microsoft’s Windows Lite and WCOS efforts. Creating a simplified OS that doesn’t require users to plug in a USB device in order to restore will be important for hardware that runs on Windows Lite. However, this feature that Microsoft is looking to provide will need proper backing from the OEMs and other important drivers. So hopefully we’ll find this feature gradually in Windows devices.