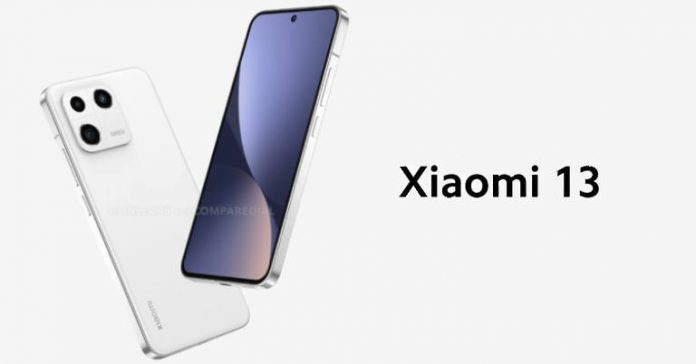 Xiaomi 13 Series has been the subject of numerous rumors for some time. But now the company has officially confirmed the launch date for its upcoming flagship devices. The lineup will include a top-of-the-line Xiaomi 13 Pro and a vanilla Xiaomi 13. In this article, we will be discussing everything we know so far about the Xiaomi 13, including its specs, features, and expected launch date.

Xiaomi 13 is likely to get a new look with the redesigned camera bump. The smartphone will have a square camera module with rounded edges that resembles the Mi 11 Ultra to some extent. And unlike its predecessor, it will have a flat edge design. 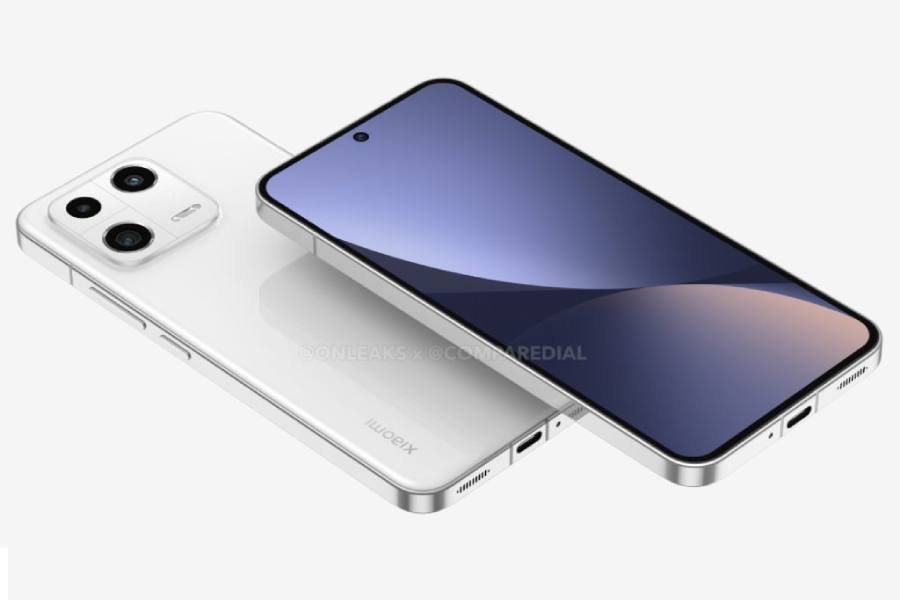 The smartphone will measure 152.8 x 71.5 x 8.3 mm-10.3mm thick (including the camera bump), making it slightly wider and thicker than Xiaomi 12. It is expected to feature a 6.38-inch display with Full HD+ resolution. Xiaomi has confirmed that the OLED panel will have 1.61 mm ultra-narrow bezels on all sides.

On to the performance, the device is confirmed to ship with Snapdragon 8 Gen 2 processor. With a new high-performance Cortex-X3 core, four performance cores (2.8GHz), and three efficiency cores (@2.0GHz), this new SoC is said to offer a performance boost of up to 35%.

It will be baked with the latest version of Xiaomi’s custom skin, MIUI 14, which will be announced at the same event as the Xiaomi 13 Series. Fueling the smartphone will be a 5,000mAh battery with 120W fast charging and 50W wireless charging support.

Furthermore, the phone is expected to have a 50MP 1-inch sensor on the back. The sensor is the same as on the Xiaomi 13 Pro. The other two sensors will be a 13MP ultra-wide-angle lens and a 5MP tele-macro lens.

The smartphone will be officially unveiled on December 1st at an event in China. It will go on sale alongside the Xiaomi 13 Pro. These two smartphones are expected to be released globally in the coming months.