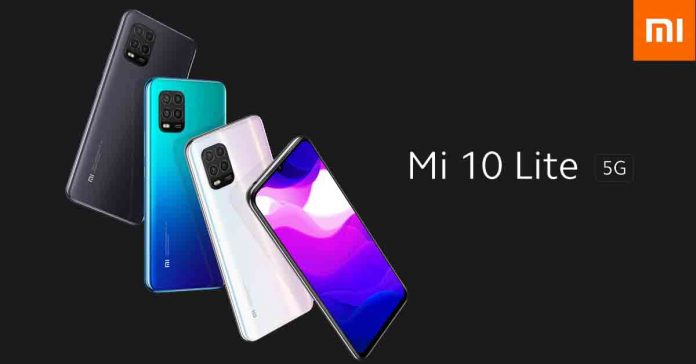 Major smartphones brand have already unveiled their top-tier flagship 5G smartphones and now their focus is on the mid-range market segment. The latest brand to follow the road is Xiaomi which has recently announced Xiaomi Mi 10 Lite, an affordable 5G phone for the masses. Let’s check out the specs, expected price in Nepal and official launch date of Xiaomi Mi 10 Lite.

Xiaomi Mi 10 Lite will be the cheapest offering under the Xiaomi Mi 10 series and will feature specs inferior to both Mi 10 and Mi 10 Pro. However, it is a great device considering its price. So, let’s dive deeper into what we can expect from the device.

To start, Xiaomi Mi 10 Lite will come with a 6.57-inch AMOLED display. While both of the other two Mi 10 series devices feature punch-hole display, this one features a water-drop style notch on top-center part of the screen. An optical fingerprint sensor has been fitted under the display. The display misses out on the trend of higher refresh rate we’ve seen in other mid-range devices. 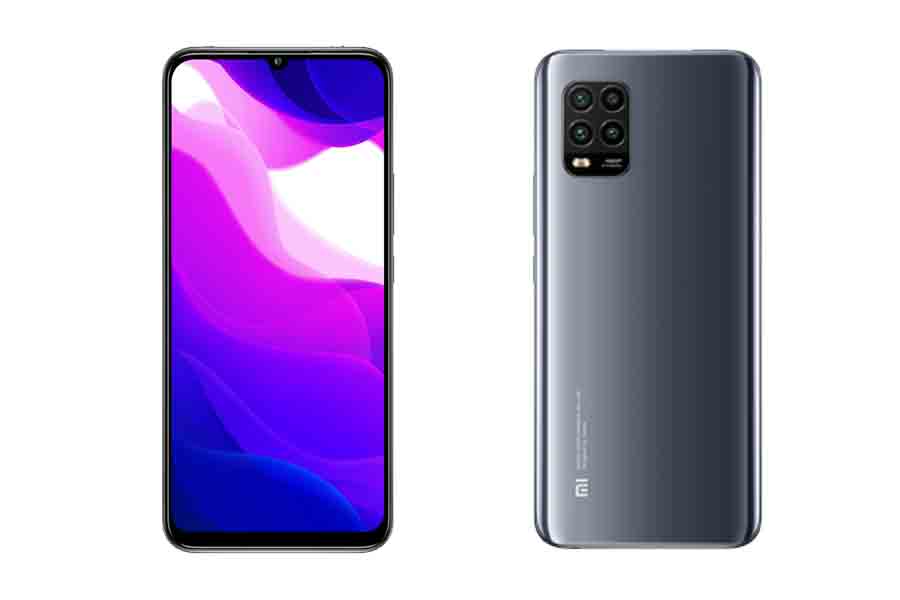 Xiaomi Mi Lite will be powered by Qualcomm’s Snapdragon 765G. It has been the go-to 5G chipset for midrange devices lately. The chipset features an integrated 5G modem. In terms of RAM and storage, the device may be available in 6GB and 8GB RAM variants with storage starting from 128GB, though exact detail is yet to be revealed. Xiaomi has included its liquid cooling technology to balance the heat during intensive gaming sessions.

On the back, there is a quad-camera setup. At first glance, the arrangement of the four camera sensors looks similar to that on the Redmi Note 9 Pro series. However, on this device, the camera module is on the top-left edge of the back panel. The primary camera is a 48MP sensor and it comes with AI capabilities. The details about other lenses have not been officially mentioned by Xiaomi but we suspect they include an 8MP ultra-wide-angle sensor, a 2MP depth sensor, and a 5MP macro lens. Upfront, there’s a 16MP selfie camera inside the notch. On the software side, Xiaomi has teased Vlog mode, Night mode 2.0, 120fps slow-motion video and other camera features. 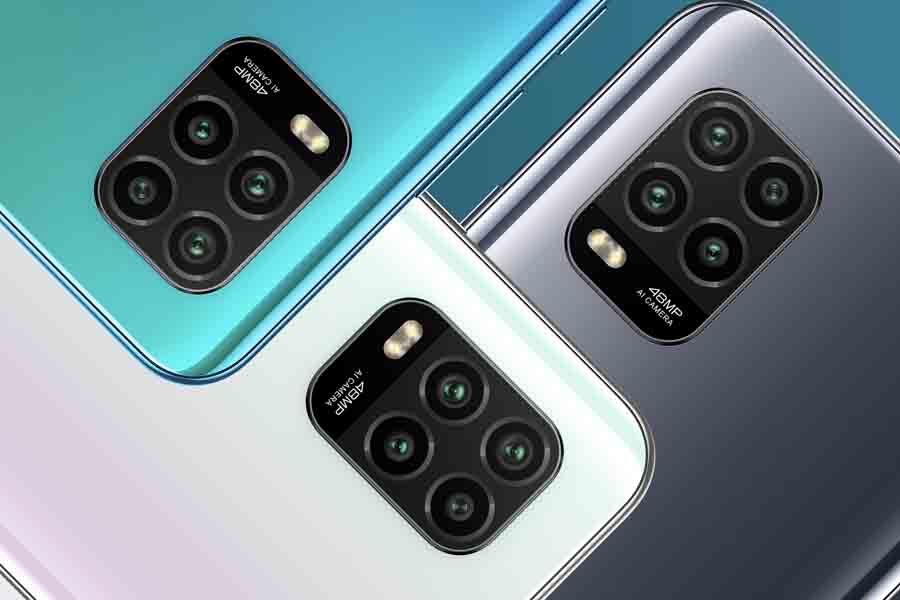 Check out the camera setup on Redmi Note 9 Pro Max

Xiaomi Mi 10 Lite will feature a 4,160mAh battery with support for 20W fast charging. The color options on this one are White, Gray and Green.

Xiaomi Mi 10 Lite will only hit the market outside China. It will first hit the European market in May 2020 where its starting price is set at 349 euros. Unlike the previous two devices in the series, this could launch here in Nepal and we expect the price of Xiaomi Mi 10 Lite in Nepal to be NPR 48,000 for 4/64GB variant and NPR 54,000 for 6/128GB variant.