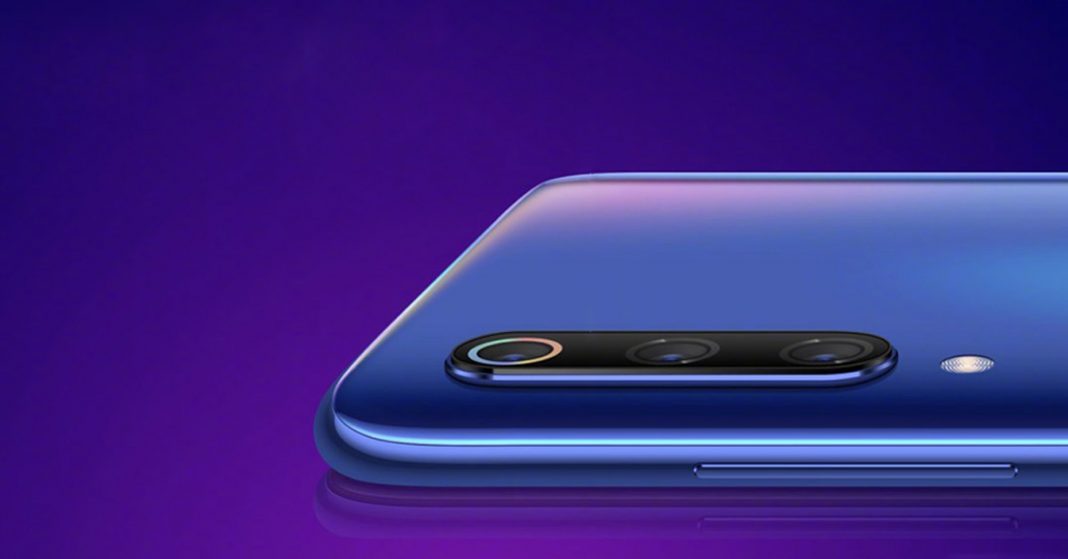 Xiaomi’s upcoming flagship, the Mi 9 has made its fair share of visits to the rumor mill. As it stands, the phone should go official on February 20 in China. Following that, we should see Xiaomi hold an event at this year’s MWC 2019 on Feb 24 for its launch. So, with numerous details about the smartphone leaked, let’s round up everything we know about the phone so far.

First things first, the Mi 9 will sport the Snapdragon 855 SoC, and that shouldn’t be a surprise to anyone at this point. Although RAM and storage, options remain uncertain. We would put our money on a base 6/128GB option followed by variants with larger numbers. Although chances of the phone featuring the Qualcomm X50 chip for 5G connectivity is also very possible. The phone gets a 6.4-inch IPS 1080x2280px panel. As for the bezels, Xiaomi claims to have reduced the chin size by about 40%, compared to the Mi8. It’s now just 3.6mm thick, but what we are more concerned about is that notch. Leaked renders of the smartphone reveal a waterdrop notch at the top while the display itself is protected by sapphire glass (most likely just covering the lens area).

We could also see the Mi 9 Explorer edition launch on the same day as well. And while we are at the subject of design, the phone will be available in four colors. Those being gradient blue, gradient pink, solid blue and solid black/grey.

Triple camera setup is all but confirmed for the Mi 9. The primary lens will be a 48MP Sony IMX586 sensor with an f/1.75 aperture. This one will employ Super Pixel technology, aka pixel binning. The second sensor is a telephoto lens, a 12MP unit with 2x zoom and an f/2.2 aperture. And finally, a third 16MP wide-angle lens to round it all up. Check out the cameras in detail below:

A professional-quality camera that fits in your pocket? We’re going to #MakeItHappen with #Mi9.

Check out our latest Community post to find out more: https://t.co/nEZ7Tw6HaS pic.twitter.com/8at0rN48EW