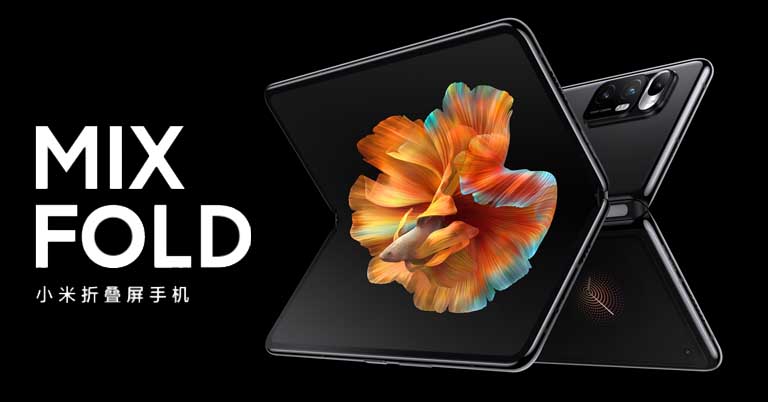 After two years of gap, Xiaomi has finally launched a commercial model in the Mi Mix lineup in the form of Mi Mix Fold. It is the first foldable smartphone from the Chinese company after having teased a foldable phone almost two years ago.

Mi Mix Fold features an 8.01” AMOLED panel inside which the company claims to be the biggest among the foldable phones. However, it is only marginally bigger than the Mate X2. It’s a WQHD+ screen with a 4:3 aspect ratio. The display can produce over 1 billion colors and reach a peak brightness of 900 nits. The TrueColor Display also comes with HDR10+ and Dolby Vision certification. On the outside, the phone features a 6.52-inch screen. This one comes with a 90Hz refresh rate and 180Hz touch sampling rate. It retains the TrueColor display technology and the 900 nits peak brightness. Here, it has a 27:9 aspect ratio and retains HDR10+ certification.

Both displays support Xiaomi’s Super Resolution-like upscaling technology which can double the resolution from 720p to 1440p. Similarly, videos can be upscaled from 480p to 1440p. 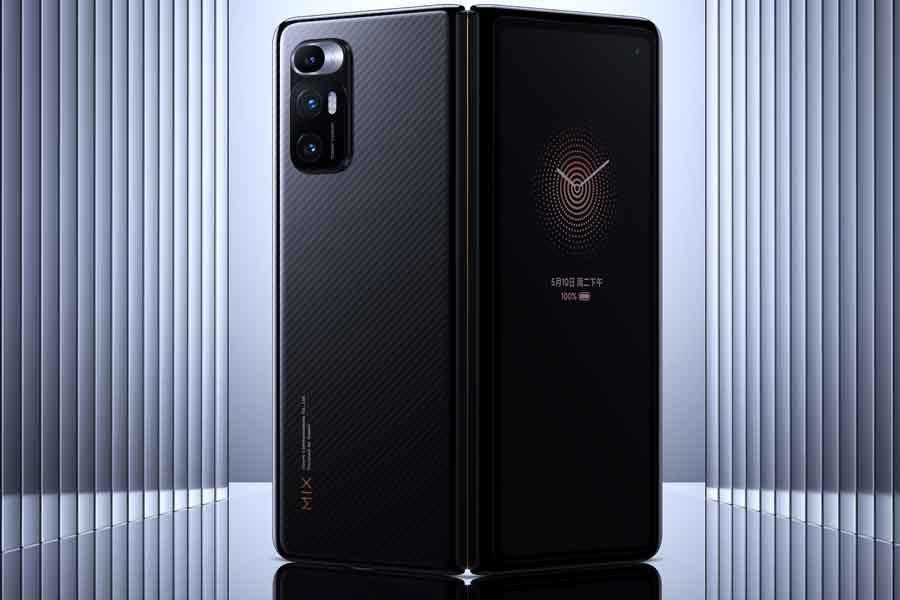 Holding the phone in place is a U-shaped hinge that withstood over 200,000 bends and 1 million bends in Xiaomi’s internal reliability and extreme reliability tests, respectively. The standard Mi Mix Fold comes with a Corning Gorilla Glass 5 back with ceramic texture. There is also a special edition with ceramic back and gold middle frame and volume buttons. Mix Fold is also the first phone to feature Liquid Lens technology. Here, it has been used in the telephoto lens that supports 3x optical zoom. It can also take macro shots. This technology mimics the structure of a human eye with a film filled with transparent liquid. There is a precision motor that allows the lens to change its shape. The liquid lens technology can even operate at extreme temperatures like -40˚C and 60˚C. The primary camera uses the 108MP ISOCELL HM2 sensor from Samsung and a 7P lens. Also, there is a 13MP ultrawide camera with a 123˚ Field of View.

Fueling the device is a 5,020mAh battery which consists of two 2,460mAh cells in a new parallel architecture. The phone supports 67W fast charging like the recently announced Mi 11 Ultra. It can refill the device from 0 to 100% in just 37 minutes. Xiaomi has also introduced new CNT battery technology for a longer lifespan. 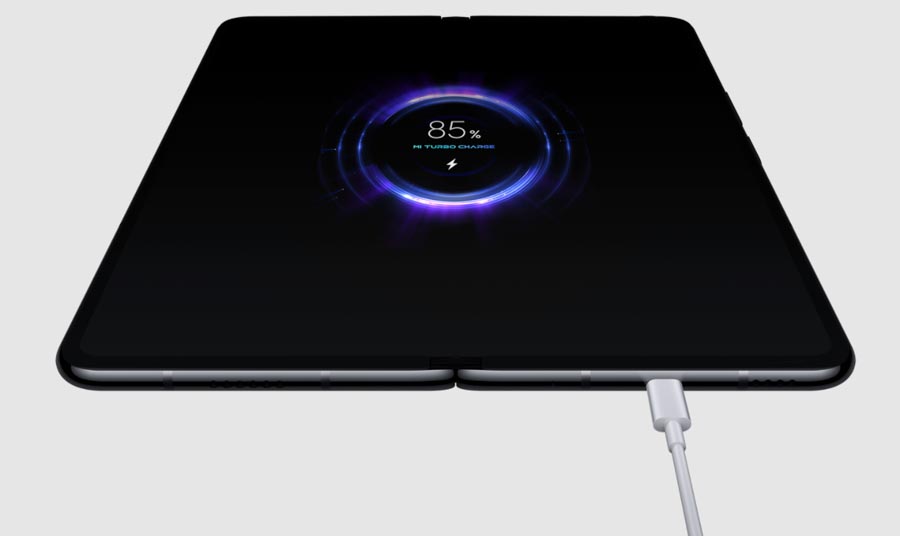 Mi Mix Fold is also the first phone with a quad-speaker setup. The dual-speakers positioned on either side of the screen are tuned by Harman Kardon.