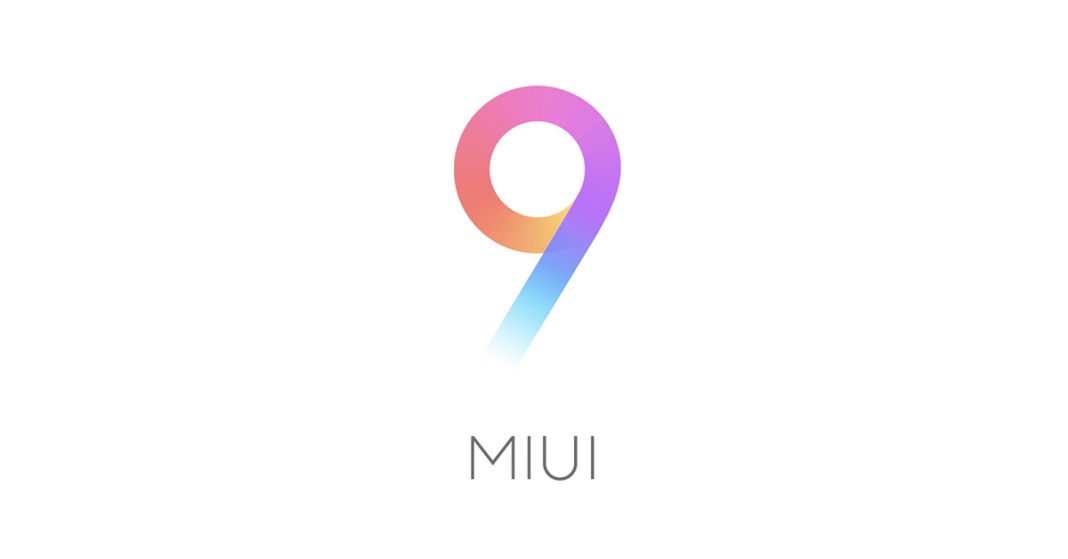 Xiaomi is one of the first smartphone manufacturers that started the good phones on a budget trend. They are also pretty good with their software updates, not always with the latest Android version but their own MIUI version.

The MIUI 9 is Xiaomi’s latest version of skin on top of Android. And yesterday Xiaomi confirmed a total of 40 smartphones that will be getting this update. The astonishing part here is some of these devices were released back in 2012. 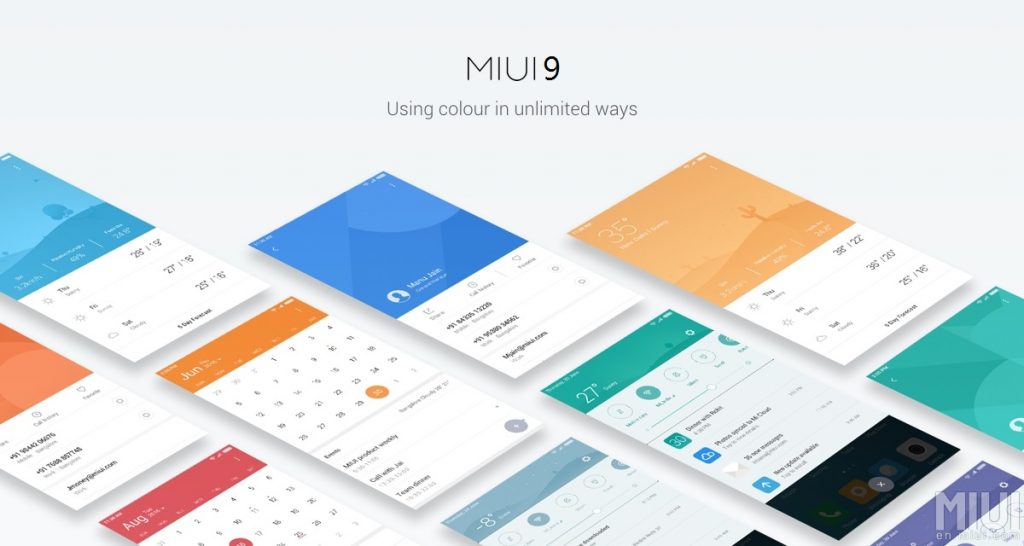 Xiaomi Phone to get the MIUI 9 update

It is pretty bold how Xiaomi is giving updates to a device that is, at this point more than 5 years old now. And that too to the latest version of their UI. This seems like a great example to all the Android manufacturers that leave their devices for dead even before two years of their release.

The above list also consists of all the smartphones that have already gotten the update as well. Tell us what you think about the decision from Xiaomi, and is your device getting the MIUI update or not in the comments below.