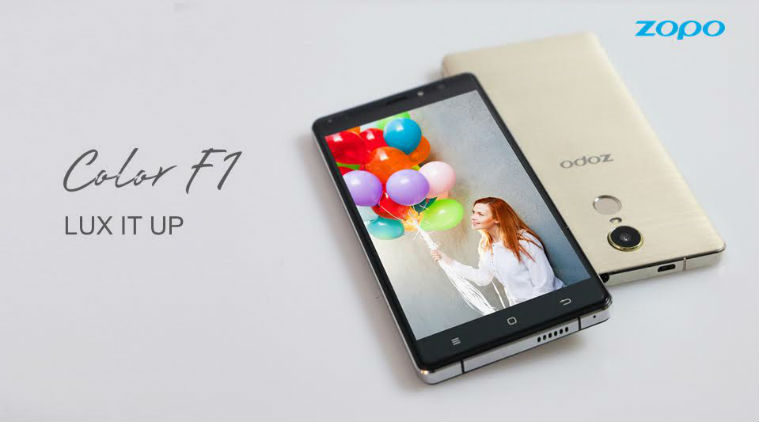 Even with the saturation of the low-end smartphone market in Nepal, manufacturers and distributors are still launching new devices almost every other day. This has surely given buyers a lot of devices to choose from, which is, of course, a good thing.

Zopo phones were launched in December last year by Everest Tech Pvt. Ltd, a subsidiary of Apex Group. Since then, the company has launched a couple of new low-end and mid-range devices here. And continuing the release, Everest Tech has now launched two low-end devices, Zopo Color F1 and Color C2. Higher-end of the two, the Color F1 comes at a price of 12,100 and features a fingerprint sensor.

Specs wise, the Color F1 has a tall 5.5-inch 720 x 1280 pixels IPS display with the glass ending in a 2.5D curved glass. Under the hood, the device is equipped with a MediaTek MT6580 SoC and a Quad-core processor clocked at 1.3GHz. It is coupled with 1GB of RAM and 16GB of internal storage. There is a microSD card slot to expand the storage up to 64GB. It runs on Android 6.0 Marshmallow out of the box.

What really makes the Zopo Color F1 worth it is the inclusion of a fingerprint scanner. The scanner serves multipurpose as it can be used to take pictures and control music player among others. There is also a support for Multi-Accounts Application which means that you’ll be able to use two accounts on WhatsApp, Facebook, etc. in a single device. There is also a metal frame around the Color F1.

On the camera department, the Color F1 is equipped with an 8-megapixel rear camera and 5-megapixel front camera. Both the cameras are equipped with a LED flash which will help you up your selfie game in a dark environment. A decent 2300 mAh battery supports the device. 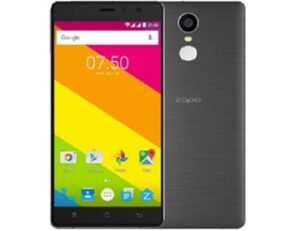 Here’s all you need to know about the Zopo Color F1:

On the specs sheet, the Zopo Color C2 sports a 5.0-inch HD (720 x 1280 pixels) IPS display that, like the Color F1, ends in a 2.5D curved glass. It runs on MediaTek MT6580 chipset and a Quad-core CPU (1.3GHz clock speed) which is backed by 1GB of RAM. The Color C2 comes with Android v6.0 Marshmallow out of the box. The device too supports the Multi Accounts Application feature.

Storage wise, the Zopo Color C2 has only 8GB of internal storage that can be expanded up to 32GB by a microSD card. Optics wise, it is equipped with a 5MP rear camera and a 2MP secondary shooter. It is equipped with a removable 2100 mAh Li-Ion battery. 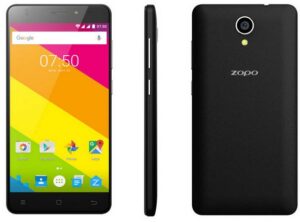 Here’s all you need to know about the Zopo Color C2: