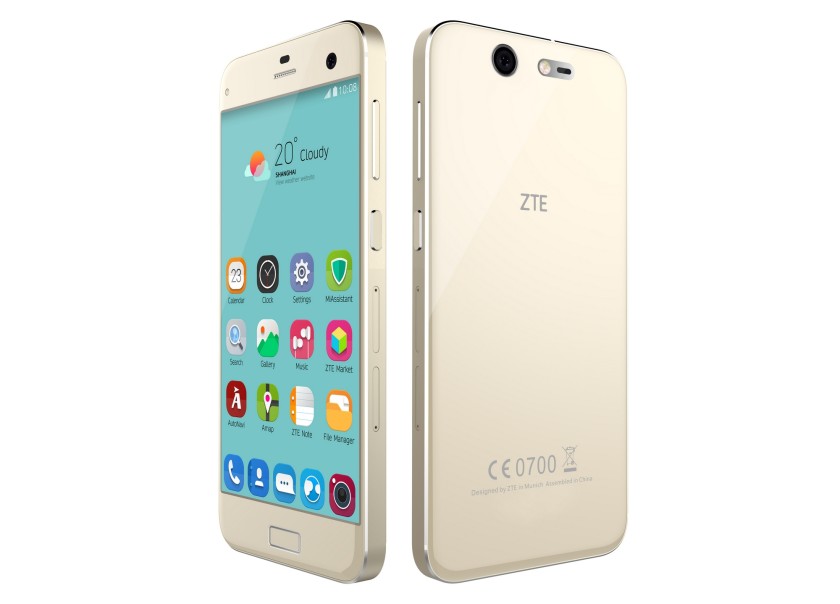 ZTE Blade S7 is the most powerful phone among the bunch. It sports a 5-inch Full HD display with pixel density of 441ppi with no protection mentioned. The phone features the Snapdragon 615 SoC with 3GB of RAM. It also comes with a fingerprint sensor on the home button. The phone is still running on Android 5.1 Lollipop which can turn off some users. You also get 32GB of Internal Storage which can be expanded up to 64GB via micro SD card. Talking about the Camera it features 13MP camera on both front and back. The phone is backed up by 2500mAh of battery. 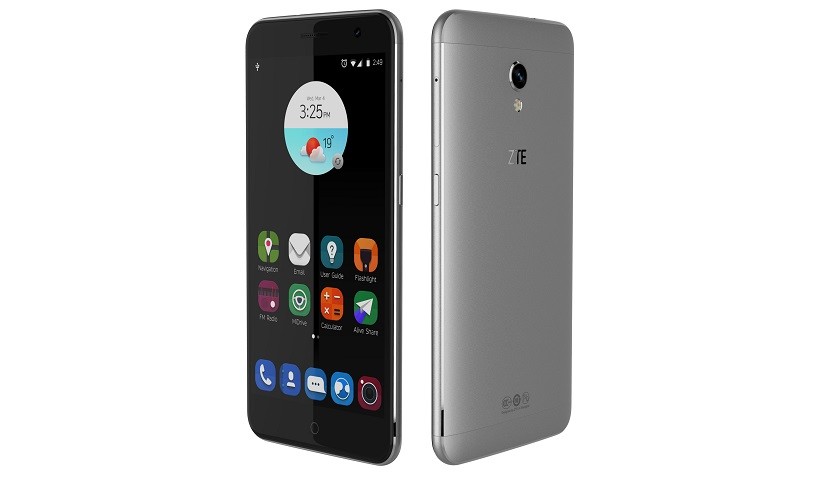 ZTE Blade V7 Lite is a mid-range phone which sports a 5inch display with the resolution of 720*1280 resulting in a pixel density of 294ppi. It is powered by Mediatek MT6735P quad-core processor which is clocked at 1.0Ghz and comes with 2GB of RAM. The phone is running on Android Marshmallow 6.0. Talking about the Camera it sports 13MP camera on back and 8MP camera up front. It comes with a fingerprint sensor on the back. The phone is backed up by 2500mAh of non-removable battery.

ZTE Blade A610 also comes with a 5inch display with the resolution of 720*1280 and the pixel density of 294ppi. It is powered by the same MediaTek MT6735P quad core chipset. It comes with 2GB of RAM and 16GB of Internal Storage and can be expanded up to 64GB via Micro SD Card. Talking about the camera it sports a 13MP back camera and a 5MP front facing camera. The phone is powered by a 4,000mAh battery. 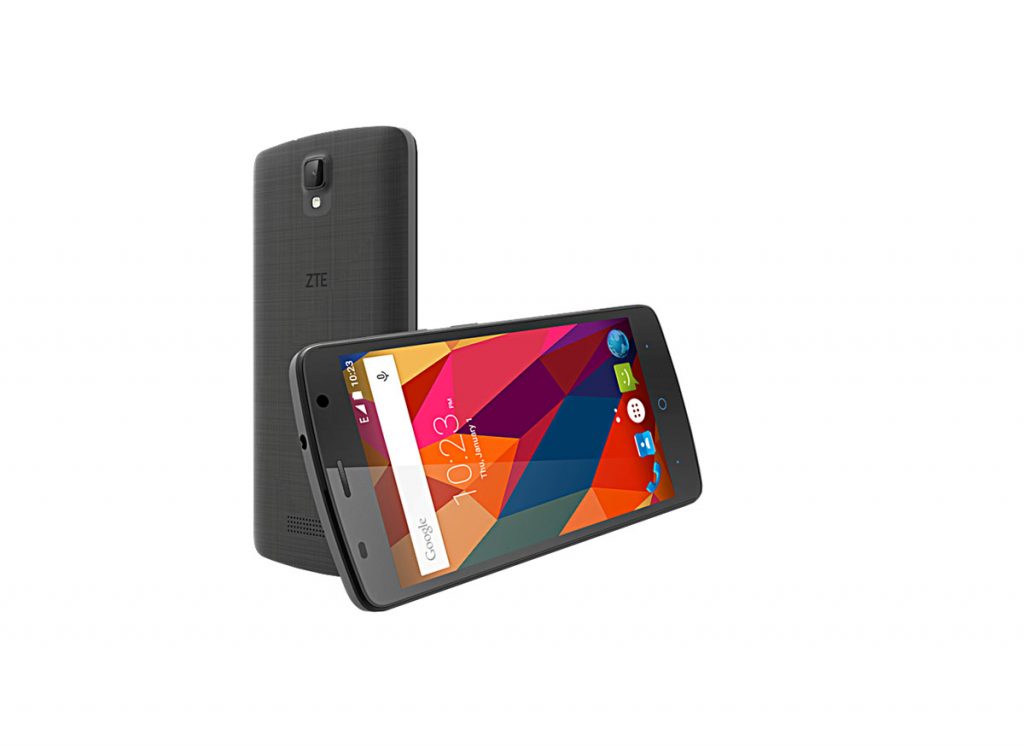 ZTE Blade L5 is a budget phone from ZTE which features a 5inch display with the resolution of 480*854 with the pixel density of 196ppi. The phone is equipped with Mediatek MT6572 quad core processor clocked at 1.3 Ghz and is coupled with 1GB RAM. In terms of internals, it comes with 8GB of Internal Storage and is expandable up to 32GB via Micro SD Card. It packs 5MP camera on the back with no flashlight and 2MP camera on the front. It is powered by 2150mAh of battery. 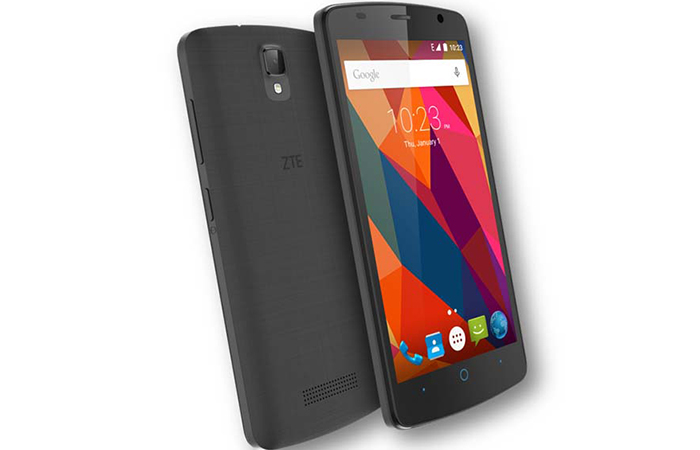 ZTE Blade L5 Plus is a slightly better version of the L5 but it still falls under the low-end category. The phone comes with 1GB of RAM coupled with Mediatek MT6580 chipset. The phone is equipped with a 5inch 720p panel which is an upgrade from the lower resolution panel on the L5. The phone also comes with an 8MP rear camera and 2MP front facing camera. The phone is running on Android 5.1 Lollipop. The phone is powered by a 2150mAH battery.

With the release of multiple phones in the market, general consumers will have more options to choose from. It is a good thing that major International brands are coming into Nepal and trying to establish their brand here. More the brands in the market, more the products and more the options for us to choose what suits and is best for us.