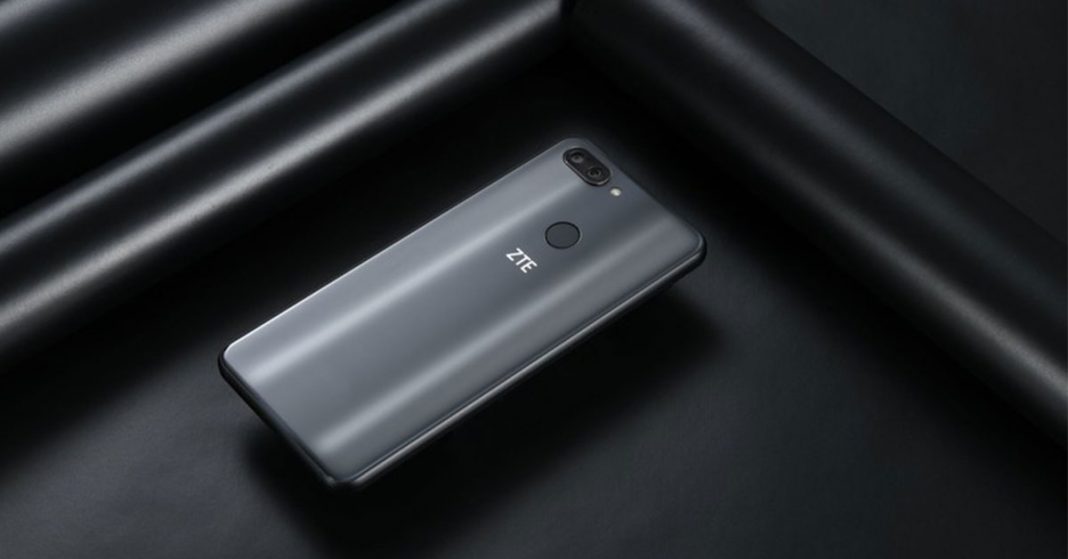 Smartphone manufacturers usually use the platform of MWC to showcase some of their products and ZTE, one of the biggest Chinese smartphone company, has done the same. ZTE has added two new mid-range smartphones to its arsenal. The ZTE Blade V9 and V9 Vita follow the trend of smartphones sporting an 18:9 display ratio, all while packing some interesting features. A more premium of the two devices launched, the ZTE Blade V9 is a smartphone that features glass on both the front and the back of the device. There is a metallic rail sandwiched between the glasses. Specs wise, the ZTE Blade V9 has a 5.7-inch LCD display with Full HD+ resolution and minimal bezels on the top and bottom. It is a mid-range smartphone that packs a 16-megapixel alongside a 5-megapixel dual rear-facing camera that is capable of capturing images with shallow depth of field which can be adjusted later on. This camera also helps in Augmented Reality purpose. The ZTE Blade V9 boasts Phase Detection Autofocus 2.0 which can apparently focus 40% faster. Up front sits an 8-megapixel secondary lens for selfies.

The Blade V9’s performance front is handled by an Octa-core Qualcomm Snapdragon 450 processor that is coupled with 3 or 4 GB of RAM. ZTE has also offered two variants of storage: 32 GB and 64 GB. This device runs on the latest Android Oreo which is a welcome addition. All of this is backed by a 3,100 mAh battery. The ZTE Blade V9’s pricing starts from €269 in the international market. 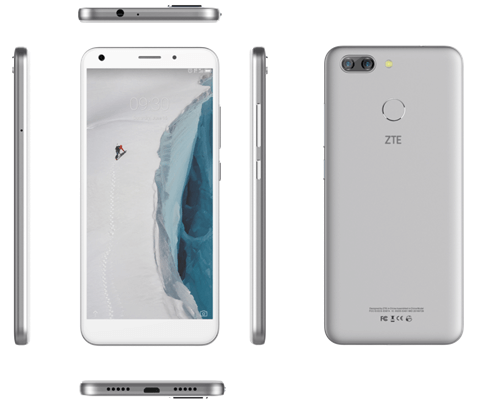 The ZTE Blade V9 Vita is a light variant of the Blade V9. It has a smaller display measuring 5.45-inch. This display has HD+ resolution and an 18:9 aspect ratio. The Blade V9 Vita is powered by an Octa-core Qualcomm Snapdragon 435 processor with 3 or 2 GB of RAM according to a user’s preference. The 3 GB RAM variant has 32 GB of internal memory while the 2 GB variant comes with 16 GB of storage. Just like its brother, the Blade V9 Vita runs on Android v8.1 Oreo.

In terms of photography, the device comes equipped with dual primary cameras (13-megapixel + 2-megapixel) and a 5-megapixel secondary camera. It has a rear-mounted fingerprint scanner and packs a 3200 mAh battery.