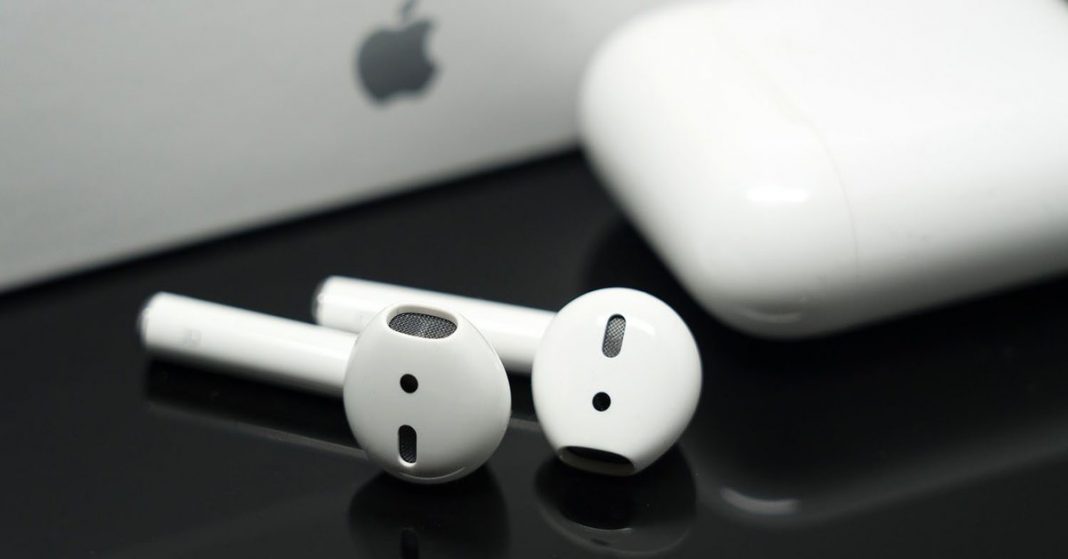 This year’s Apple event had everything. From the highly anticipated iPhone 11 and Apple Watch Series 5 to the surprising new entry-level iPad. It literally had everything – or did it? Despite the second-gen AirPods being only six months old, people actually expected a refresh in the lineup. But that didn’t happen. Not even a single mention of the Apple AirPod 3 was made. This led to many people wondering whether the rumors about Apple Watch Series 5 AirPod 3 were nothing but rumors. However, a new leak has surfaced online.

A leaked photograph, courtesy of famed leakster Leakspinner, shared an image of what supposedly is the new AirPod. Though the image is a little blur, the image does resemble an AirPod case sitting on a smartphone. However, the details about the image were sparse. The only other thing mentioned was that the picture is in fact of the new AirPod prototype. 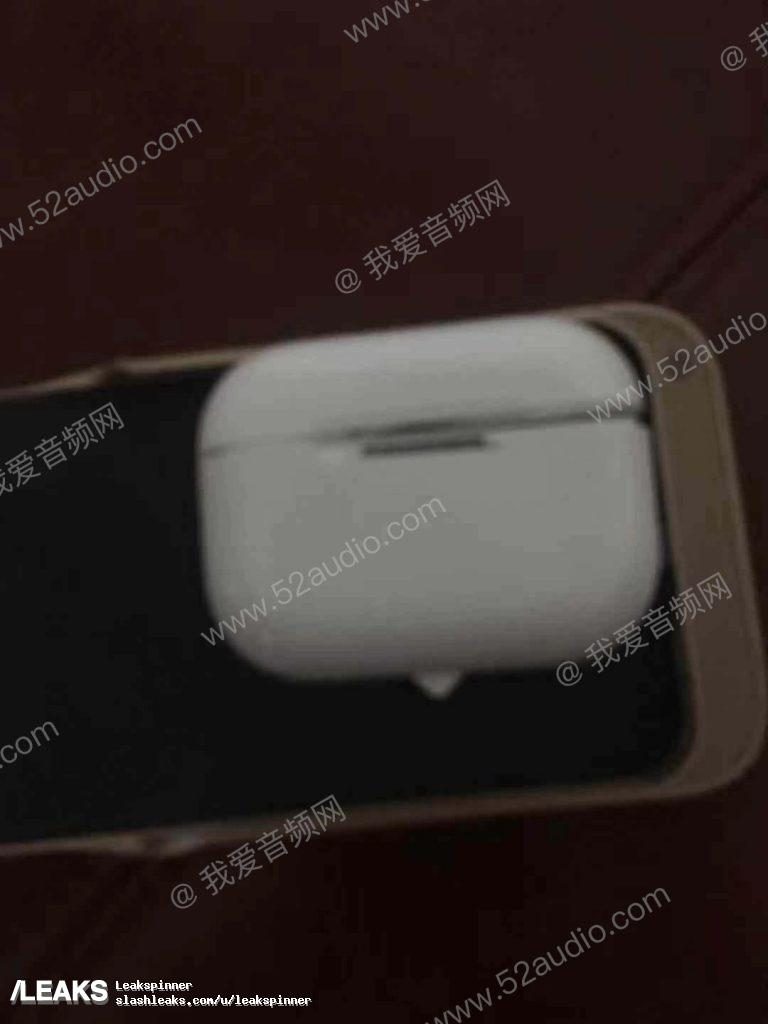 Not releasing the AirPod in this year’s Apple event does actually make a lot of sense. I mean second-generation AirPods had arrived in March this year. They had a new chipset, Hey Siri control and enhanced talk time. Furthermore, it came with an optional wireless charging case. So, it made sense not to announce its successor so early.  Well, the reported AirPod 3 along with similar features will actually have noise cancellation. In addition to that, it will be water-resistant too.

It’s possible that the new AirPods will be out by the end of the year. However, my bet would be on early 2020 as its release date. Keeping in mind the success of the first as well as the second-gen AirPods, the new ones will certainly be the one to watch out for. Claimed as being the best wireless headphones, the new ones will hopefully meet the standards its predecessors have set.

However, the rumors are pretty hazy for the Apple AirPod 3. In fact, there’s another rumor claiming that there are two further AirPod models in the making. So, every news about the AirPods until now is entirely based on rumors alone. Thus take it with a pinch of salt and do wait for an official announcement confirming the new AirPods.