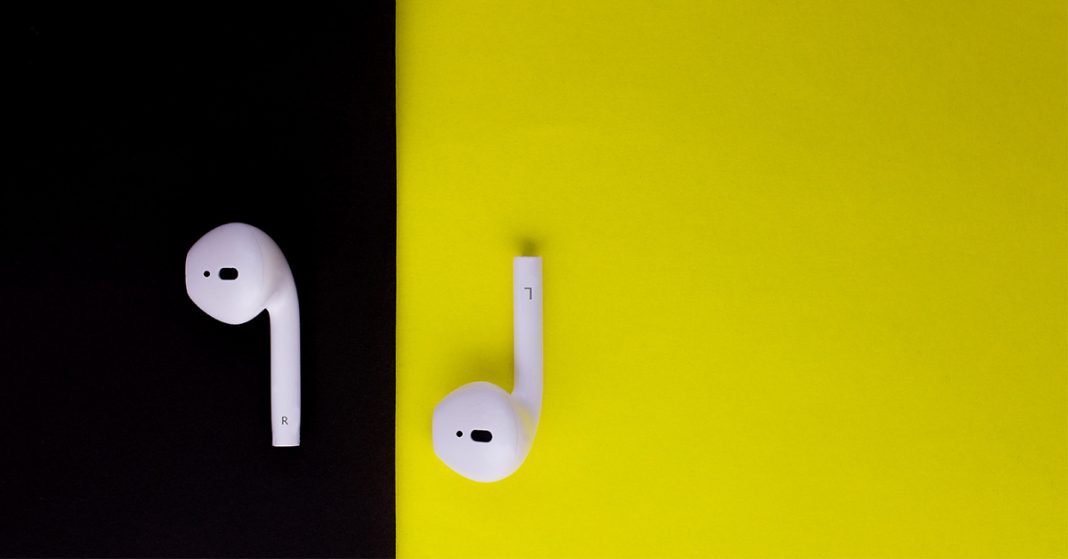 When Apple launched the first AirPods back in 2016, it received a lot of mixed reactions from the crowd. Though many admired its superior audio output, the original AirPods faced a lot of hate for its looks. Due to the bulkier form-factor, it was deemed ugly.

Coming back to the present time, they are a cultural sensation. Youths around the world have embraced the AirPods cult and I bet you notice someone with AirPods or similar-looking knock-off earbuds on them every day. Rumors from Apple’s supply-chain information has it that the company is going to launch the next generation of AirPods by October, which will be called “AirPods Pro“.

Since Apple named its latest iPhones with “Pro” tag in them for the first time, it only makes sense that the new AirPods have “Pro” in their name too. From the leaks, it looks like the Apple AirPods Pro may have an in-ear design and feature noise-cancellation. Additionally, it may come in a waterproof design too, making it ideal to use in rainy weather. It is expected to be much more premium than the current AirPods in the market. With a price tag of $260, it’s almost 40% higher than the current-gen AirPods 2.

While the market is already flooded with many true-wireless earbuds, the new AirPods will be Apple’s just the right asset to compete. Samsung launched the Galaxy Buds, which was pretty much hit-or-miss among the audience. Microsoft went tribal on the design of its Surface Earbuds which was announced on the Surface Event 2019. Similarly, Google announced the Pixel Buds, which look very minimal and pack a lot of eye-catching features. How well the newest AirPods will fare against the current king of the truly wireless earbuds industry: Sony WF – 1000XM3 is yet to be seen.