Home Apple Apple doubling down on health features – its future handsets can save... 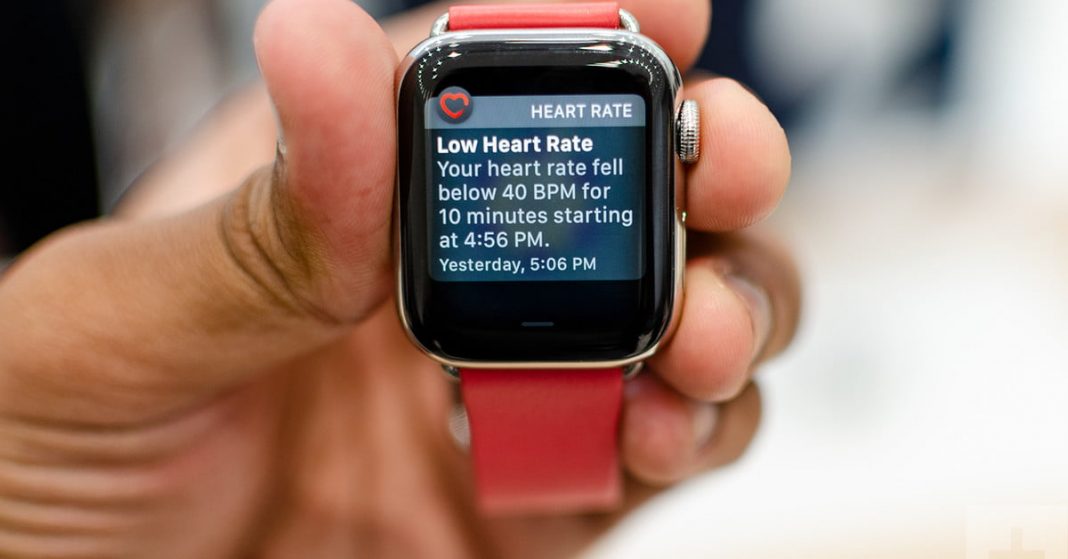 Okay, now I know you’ve heard a lot about Apple’s strange patents and features. From sleep improvement to earphones that monitor your health and stuff, they’re doing a lot of things. I guess the next compelling thing for people to spend money on, is their health. And introducing a ton of health features on their products will get people to buy them. So, what we have today is not a product in itself, but a part of it.

The giant firm applied for the patent and it has also been granted. It is a small product that can be embedded in Apple devices. The sensor can warn you of high levels of pollution, toxic gas and alcohol in your breath. This sensor is easily embeddable in watch straps and future iPhones or iPads. The material has multiple sensors to detect everything from dangerous carbon mono-oxide levels to pollution to ‘vaporous gas’. And it can also detect the alcohol in your breath. So, maybe it can tell you if you can drive or not after a party!

According to Patently Apple, it is the fifth of such devices, i.e. ‘electronic devices with environmental sensors’ from the company. The patents describes the device as a gas sensor attached to the printed circuit which is configured to measure the concentration of a gas. The gas to be measured is among a group of selected gases: carbon monoxide, carbon dioxide, alcohol vapor, propane, ozone, nitric oxide, nitrogen dioxide, benzene, methane, hydrogen, and oxygen.

The device can be used in small and portable devices like phones, watches, and media devices. It can also be embedded in laptops and such.

With all these activities, the company seems its doubling down on its health care features. It wants others to see Apple as not only premium phones or such, but also as health and fitness devices. There are various instances of this as well. A study found that Apple Watches could add 2 years to your life via physical exercises, while there was also a piece of news about it saving a life!

So, will these efforts from Apple pay off? Or do you think they need to do focus more on pricing if they want more market?