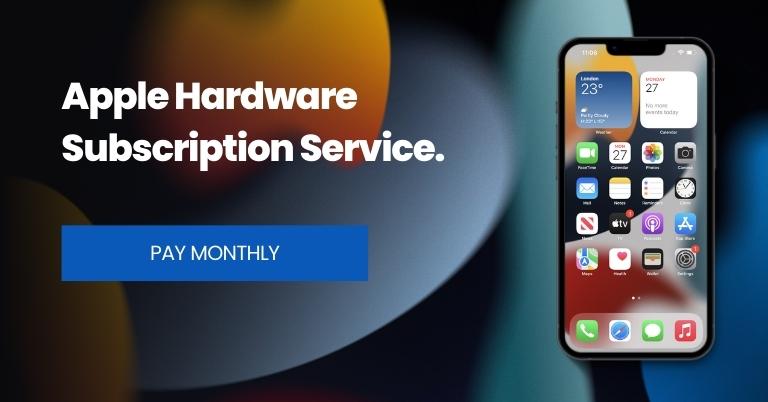 All this might sound like the traditional equated monthly installment (EMI) service, but it is not. A subscription service managed exclusively by Apple would eliminate any third-party participation. On the other hand, the brand will have complete control over expanding or promoting the device of its choice.

What’s in it for Apple?

There’s a lot going for Apple with this plan. Bloomberg says, on average, people tend to upgrade phones every three years. And as per Counterpoint Research, the average iPhone sales price is roughly USD 825. This means that an average user pays Apple about USD 825 every three years.

What Apple’s alleged subscription service is expected to do is raise the amount possibly around the USD 1,000 mark. Confused? Here’s how it might work.

Assume you choose to buy a USD 1,099 iPhone with Apple’s hardware subscription plan, which requires you to pay USD 50 every month. So, after three years of monthly installments, the phone would cost USD 1,800, while the original cost was just USD 1,099.

Well, that’s great and all but the cherry on top is Apple gets the hardware back. What can it do with the hardware? Resell them in the secondary market? Recycle them? There are a lot of possibilities.

What’s in it for the users?

Apple fanatics upgrade their phones every year, no matter what. But for an average Joe, the subscription service will let them get the latest iPhones without shelling out hundreds or thousands of dollars at once.

Moreover, they will get the newest from Apple every year instead of every three years or so. Thus, the satisfaction of getting a brand new device annually and paying less upfront will attract a large number of shoppers.

Apple iPhone subscription service is rumored to launch later this year or early next year. However, take all of this with a grain of salt since is certain just yet. Bloomberg has provided a breakdown of the latest iPhones, showing their current price and estimated price after three years of monthly installments as follows: