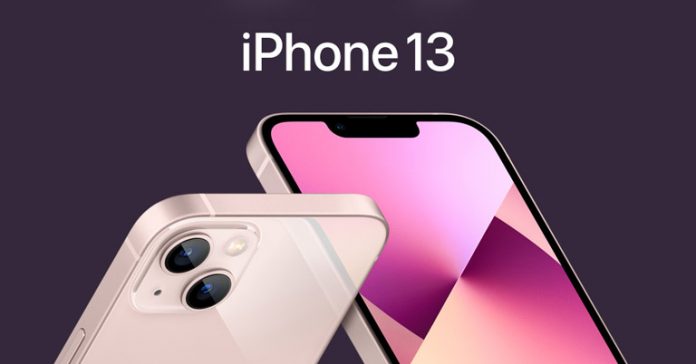 While the iPhone 13 Pro and 13 Pro Max are quite expensive given their pro-features like the triple camera setup and 120Hz refresh rate display, the regular iPhone 13 might be the right phone at the right price for you. Hence, let’s take a look at the vanilla iPhone 13  specs, features, and its official price in Nepal.

iPhone 13 comes with the same flat edge design that Apple offered in last year’s iPhones. The frame makes use of aluminum while the corners are rounded. Similarly, the notch on the front is also smaller this time.

Moving on, there is not much to talk about the display. This 6.1-inch Super Retina XDR OLED screen is brighter while retaining all the features of its predecessor. Still, it would have been better had Apple included 120Hz ProMotion on the non-Pro iPhone 13s too. Moving on, the phone has an IP68 rating against dust and water damage. It is offered in five color options: (PRODUCT)RED, Starlight, Midnight, Blue, and Pink.

Like the rest of the entries in this lineup, the standard iPhone 13 is powered by the A15 Bionic chipset as well. Apple’s latest mobile silicon is based on TSMC’s 5nm process node and packs 15 billion transistors. Still, the iPhone 13 is not as powerful as its Pro siblings. Here, Apple has included a 6-core CPU and a 4-core GPU—contrary to the 5-core GPU on the iPhone 13 Pro and Pro Max. 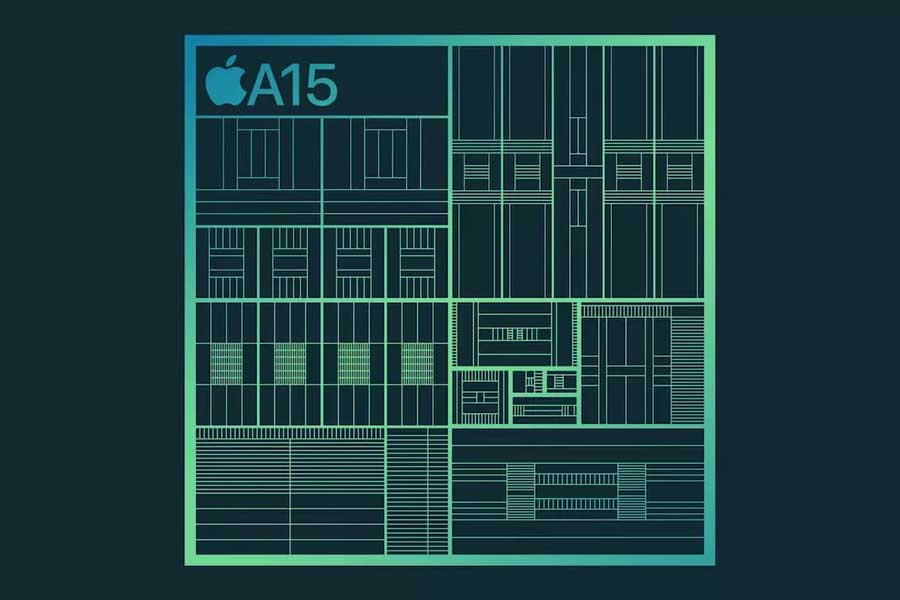 Apple is also claiming a significant boost in machine learning application with its new 16-core Neural Engine, which is capable of 15.8 TOPS.

At the back, Apple has redesigned the camera bump, where the camera sensors are placed diagonally instead. While the ultra-wide camera has remained unchanged, the primary camera gets a couple of changes.

To start with, it comes with a bigger sensor that can capture 47% more light compared to last year. It’s the same one that was used in last year’s Pro models. Similarly, sensor-shift Optical Image Stabilization (OIS) is now on the vanilla iPhone as well. With the new Cinematic mode, iPhone 13 can now automatically shift the focus between subjects based on their movement. One can even change the focus after the recording using apps like Photos and iMovie. Like always, there is a 12MP TrueDepth camera on the front.

iPhone 13 also brings a bigger battery. Apple claims that the new 3,240mAh cell on iPhone 13 can last 2 hours more on offline video playback than iPhone 12. The charging speed is the same as last year though.

It supports 20W wired, 15W MagSafe Wireless, and 7.5W Qi Wireless charging. However, you will have to buy the charger separately as Apple doesn’t include one on the box.