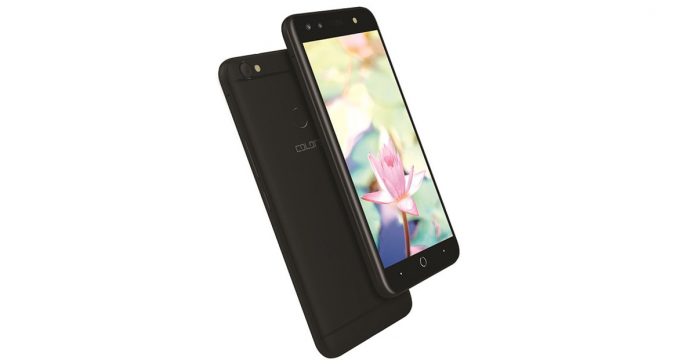 It could be a dream of an uncountable number of people to find a smartphone that has stupendous potential in the camera department and still available at an affordable price. And focusing the people with such mindset, Colors had brought the Colors S11 which had an impressive dual selfie camera up front. It was launched in the mid-January and had been the first online exclusive smartphone in Nepal back then. The same smartphone has now expanded its territory and is available for the offline purchase.

Colors S11 comes with a 5.2-inch display, which offers an HD resolution. At this size, the smartphone feels comfortable to hold and is even easy for the single-handed use. Since the smartphone being the camera-centric handset, it comes with remarkable 8MP twin cameras on the front end. With this kind of setup, users can get a wide-angle shot of 120-degrees. So one should not worry about having a friend or family member to be out of the frame even while taking a selfie in a large group of people. On the back, there is a single 8MP shooter. 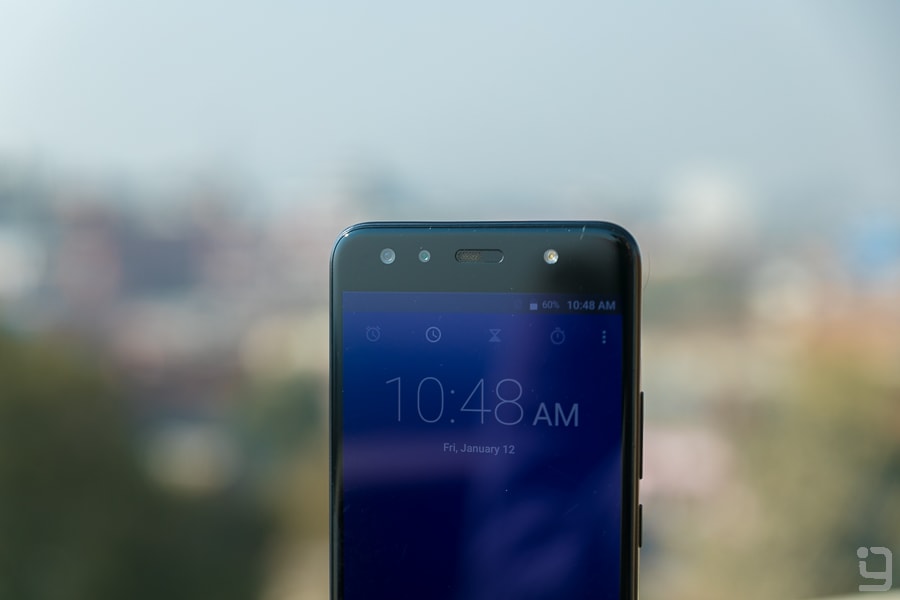 Powering the Colors S11 is MediaTek MT6737W chipset backed by 3GB of RAM and 16GB of internal storage. And there is a dedicated slot for the Micro SD card if the onboard storage turned out to be insufficient. The smartphone is fueled by a 3000mAh battery and comes with Android Nougat OS out of the box.

At last, Television Clean Feed Policy to be implemented from Kartik...