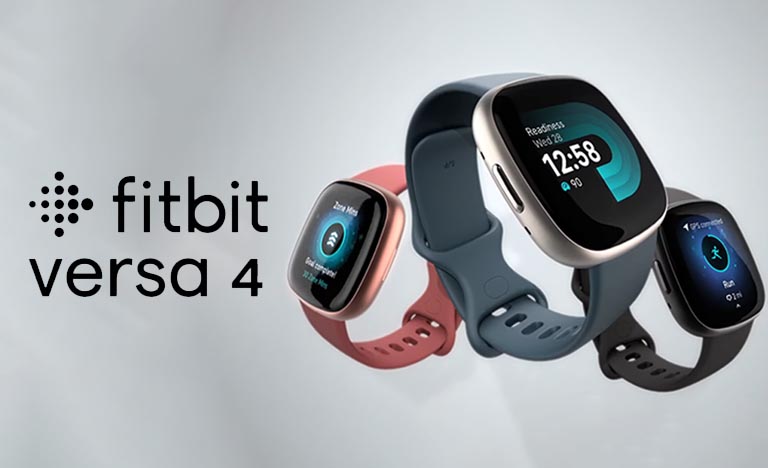 Two years after Google acquired Fitbit, the good ol’ wearable brand is back in the market with Sense 2 and Versa 4. The latter is a mid-range smartwatch that is largely similar to its predecessor with a few minor differences. So let’s get into the Fitbit Versa 4 specifications, features, availability, and expected price in Nepal.

Visually, the Versa 4 looks very similar to its predecessor, but Fitbit has made a few changes in the design. It still has an aluminum housing, but it is 15% lighter and 10% thinner than its predecessor, making it the lightest and thinnest iteration in the Versa line. Additionally, the haptic button from the previous model has been replaced with a more tactile mechanical one. The buttons are also brought up to make them easier to reach. As for the screen, it’s an AMOLED panel with AOD support.

In terms of workouts, the Versa 4 has 40 of them baked into it—up from 20 on Versa 3—including new ones like CrossFit, dance, skiing, and HIIT. There’s also a GPS module built in that allows you to track your pace and routes while jogging or running. 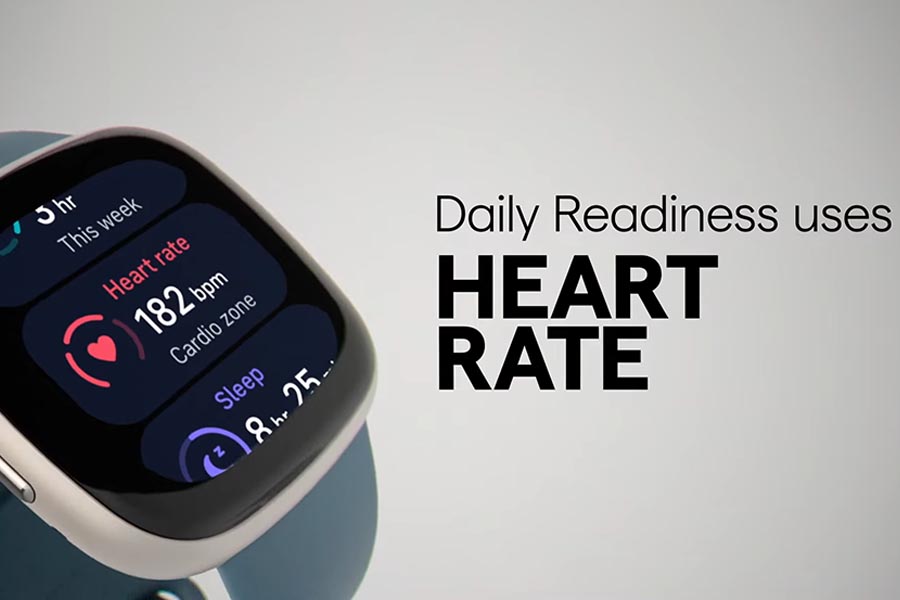 It also provides a Stress Management Score based on heart rate data, heart rate variability, sleep, and physical activity. You can also use it in open water or a pool as it can withstand a 50-meter deep dive.

While the health-related features are similar to those of the Versa 3, the Versa 4 does introduce some new UI changes. It’s still Fitbit’s native skin, not WearOS, but it now has WearOS-inspired Tiles for customizable widgets. Unfortunately, this is only available for first-party apps.

There are also a few ‘Coming Soon’ Google features, such as Google Wallet and Google Maps. On-Wrist Bluetooth calls will also be available soon, allowing users to leave voicemails for callers since the wearable has both a speaker and a microphone.

Moreover, Fitbit claims the Versa 4 will stay up and running for up to 6 days on a single charge. Also, the smartwatch can get juiced up for one day in just 12 minutes of charging.

The Versa 4 costs USD 229 and is currently available for pre-order from fitbit.com. If and when the Fitbit Versa 4 is released in Nepal, we expect it to cost NPR 35,000.