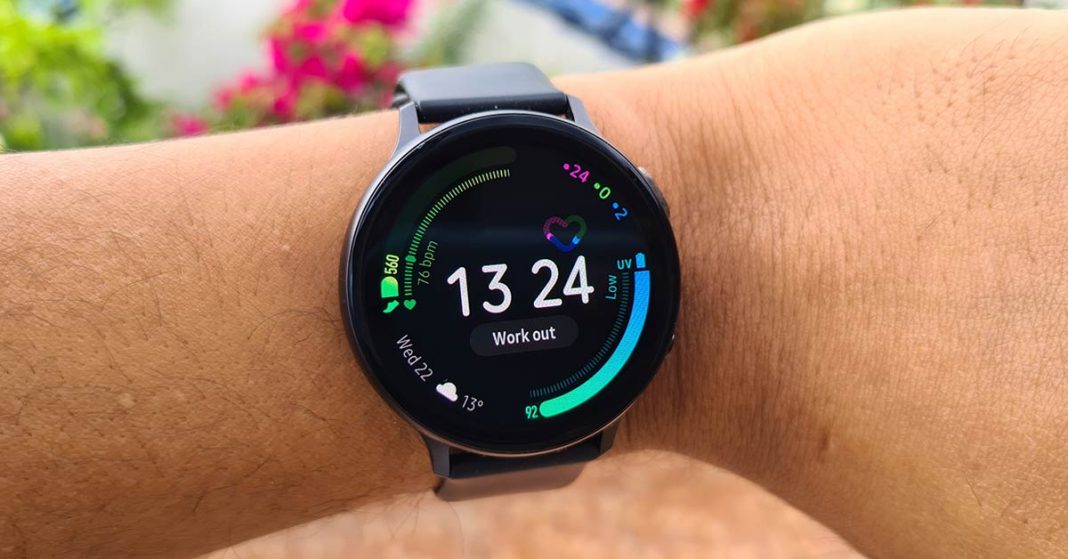 Though Galaxy Watch Active and Watch Active 2 may look similar, some minor changes await under-the-hood. Changes such as the presence of ECG tracker and digital bezels would be a few of the many. These changes might just pull you away from the Fitbits and Apple Watches. 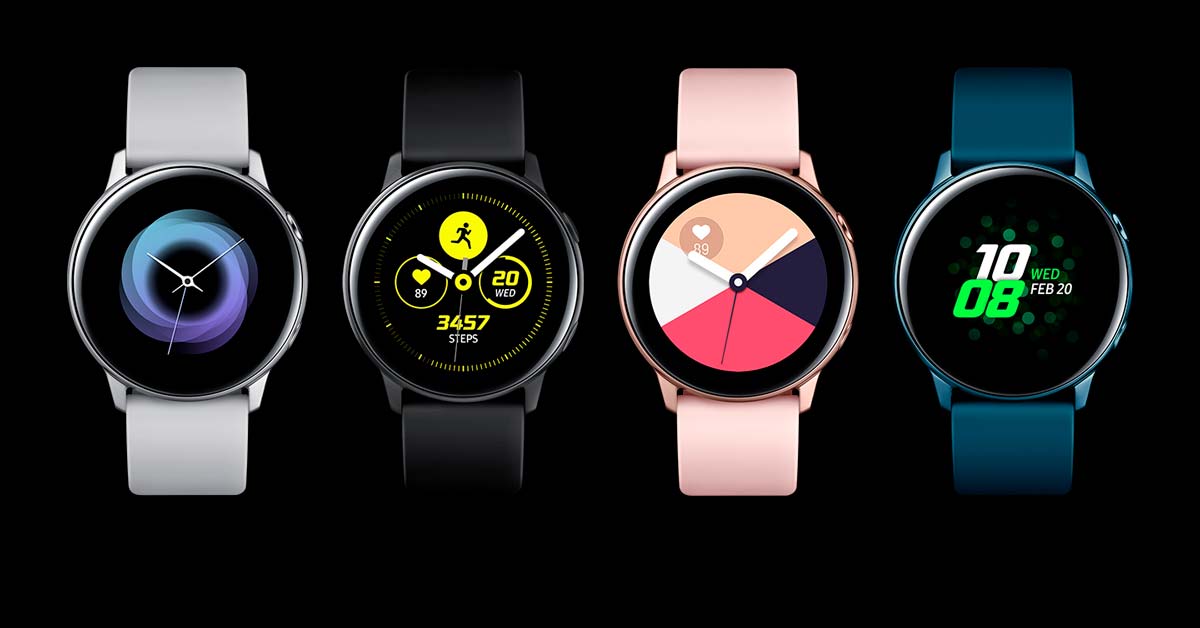 The Samsung Galaxy Watch Active didn’t have a rotating bezel, despite its large bezel size. And that omission disappointed a lot of people. After all, the rotating outer dial is what most people love in the Galaxy watches. Without the rotating bezel, users had to rely solely on the touch screen for navigation. Obviously, it was going to result in clumsy navigation as many actions required double taps.

Fortunately, the Galaxy Watch Active 2 does include that feature. However, it’s not a physical one, but a touch-sensitive one. The black border surrounding the screen is actually touch-sensitive and acts as a bezel – kinda like those old iPods, we used to have. Samsung is calling it the new “Digital Bezel”. Moving the finger over the bezel creates a haptic buzz that simulates the clicks of a physical wheel. Aside from that, the design of Watch Active 2 looks similar to its predecessor. The new Galaxy Watch Active 2 comes with an improved heart rate monitor and accelerometer. In addition to that, it also includes an ECG tracker. However, it will not be available at launch as Samsung is yet to receive the FDA’s approval. Furthermore, the device comes with Bluetooth 5.0 and NFC.

As for the software, it will use the Tizen-based platform. The watch will be compatible with both Android and iOS phones. Along with that, the watch supports offline syncing of Spotify playlists. Surprisingly, users can even play YouTube videos on the tiny screen.

The Galaxy Watch Active 2 official price in Nepal is Rs. 38, 999. This price is for the 44mm non-LTE version. It is available from official Samsung outlets and mobile retail shops all over Nepal.