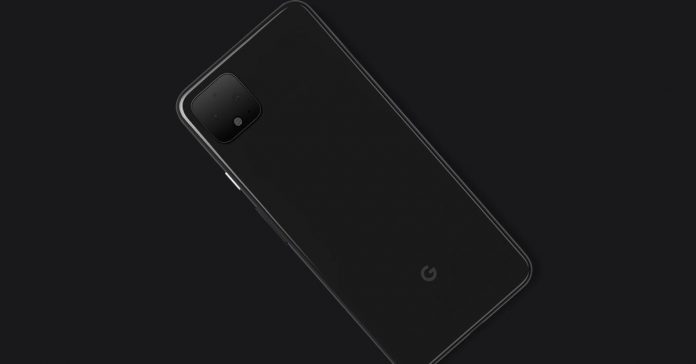 While devices around the world are hell-bent on achieving the highest screen-to-body ratio, Google might just be thinking otherwise. A leaked image of the Google Pixel 4 shows a rather large bezel upfront.

Apparently, the bezel will house some mystery components. From what we can speculate, the multiple cutouts are for the two front-facing cameras, a facial recognition sensor, a speaker and a radar sensor. The widest one on the right is, according to rumors, for a radar sensor – “Project Soli“. As a matter of fact, Project Soli is one of the most anticipated features in Pixel 4.  The radar sensor in it is capable of detecting fine motion above it. This is useful for anything from the new Assitant interaction method to gesture-based controls. From how it looks, the game-changing motion sensor technology will need a lot of space.

Furthermore, @OnLeaks and @iGeeksBlog have posted what the finished product might actually look like. Of course, they might be speculating themselves about the wide cut out. But the guess is that it could be used for something similar to Apple’s True Tone Dynamic’s Display.

However, the large bezel up top seems like good news for existing Pixel users. The previous version included a notch that disappointed many. This time, hopefully, it will at least make up for that.

Also, Google is finding it hard to contain the excitement around Pixel 4. A series of leaked images last June forced the official announcement of the device. However, what this latest development will bring, no one knows.

The previous announcement suggested an in-display fingerprint with a dual-camera setup on the back. Some render images are also showing the device with triple rear cameras. Either way, there will be a multiple-camera setup on the rear panel. After all, the major players like Huawei and Samsung already have such setups. Even on the iPhone is on the verge of doing so, it wouldn’t be a new thing in the market. Nonetheless, the multiple-camera setup with Google’s software capabilities spells for stunningly high-quality images from the new device. The Pixel 4 will release this October. So, let’s see what Google will actually offer.