Home Google Google teases the launch of a Pixel Product on May 7: Maybe... 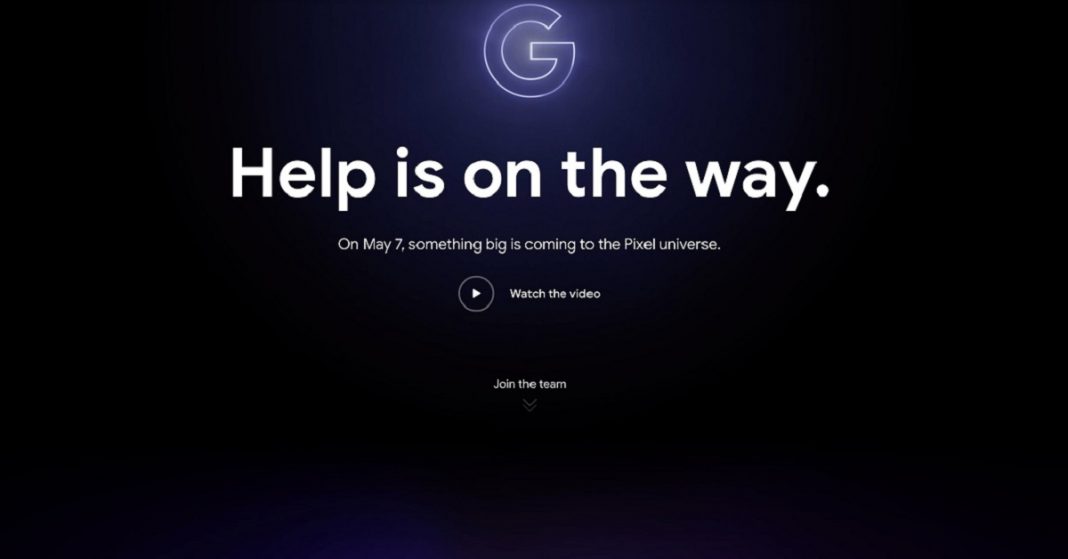 Since the beginning of Google’s Pixel series devices, the company has been bringing a maximum of two devices every year. Both of the devices carry top-tier specs. But mainly their cameras steal the limelight. But seems like Google is going with a new strategy this time around. The search engine giant might bring an affordable version of the Pixel devices this year to mark its spot in the midrange territory. And their yet unannounced Google Pixel 3a and 3a XL are creating quite a lot of buzz lately. Also, out of nowhere Google also teased that it will be launching a new Pixel product on 7th of May. Connecting these two dots, many of us are expecting new affordable Google Pixel 3a and 3a XL devices to launch in that event.

Google teased the event with “On May 7, something big is coming to the Pixel universe”. May 7 is the first day of this year’s I/O developer conference in Mountain View. So there are many things, which Google could possibly bring in the limelight. But since Google has specifically mentioned “Pixel Universe”, the one clear idea that comes to the mind is the Pixel phones. However, the next flagship devices in Google’s lineup (possibly Pixel 4 and Pixel 4XL) are due to launch in October. So there are many possibilities of Google Pixel 3a and 3a XL to make a debut then.

Google Pixel 3a and 3a XL Specifications (Leaked)

There have already been a fair number of speculations regarding the Pixel 3a and 3a XL. Google is expected to differentiate the two devices primarily through the screen sizes. And in that case, the smaller 3a is rumored to pack a 5.6-inch display whereas the bigger one will sport a 6.0-inch panel. Both of these devices will come with an OLED panel enriched with Full-HD+ resolution.

Camera has always been the strong suit of the Pixel phones and that’s expected to continue in these new midrange phones. And there have also been a fair number of speculations that the device with the same 12MP rear camera found the flagship duo. If that comes true then it could surely be the best camera phone in the midrange territory.

On the performance side, Pixel 3a could come with Snapdragon 670 chipset whereas the XL variant will get the Snapdragon 710. Both of these devices are supposed to come with 4GB of RAM. But again, these are just the speculations. Since Snapdragon has recently announced some capable midrange chipsets like Snapdragon 665, 730 and 730G, Google can also make use of any of these chips. We should probably have to wait till the launch date for the confirmation.

In terms of build, these midrange Google phones are expected to come with the plastic back. But since the design will be identical to the last year’s flagship. In these upcoming phones, Google is also said to rejuvenate the 3.5mm audio jack. So it might as well please the audiophiles.

Google Pixel 3a and 3a XL Price