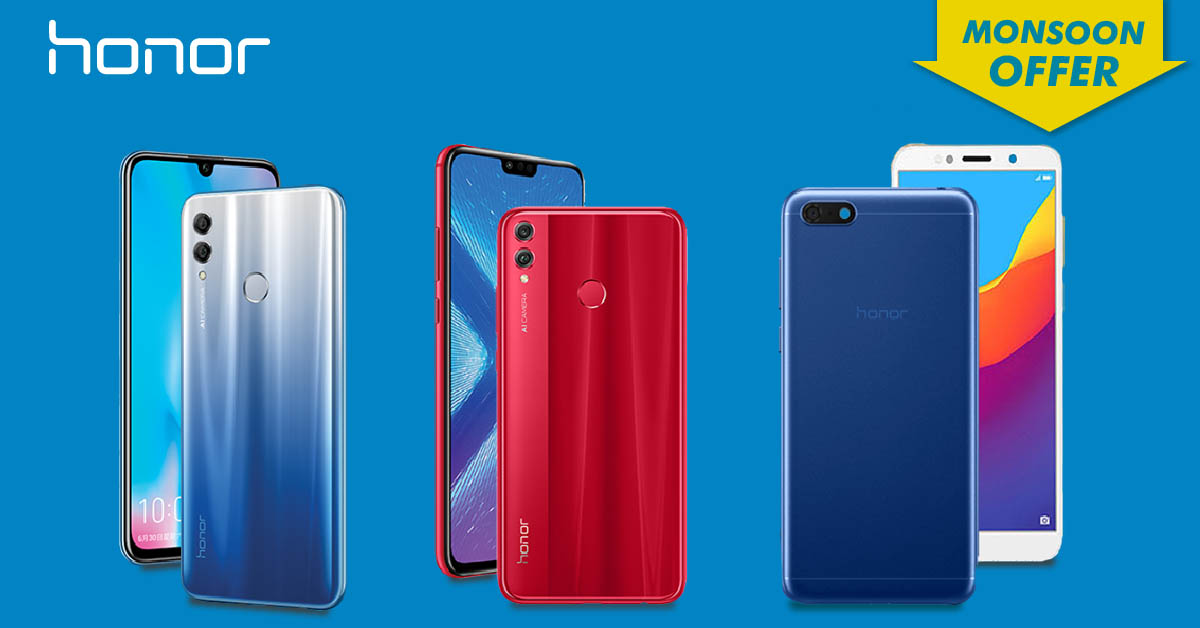 The Honor brand came into Nepal with four smartphones, the Honor 7s, 7a, 8x and Play. And they also brought the Honor 10 Lite. Also, Honor 20 Lite is launching soon, too. So, to make space for the Honor 20 Lite, the company decided to slash the prices of some of their current phones in the market, as a part of their Monsoon Offer!

And if you thought these phones were not a good value for money, maybe check these out after this price drop.

This smartphone runs on the MT6739 SoC, which alone should make you not even consider it. International pricing aside, Nepal already has a few phones competing at this price point. The Samsung Galaxy M10, a much much better smartphone than this one, is priced at Rs.13,790. So, the price of this phone is going down even more… This new phone can be yours for Rs.12,190! 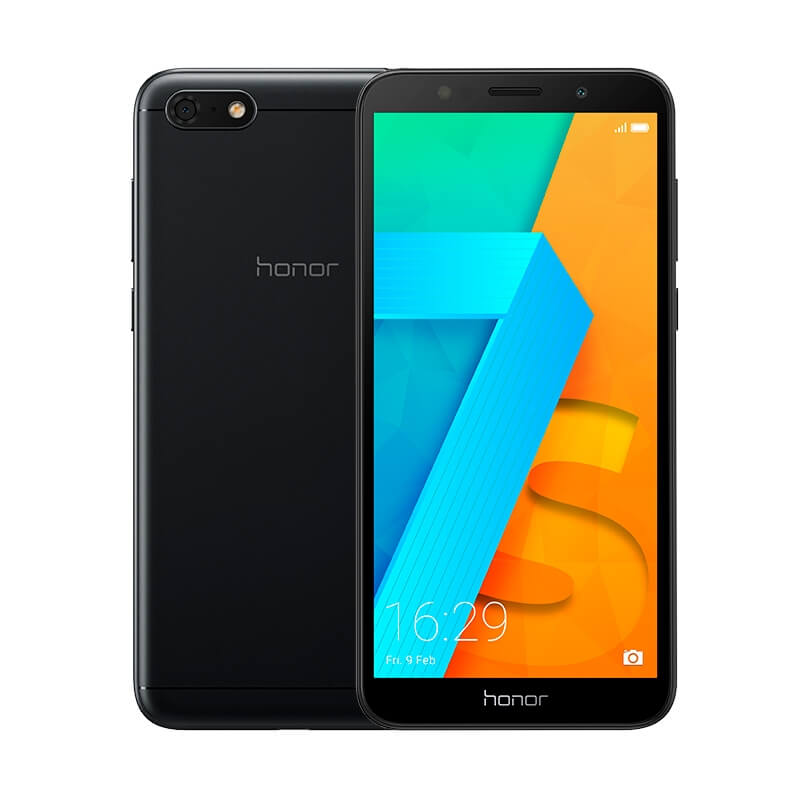 The Honor 10 Lite competes directly with the base model variant of the Redmi Note 7 and the likes of the Redmi Y3 (4 GB). But with its features, it more likely resembles the Note 7 than the Y3. It has a 6.21″ LCD display with Full HD+ resolution, and with a flashy glass-looking plastic body, it is quite trendy, too. In addition, with a Kirin 710 on-board, it’s looking like a direct competitor to the Redmi Note 7. The Honor 8X was a well-received mid-range phone despite its comparatively high pricing. Maybe because it was a well-awaited device as well. The 8X still has a regular notch up top, but that is, still in fashion, though. And with a similar Kirin 710 processor on board, the only things setting it apart from the Honor 10 Lite are the slightly better rear cameras and a larger battery. With the price cut, it now competes with the Galaxy A30, and the 4 GB variant of Redmi Note 7, too. 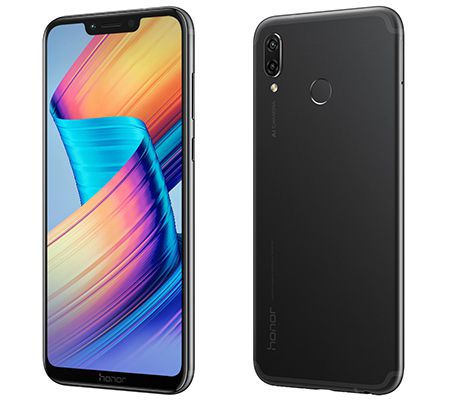 So, this is all the price cuts we’re getting. Yes, a price cut of mere Rs.1000 isn’t really an exciting offer. I don’t know what Honor was thinking, but they did, anyway. So, it’s at least better than the former pricing!

Are you buying Honor phones? Do you even consider them? Or will you just pass? Do let us know…