Home Guides Getting Started with Bitcoins: How to get Bitcoins? Bitcoin is a decentralized electronic currency transacted over the internet and serves as the Universal form of money. Just like the money we use are pieces of paper, Bitcoins are just bits of data.  Bitcoin system works based on people’s belief that it is worth something. Bitcoin is just a ledger with amount assigned to an address which goes up and down based on the transactions you do.

Bitcoin came into existence in 2009 with the need for a secure and transparent transaction system. When people transacted money over the internet, they go through some centralized system like Banks and they used to take a fair amount of the money for the transaction. If the transaction was international it could take days and cost more.  Also, you had to completely trust the bank for your security which stored all your transaction details.

How do Bitcoins work? Bitcoin users peer-to-peer network which is same as how Bit-Torrents work. Bitcoin isn’t controlled by any central authority, it’s a community managed network. Trading Bitcoin, on the surface, is as simple as sending text over the internet, but the underlying crypto measures make it much safer, faster and efficient.

An individual’s Bitcoins are stored in Bitcoin wallet, and anyone having hold of the Bitcoin wallet has a private key which is kept secret. That key is used to sign/encrypt the transaction. For every transaction, the users have a unique public address which is just a random hash. One can have as many addresses as they want and it’s always a good thing to change addresses for different transactions to maintain anonymity.

Blockchain: Public Ledger that keeps the record of all the bitcoin transactions.

Miners: People who verify the entry in the blockchain.

The package needs to be verified first by the Miners to get through the network to the receiving end. This includes checking of the transaction standard and solving mathematical problems attached to the packet. After the transaction is verified and done, then the transaction record is saved as a block of data in the block chain. It takes an average of 10 mins to verify the transaction.

The Blockchain doesn’t contain cumulative transaction record of a single public address. It just has the record of each transaction.

Bitcoin is divisible. You can divide a single bitcoin into multiple pieces and use them separately.

When users transact in Bitcoin, there’s mathematical problem attached to it and if someone can solve that problem, they are awarded Bitcoin. This is the basics of how Bitcoins are created. There cannot be more than 21 million Bitcoins and as of June 1st, 2017 there are already 16,366,275 BTC in existence. We’ll reach the 21 million mark by the year 2140.

Bitcoin mining ensures the authenticity of the transactions being carried out. More the Bitcoin miners, faster the transactions will take place. Mining requires powerful computers to solve the mathematical problems. Usually, high powered GPU’s were used for solving problems but they require a lot of electric power. And Power consumption is one of the major cost of mining bitcoin. If the cost of your power consumption is higher than the reward you get from mining bitcoins, then it’s a loss!

But now there are Application Specific Integrated Circuit(ASIC) which are made for solving these mathematical problems faster and they consume less energy.

How to get Bitcoins? You can get Bitcoins by: 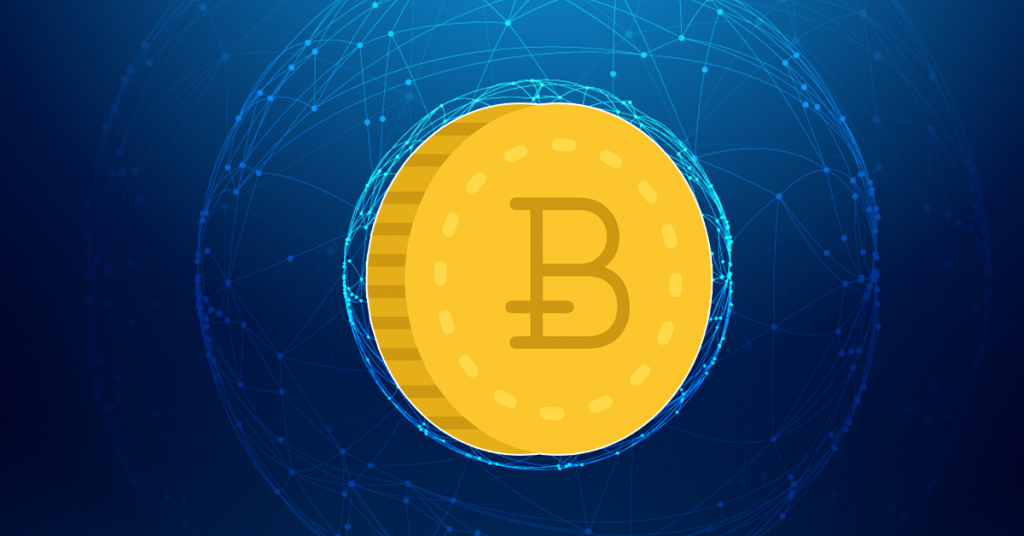 Bitcoin in a technical sense is just an application running on top of Blockchain protocol. There are other currencies being generated that use the Blockchain protocol like the LiteCoin, PeerCoin, NameCoin and much more. Even if the Bitcoins run out or become unpopular these coins will hold the legacy and thrive towards a digital finance system that is transparent, cheaper, secure and faster.

Bitcoin is changing finance in the same way the web has changed publishing. Bitcoins are being accepted by a lot of big businesses and even governments now, which is helping to make Bitcoin mainstream. Once they become mainstream, it’ll ensure its other derivatives get the shed of light they need. So, it is almost certain that the Digital Currency or Crypto Currency is the future of finance. And work is being done on the protocol to make it more secure and autonomous to prepare it for the future.

Also Read: What is Cryptocurrency? Money of the future?